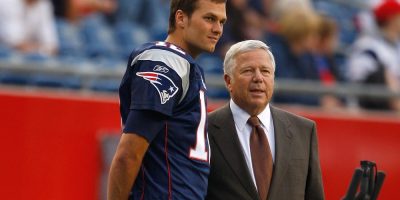 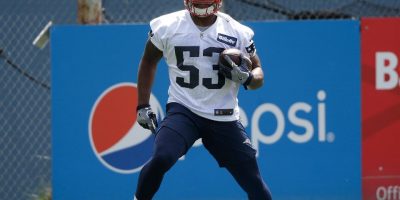 Rookie Damien Harris could play a big part in the Patriots running back rotation. After a breakout rookie campaign from Sony Michel, the Patriots changed philosophically and became more balanced by running the football more. The Patriots were in more 21 and 22 personnel groupings than at any point in the last ten years. The shift in philosophy is designed to take pressure off of Tom Brady while at the… 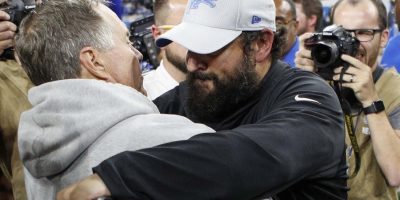 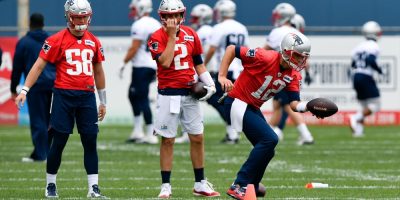 Here are some of my thoughts from day three and four of training camp. 1. Patriots Director of Player Personnel Nick Caserio reiterated that Brady sitting out day two practice was the right thing to do. Clearly Brady got a “rest” day. Don’t be surprised if we see Brady get more time off this camp. It’s a maintenance thing. 2. The quarterbacks as a whole have struggled in camp thus… 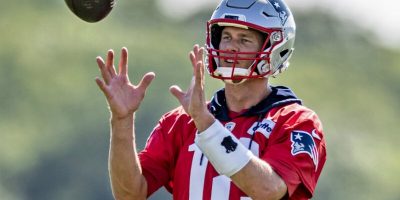 Quarterbacks: Tom Brady, Brian Hoyer, Jarrett Stidham Tom Brady is entering his 20th season in the NFL and is still playing at a high level despite what national pundits were saying last season. Brady is in a contract year so his contract situation will be worth monitoring. Brian Hoyer will once again be the back up. Hoyer is entering his 12th season in the league and his sixth with the… 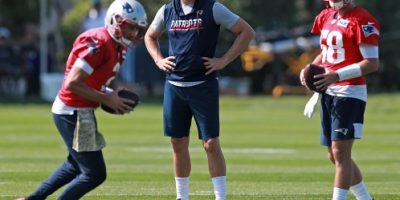 Image courtesy of the Boston Herald Day three of training camp kicks off this morning. Here are some thoughts on camp thus far. 1. Julien Edelman’s broken thumb hurts because the Patriots have a lot of new faces to break in at receiver and tight end. They could use Edelman’s experience at the position. 2. Danny Etling moving from quarterback to wide receiver was the story of day one. Etling… 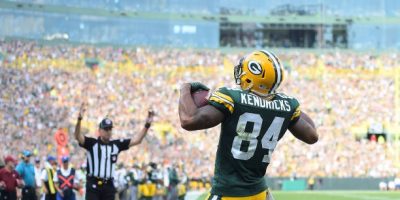 The Patriots signed tight end Lance Kendricks at the start of training camp yesterday. Kendricks is a move tight end who is an ideal fit as a second tight end who can line up as a wing or slot receiver. Kendricks played for defensive line coach Bret Bielema at Wisconsin and Josh McDaniels when he was the offensive coordinator with the St. Louis Rams in 2011. Kendricks best season statistically… 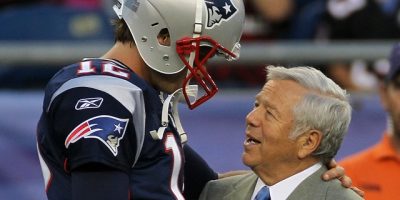 Tom Brady is entering a contract year for the first time in his career. The greatest quarterback of all time is playing for his next contract this season. That is hard to believe because Brady’s contract has never been an issue but at age 41, the Patriots have a decision to make regarding their starting quarterback. On the surface, it is a no brainer. You extend Brady and ensure that… 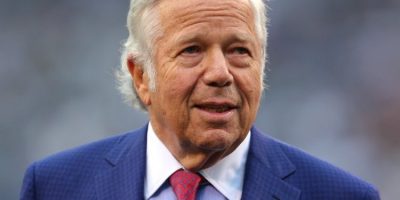 According to the Boston Globe’s Ben Volin, Patriots owner Robert Kraft is being considered for induction into the NFL Hall of Fame Class of 2020 as a contributor. The NFL is considering adding more enshrinees to next year’s class. As many as 20 candidates could be inducted. The league usually inducts anywhere from four to eight candidates but because this is the 100th season of the league, they are considering… 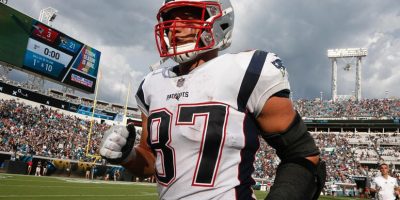 When Rob Gronkowski announced his retirement on March 24th, I felt at the time that he was done. I never thought he would play again. The injuries had taken their toll and at the age of 29, Gronkowski decided to walk away while he can. Since Gronkowski announced his retirement however, there has been growing speculation that he would return to the Patriots at some point this season. Despite losing…