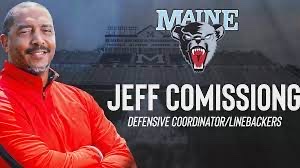 Image courtesy of Maine Athletics As head coach Jordan Stevens enters his second season at the helm of the Maine program, he’ll have a guy who’s very familiar with New England running his defense and coaching the linebackers. The Black Bears announced that Jeff Comissiong has been hired for both of those positions on Tuesday afternoon. For the last two seasons, Comissiong was the LB coach at Cornell. Before that,… 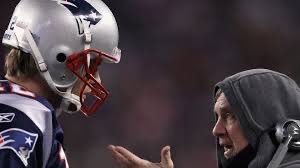 Image courtesy of Inc. Magazine Ok, admit it. How many of you said “where the hell was this in 2019?” once you heard Bill Belichick appearance on Tom Brady’s “Let’s Go” podcast Monday night? The HC of the NEP and the now retired Brady took a pretty deep dive into certain aspects of their relationship for about a half hour on Monday night, much to the surprise of anyone who’s… 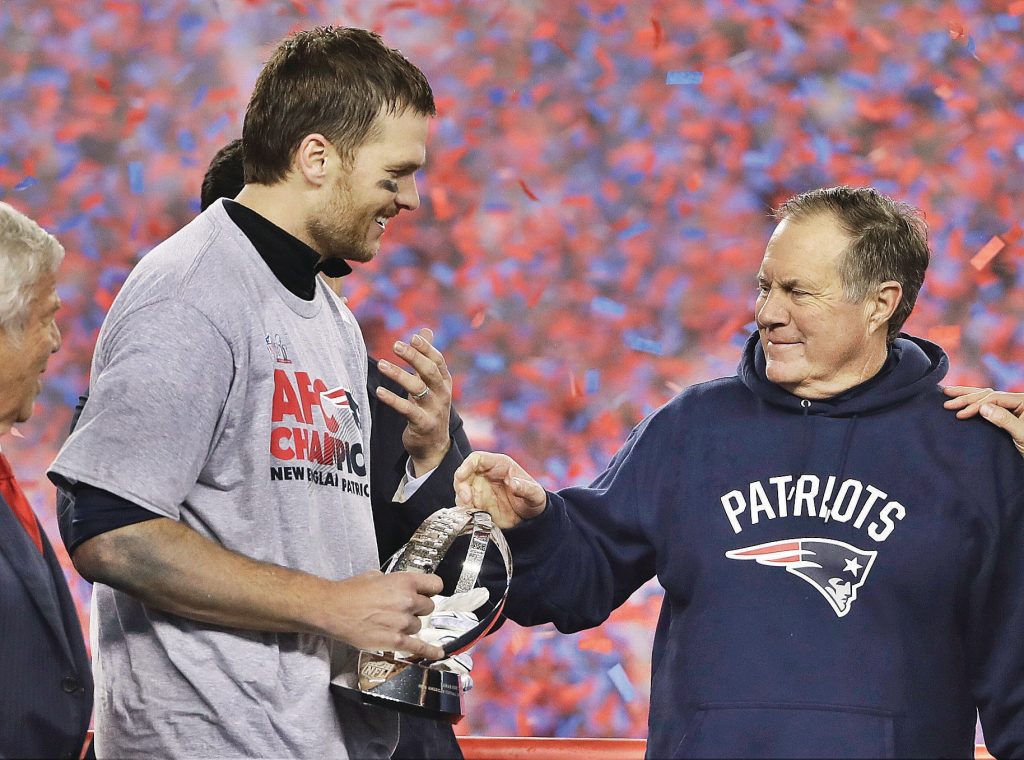 Last night Tom Brady released his first “Let’s Go!” podcast since retiring last week and it was filled with special guests and emotional moments. No part was more impactful than the appearance of Brady’s former coach Bill Belichick. Here are some highlights of the conversation between the greatest coach/ quarterback tandem in NFL history: Belichick’s opening statement: “Tom’s just had a tremendous career. I was out at the East-West game… 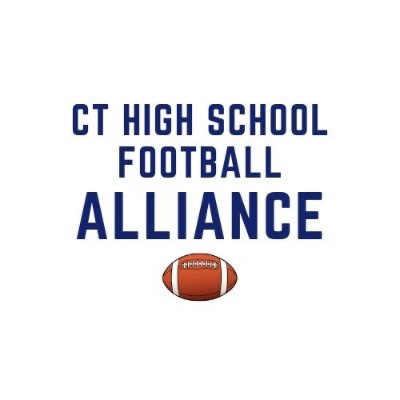 The Connecticut High School Alliance released its 2023 schedule on Friday. The alliance is a crossover scheduling arrangement between six of the state’s eight CIAC football leagues. The alliance has scheduled 88 games between the CCC, SCC, FCIAC, ECC, SWC and CTC. The majority of those games, 72 of them will be played in Weeks 1 and 3. The remaining 16 will be played throughout the reminder of the season…. 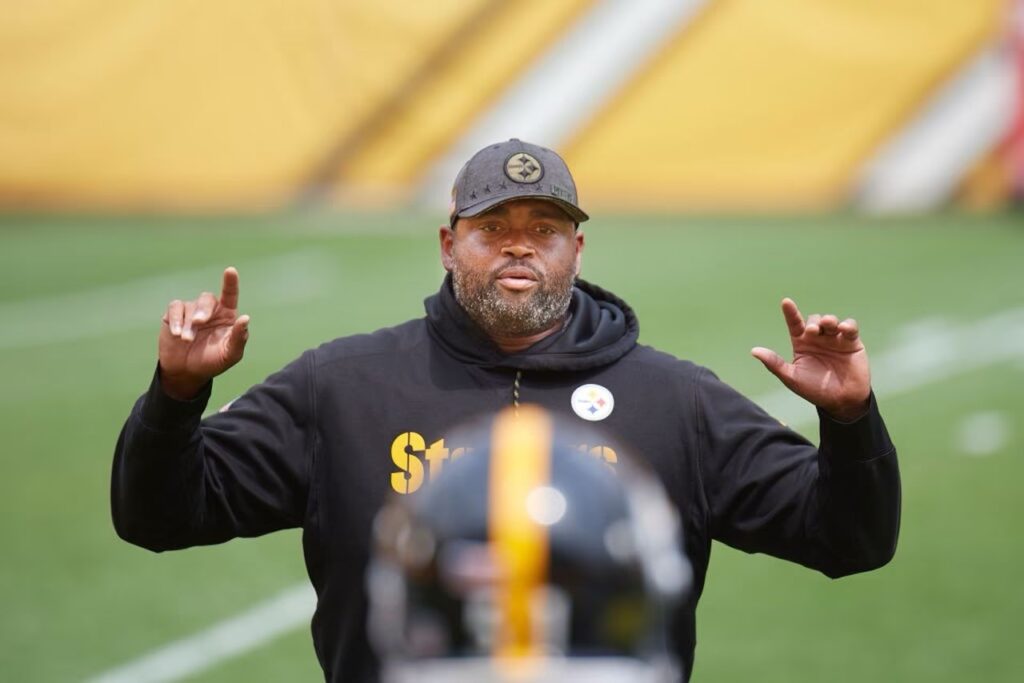 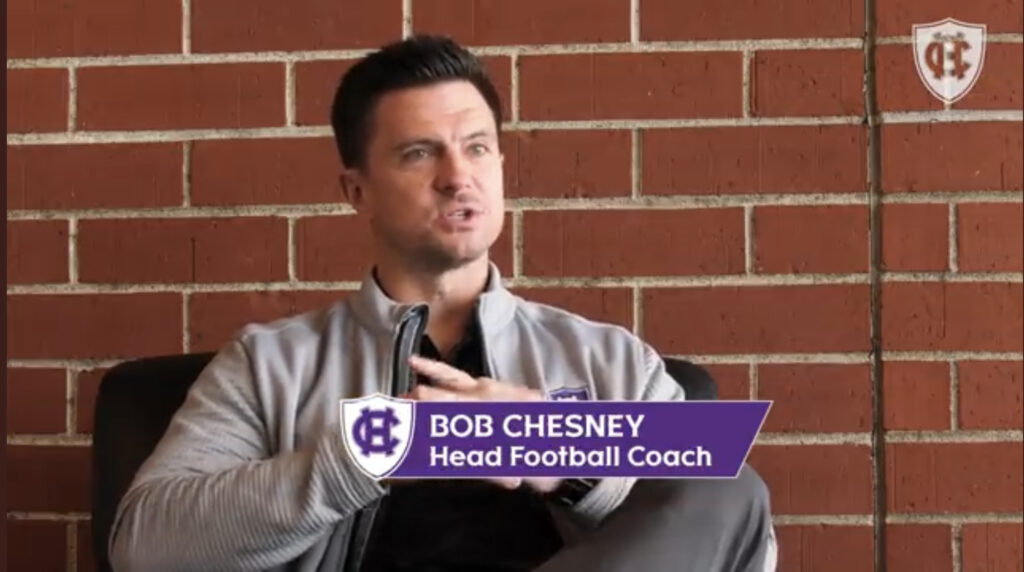 Image courtesy of @HCrossFB Maintaining a program is one thing, but maintaining a championship caliber program in an era where kids can literally go wherever they want pretty much wherever they want is a whole different ballgame. With the news that head coach Bob Chesney restructured his deal to keep him in Worcester through 2028, all eyes in the fan base should have immediately turned to the recruiting class that… 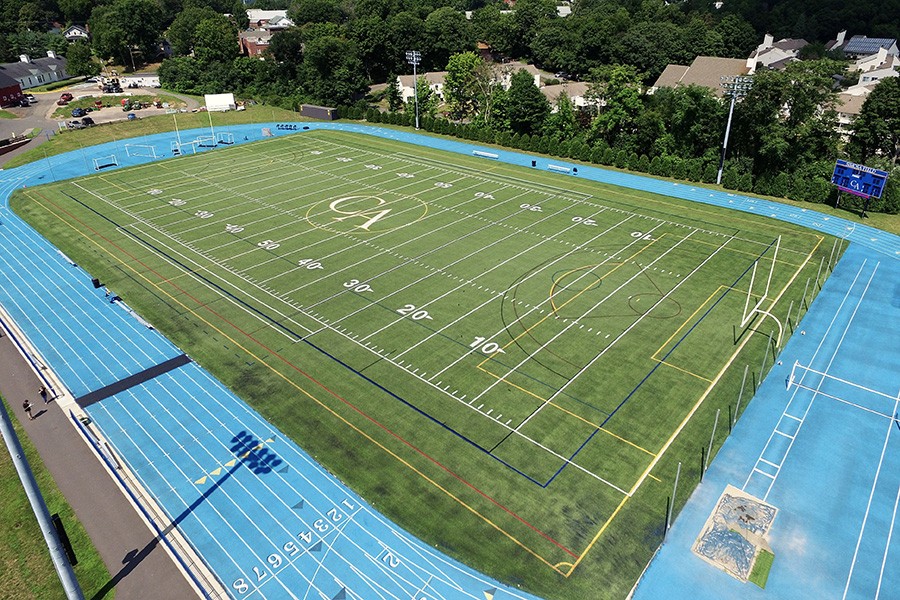 Cheshire Academy made some news this weekend when our Jake Klein reported that the school would be taking in Loomis Chaffee transfers Dante Reno, Jacob, and Jerod Smith. Earlier in the week, we spoke to Cheshire coach Dan Mehleisen about his prospects, and this was before the transfer news broke. But we did get to speak about some players who will be making a difference for Cheshire this fall. Mehleisen… Photo by Fred Kfoury III/Icon Sportswire via Getty Images Former Patriots tight ends coach Nick Caley was hired by the Los Angeles Rams yesterday as their new tight coach coach. Caley’s contract with the Patriots had expired and the team opted not to offer him a new deal. Caley interviewed with the Patriots, Jets and Texans for their vacant offensive coordinator openings. After not getting any of those jobs, he… 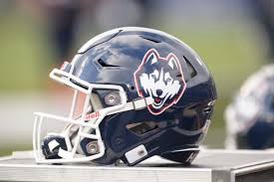 Coming off of a surprising 6-6 regular season and a bowl appearance, Jim Mora and his staff established some much needed momentum and they carried over that momentum into recruiting. After announcing the first part of their recruiting class in December, the Huskies unveiled the reminder of the 2023 Class. John Neider (QB/ATH) – Law High School, Milford, Connecticut: The Huskies picked a commitment from the Connecticut Gatorade Player of… 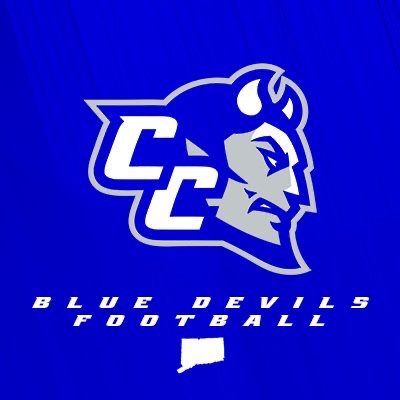 Central Connecticut State announced their 2023 Letters of Intent signees and midyear enrollees on Wednesday. First year coach Adam Lechtenberg and his staff brought in a solid first class. The focus was on upgrading the skill positions with a heavy emphasis on wide receiver and defensive back. Adding more beef upfront was also on the agenda. The Blue Devils did that as well. The Blue Devils did that as they…