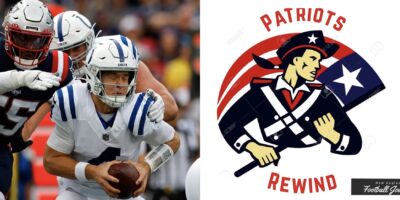 The Patriots defense dominated the Colts en route to a 26-3 win. With the win, the Patriots enter their bye week with a 5-4 record. Here are seven points from today’s win. 1. Defensive domination: The Patriots defense was dominant. They had nine sacks and a pick six. Second year Colts quarterback Sam Ehlinger was under pressure all game long and took a beating. He struggled as expected but perhaps… 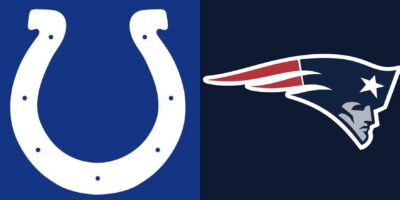 By Mason Sousa, NEFJ Contributor Bill Belichick’s defensive mantra is something to the extent of take away what the opponent does best.  And what the Colts do best is run the ball with one of the best running backs in the game Jonathan Taylor.  With that being said, Taylor’s play has been a little less than desired so far this season.  The Bert Bell Award winner from last year is… 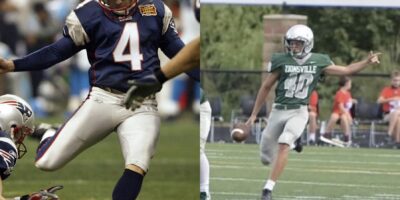 It’s been 20 years (to the day) of Adam Vinatieri’s Snow Bowl kicks against the Raiders. Feel old? You’re about to feel even older. Vinatieri’s son AJ is a senior at Zionsville High School in Indiana and is currently one of the most sought after kickers (and punters) in the country. The younger Vinatieri has grown up carrying the famous last name, but as he pursues his own path towards… 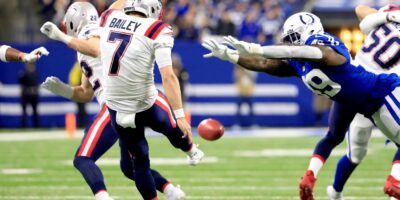 Photo by Justin Casterline/Getty Images Throughout Bill Belichick’s tenure as Head Coach of the Patriots, his teams have consistently fielded one of the best special teams units in the NFL. New England has invested in special teams more than most other franchises and prided themselves in executing in those situations that can often flip games. This season, however, the Patriots special teams have made several high profile and costly mistakes…. 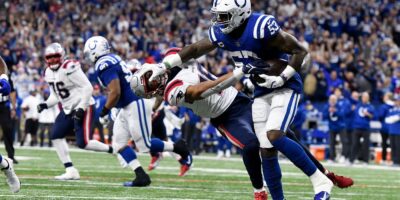 Photo by Michael Allio/Icon Sportswire via Getty Image It is easy to point to one area and say that’s why the Patriots lost 27-17 to the Colts on Saturday night. The truth is, it was a collective failure. The Patriots lost the game in all three phases. The run defense was an issue as Jonathan Taylor did to the Patriots what he has done to everyone else this season. Gash… 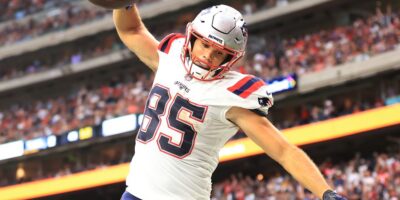 Photo: Carmen Mandato/Getty Images Hunter Henry might just be one of those perfect Patriots. The free agent tight end had high expectations heaped upon him by the fans coming into this season and rightfully so after New England jumped at the chance to sign him and Jonnu Smith very early on this spring. For the first few weeks once getting healthy his performance was underwhelming. Then, Henry suddenly became Mac… 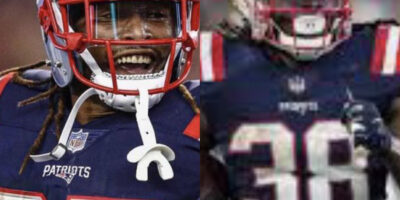 Saturday night could very well need to be the Rhamondre Stevenson and Brandon Bolden show if the Patriots are going to remain the top seed in the AFC. The Colts have talked all week about how they want to put the ball in Mac Jones’ hands by taking away the run. It was announced Friday that Damien Harris’ hamstring injury will prevent him from playing, which could make Indy’s job… 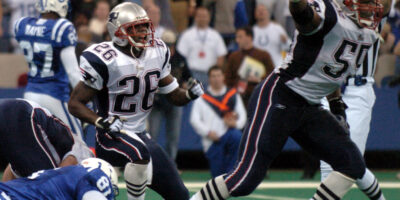 Photo: Matthew J. Lee/Boston Globe This weekend’s Patriots-Colts game doesn’t just have huge playoff implications and it isn’t just the renewing of a rivalry. Saturday’s matchup is another historic clash in this feud that’s been going since the Colts were in Baltimore and the Patriots still had the word Boston in front of it. There is an entire generation of Patriots fans that probably don’t even know the Colts were… 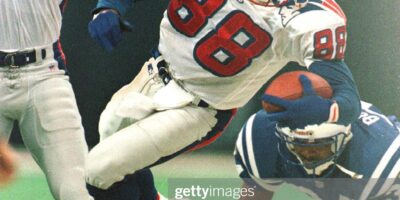 This is our third and fourth installment of the 25-day project and today we’ll be taking a look at one of the most important stretches during the season from October 20th through November 10th in two sections. During that time, the Pats rattled off four straight wins to go from 3-3 to 7-3. Two of the victories were critically important against Buffalo and Miami which was no easy task back… 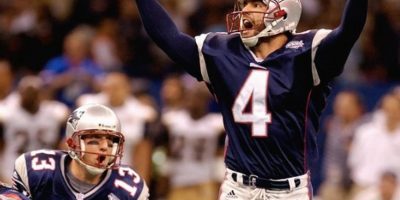 Adam Vinatieri announced his retirement on the Pat McAfee Show this morning. The 48 year old Vinatieri ends one of the most storied careers in NFL history. Vinatieri spent 24 seasons in the NFL after being signed as a free agent by the Patriots in 1996. Prior to kicking for the Patriots, Vinatieri kicked for the Amsterdam Admirals of the World League. Vinatieri signed with the team after going undrafted…