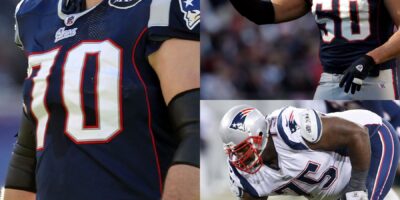 Three staples of the Patriots Dynasty are the three finalists to be inducted into the Patriots Hall of Fame this summer. Linebacker Mike Vrabel, guard Logan Mankins and nose tackle Vince Wilfork were the three finalists announced yesterday. While I am happy for these three gentleman and I think they are deserving based on the careers they had, I am bothered that Bill Parcells once again did not make it… 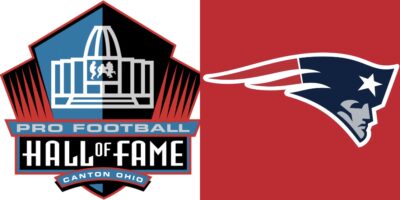 In the words of Bill Goldberg: who’s next? Ty Law was the first true Patriot from the dynasty to be enshrined in the Pro Football Hall of Fame, and on Thursday night Richard Seymour became the second Patriot from the early years to earn that honor. Of course, Randy Moss is already in, but he’ll forever be remembered as a Viking more than a Patriot despite the historic 2007 season…. 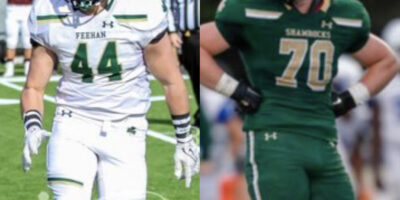 No one that follows or lives and dies with every snap of Patriots football will ever forget how much Tedy Bruschi meant to the early days of the dynasty and how much Logan Mankins mattered later during the second half of two incredible decades. Still, they’ve been away from Gillette for a while now, so some of the younger generations of fans may not know how integral they both were….