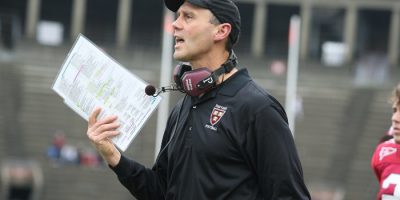 Kickoff: The Harvard Crimson kick off their 146th season with several question marks at key positions. Harvard graduated 30 seniors so there are going to be a lot of new faces starting on both sides of the ball. Head coach Tim Murphy is entering his 26th season at the helm. Murphy and his staff have been a model of consistency. The Crimson have won nine Ivy League titles under Murphy….