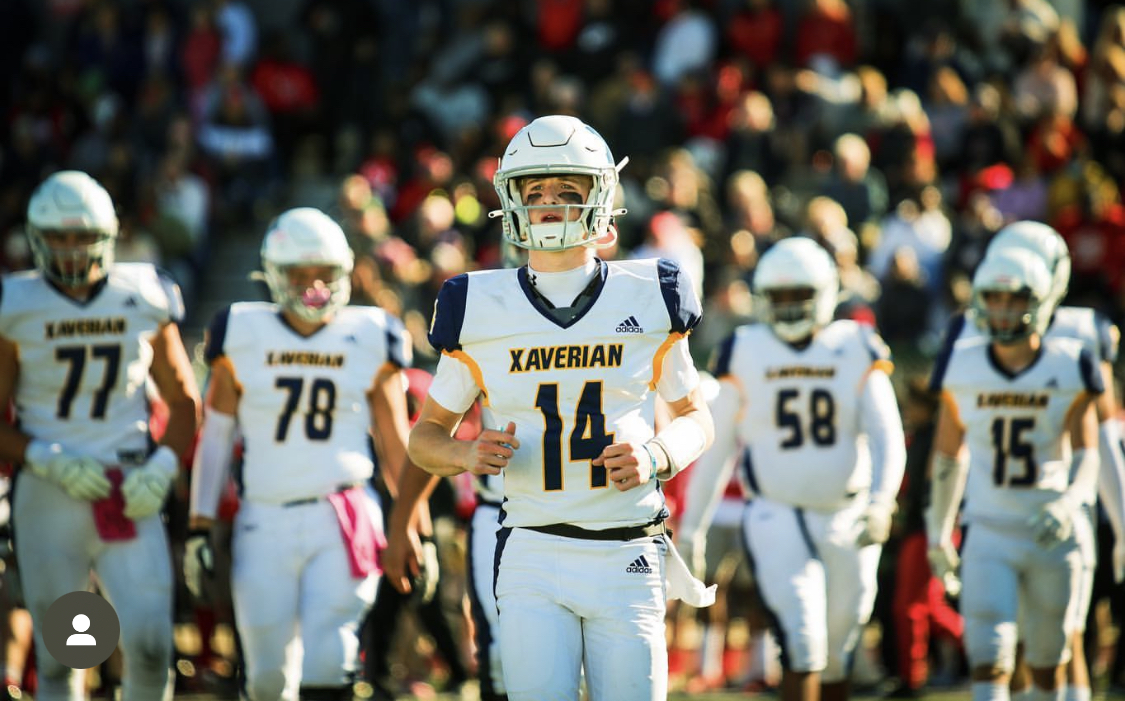 Hasselback is the son of former Boston College and NFL star quarterback Matt Hasselbeck. Henry started his high school career at Belmont Hill but transferred to Xaverian prior to last season.

“If I play lacrosse in college, it will be at Maryland.  I’m excited about my football offers too though. I’m still very much open to playing football in college instead, so I’ll see how the football recruiting process goes.”

At 6-3 170, Hasselbeck is tall and athletic. He has a good frame and he is still growing. He could potentially add another 20-25 pounds to his frame. Hasselbeck got better as the season went on and showed good timing and anticipation on his deep ball. His athleticism was also on display as he was routinely able to extend plays on the run.

Despite picking getting two football offers recently, Henry is just enjoying his time as a high school kid that loves playing sports. He is taking it all in stride.

“I am taking it one day at a time and just doing my best. I’m currently running indoor track for Xaverian and having a blast!”

Hasselbeck is just scratching the surface. He has a lot of potential. Expect more offers to come his way as we get into the spring and summer.