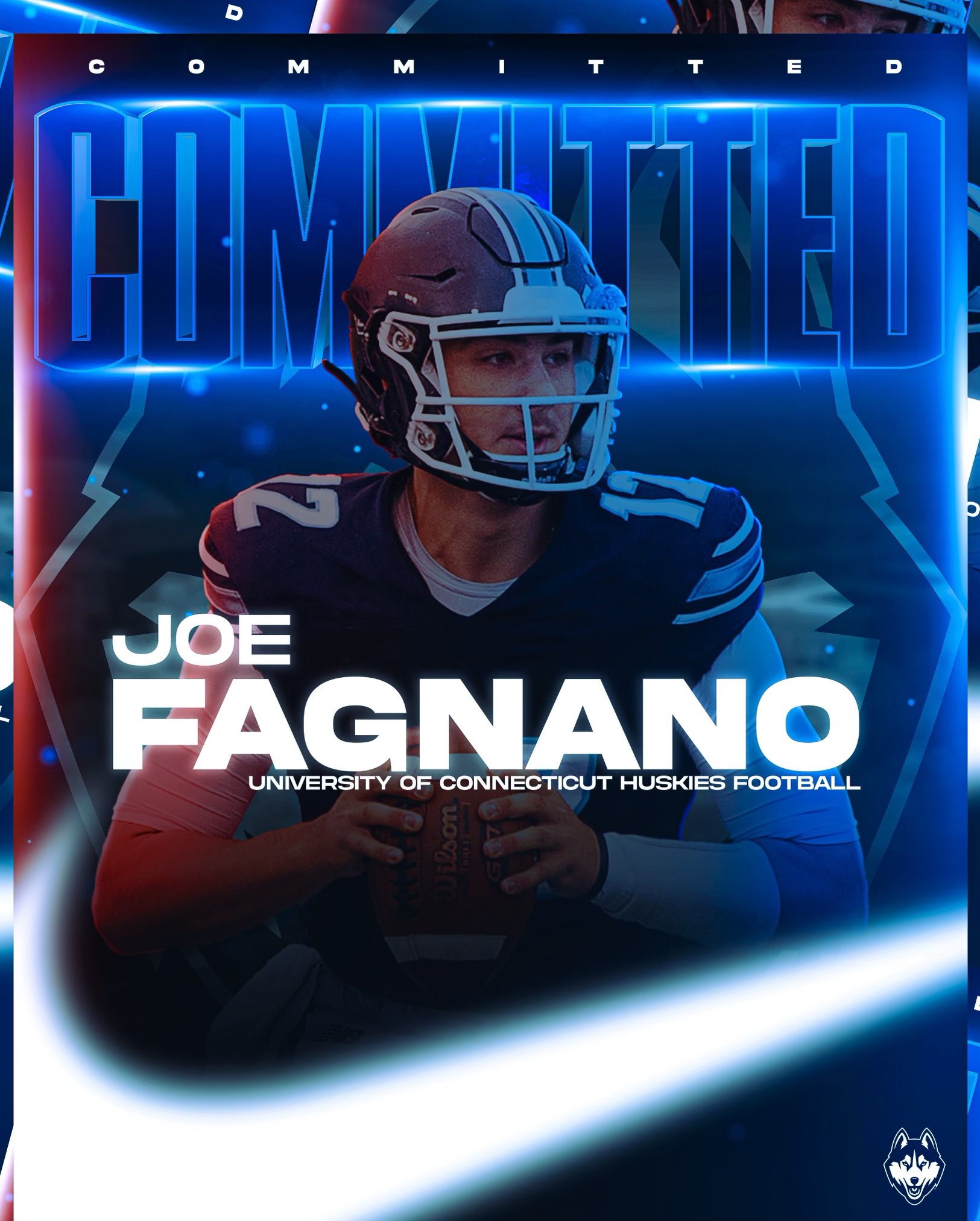 Former Maine starting quarterback Joe Fagnano announced that he is going to transfer to UConn. The graduate transfer will be reuniting with former Black Bears Head Coach and current UConn Offensive Coordinator Nick Charlton. The Williamsport, Pennsylvania native started 27 games for the Black Bears in four years. He threw for 5, 655 yards along with 46 touchdown passes and 12 interceptions.

At 6-3 225, Fagnano has good size and mobility. He moves well in and out of the pocket and has plus arm strength. He can make any throw in the playbook. He was a great fit in Charlton’s offense and he brings experience to a quarterback room that can use it.

Freshmen Zion Turner appears to be entrenched as the starter but Jim Mora is a firm believer in competition so the Huskies will get a long look at Fagnano during spring ball and fall camp. Fagnano’s knowledge of Charlton’s system should help him. If nothing else, it makes for a smooth transition.

The big thing for Fagnano is going to be staying healthy. He only played in eight games combined in 2020 and 2021. If he can stay on the field, he will give the Huskies an experienced quarterback that can either compete for the job or be a solid back-up.

Moras said yesterday that the Huskies were excited about some of the players they were bringing into the program this off-season. They brought in a good one on Fagnano.