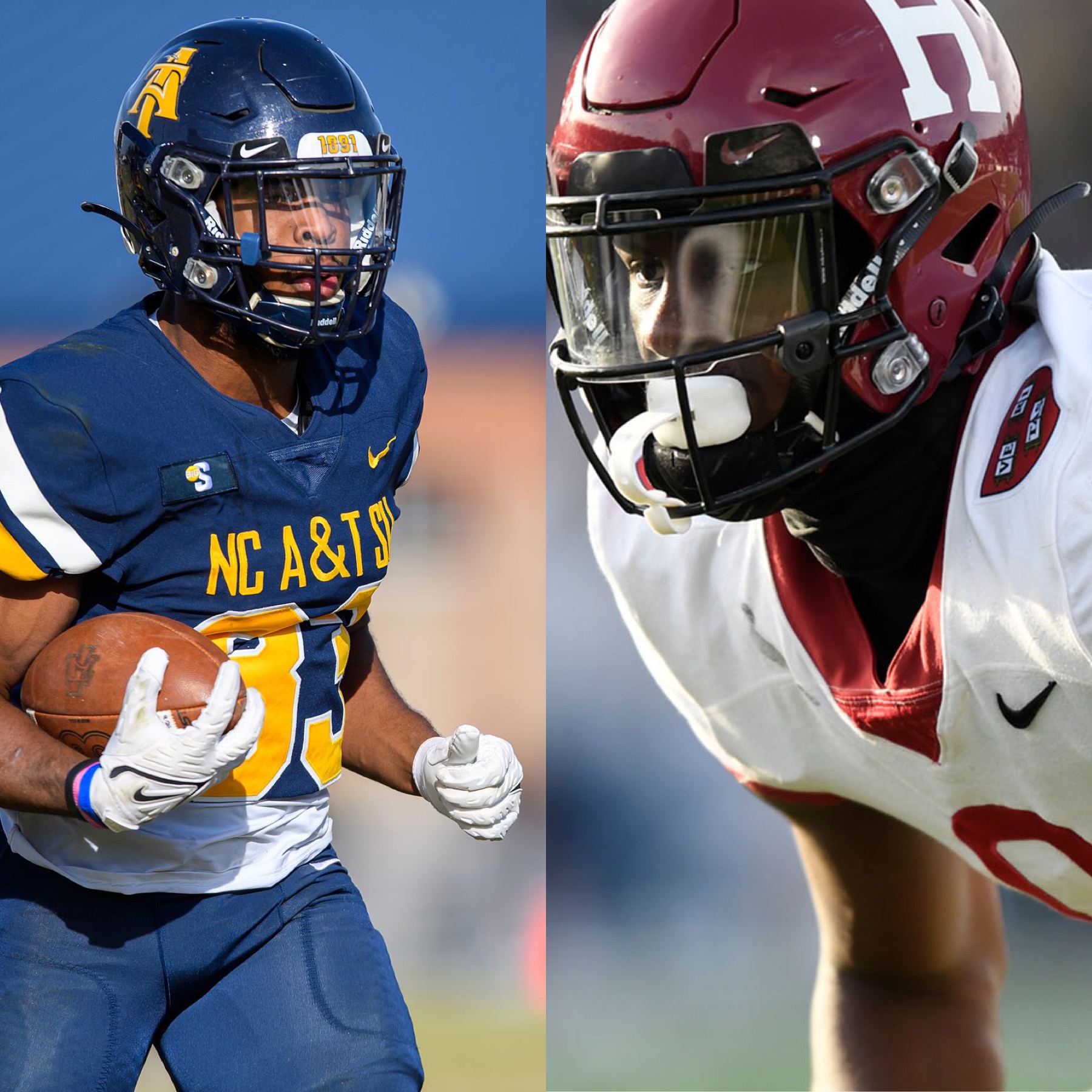 Boston College Head Coach Jeff Hafley has talked about wanting to build his football program organically. He wants to win with high school players but coming off a 3-9 season and needing to win next season, Hafley and his staff have hit the portal.

At 5-11 195, Tuten gives the Eagles a big back who will compliment what the Eagles have at the position well.

Washington comes to the Heights after wrapping up a terrific career at Harvard where he was a two time All Ivy League performer.

Washington is your prototypical long corner in today’s game. He has terrific coverage skills and above average ball skills.  He finished with 34 tackles, two interceptions and three pass breakups in ten games for the Crimson last season.

Hafley and his staff have targeted specific positions in the portal and they have done well so far. Something tells me however that they are not done adding experienced players.