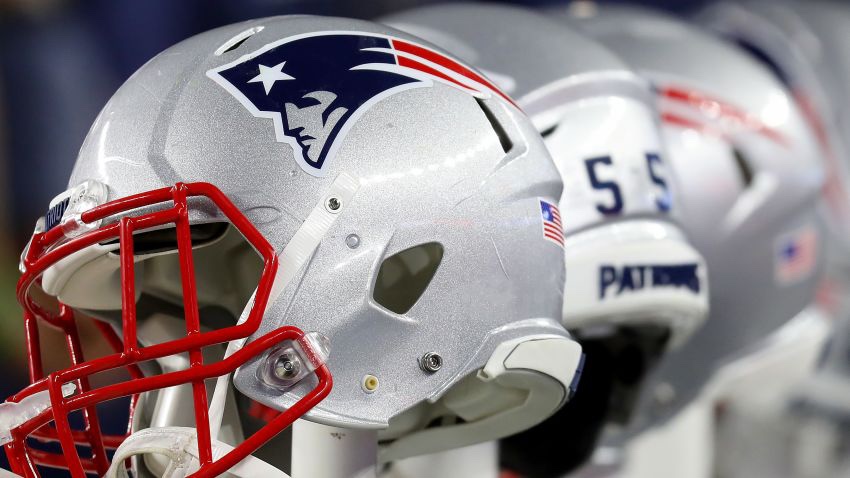 The Patriots emerge from their bye week at 5-4 and currently holding on to the seventh and final playoff spot in the AFC. In order for them to remain in playoff position, they will need to run through a difficult second half schedule that is the fourth toughest based on opponent winning percentage as of today. Here’s a look at what’s ahead:

Coming out of the bye and at home, this should be a game the Patriots win, but it is by no means a layup. The Jets beat the Bills two weeks ago and are also coming off a bye. This will be an important early test after the bye week. If the Patriots lose, they’ll be fighting an uphill battle the rest of the way to even have a shot at the playoffs.

Week 12: At Minnesota on Thanksgiving Night

The Vikings just went into Buffalo and beat the Bills and will be at home on Thanksgiving night. This a game that will likely come down to Mac Jones. As good as the Patriots defense has been, New England will have to score some points to beat a Minnesota team that has Justin Jefferson and Dalvin Cook.

The Patriots play back-to-back Thursday night games and things don’t get any easier in this one. The Bills have been shaky the past two weeks, but they’re still the most complete team in football.

Week 14: At Arizona on Monday Night

The Cardinals are a fraudulent team that often fades down the stretch, but on the road out west on a Monday night is a challenge nonetheless for the Patriots. New England has had a lot of trouble defending designed quarterback runs this season so figuring out a way to contain Kyler Murray will be key. Regardless, this is a game the Patriots should win.

It would not be surprising if this game is flexed out of Sunday night due to the Raiders poor performance this season. Las Vegas has blown three 17-point leads and lost to Jeff Saturday in his first game as Colts head coach. The Patriots should win this game, the only concern is that if they get down by 17, their offense is not built to come back from deficits like that.

This game could be the biggest one in terms of playoff implications for the Patriots. Cincinnati will likely be battling Baltimore for the AFC North title with the second-place team a likely Wild-Card team. The Patriots have already lost to Baltimore, so losing to Cincinnati would hurt them in the standings as well as in terms of head-to-head tiebreakers. The Bengals have been a Jekyll and Hyde team this season, but I expect the Patriots to get the best from the Bengals. A winnable game for the Patriots if they can get pressure on Joe Burrow, but one that will likely come down to the wire.

The Patriots end the season with two division games, the first of which is at home against Miami. The Patriots have lost four straight games to the Dolphins dating back to their second meeting in 2020. With the Dolphins likely in the mix for a division crown and wild card spot, this will be a pivotal home finale for New England. The Patriots blew a chance to beat the Dolphins in Miami in Week 1, losing 20-7 despite giving up only one touchdown on defense. They can’t afford to miss another opportunity here.

The season finale will come down to how much the Bills need the game. If their playoff seeding is locked up and they decide to rest players, the Patriots could steal a win. If the Bills have something to play for, the Patriots will be overmatched on the road to end the season.

Prediction: 10-7 finish with wins against the Jets, Cardinals, Raiders, Bengals, and Dolphins.