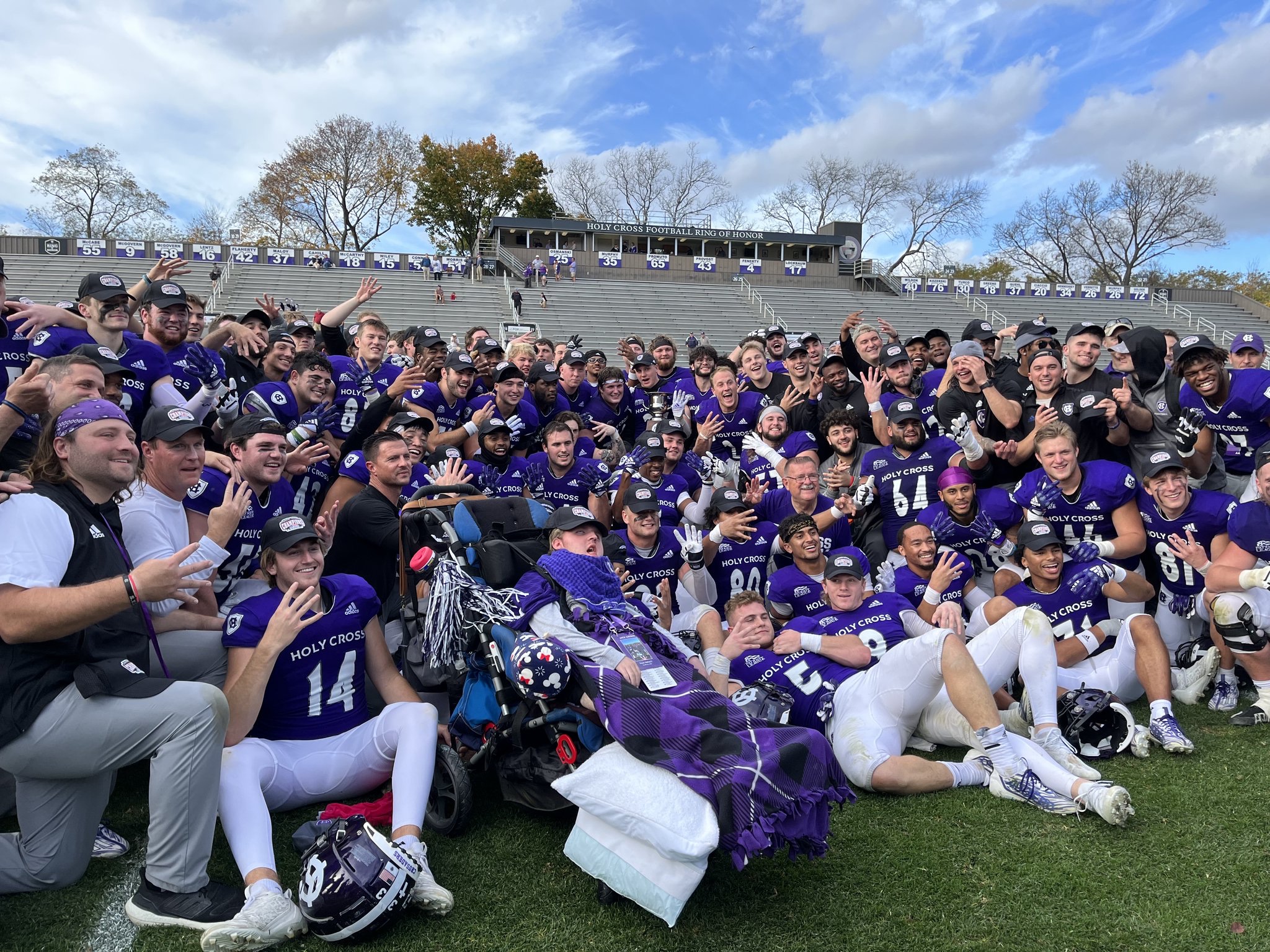 Holy Cross wrapped up it’s fourth straight Patriot League title with a win over Lehigh, UConn and UMass went back in fourth in a great game and B.C battled but fell short against Duke. We look at it all in this week’s round up.