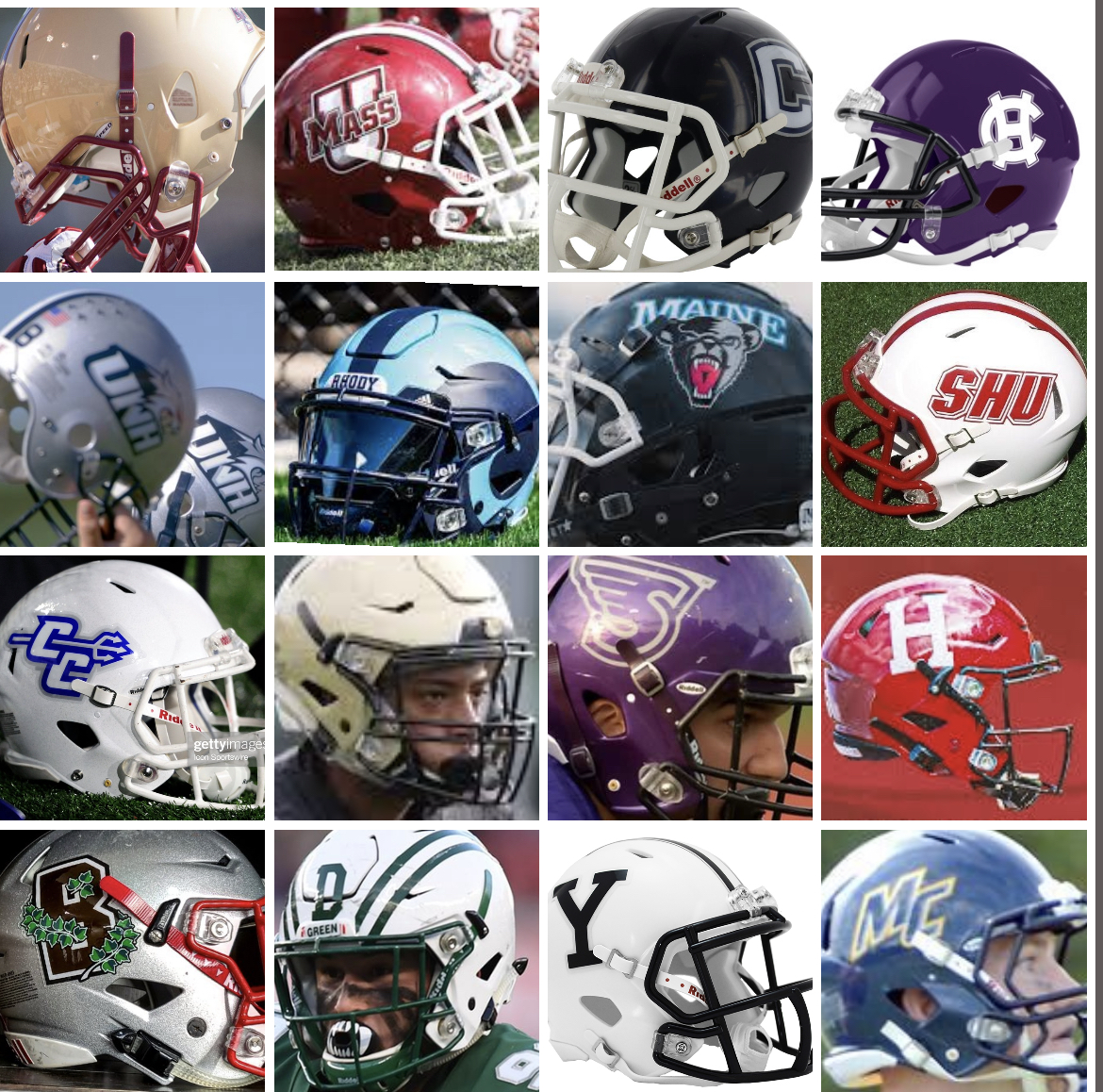 We’ve got 14 of the 16 New England D1 teams in action, with Stonehill and Maine sitting things out this weekend. Unfortunately, most of the local squads are on the road except for two matchups in Rhode Island and New Hampshire, but it’s still a great slate with a ton of different storylines.

Rhode Island @ Pittsburgh (Noon) – After a hot start to the year and a bit of a climb in the FCS rankings, Delaware handed the Rams an ugly loss last weekend. Things don’t get any easier for URI this weekend with an FBS matchup against ACC powerhouse Pitt. If the Rams keep it within 17ish it’s a victory, but given how many FCS teams now give FBS teams a hard time these days, you never know.

Harvard @ Brown (12:30 P.M.) – The only local matchup of the weekend is a fantastic one. The Crimson are coming off a nail-biting, comeback win over Merrimack in the season opener. Meanwhile, Brown had its own thrilling OT win over Bryant in the Bears’ opener. Should be a fantastic Ivy League game early in the season.

Bryant @ LIU (1:00 P.M.) – The Bulldogs may be 0-3 in their first season as member of The Big South, but they’ve been in every single game and just lost a heartbreaker in OT against Brown. At this point, you’ve got to assume Bryant will have a chance to win in the fourth quarter until proven otherwise, it’s just a matter of sealing the deal now.

Holy Cross @ Colgate (1:00 P.M.) – Despite a 3-0 start and a whooping of Yale, the Crusaders dropped a spot to No. 13 in the country. A matchup with Colgate provides an opportunity to make a statement to the voters, especially after winning this matchup in blowout fashion a year ago. 4-0 and a top 10 ranking should be on the table unless Chesney’s crew has a major lapse in focus and execution.

Merrimack @ Delaware State (2:00 P.M.) – The Warriors nearly took down Harvard last Friday night but just couldn’t close the door. After getting a win over Assumption prior to that game, Merrimack has a chance to get to 2-2, but it won’t be an easy game on the road. It feels like Merrimack is on the cusp of a big run, maybe this is the game that sparks it.

Dartmouth @ Sacred Heart (2:00 P.M.) – The Pioneer offense has struggled to start the season and the 1-2 start might not get much better with 1-0 Dartmouth looming. The Big Green easily handled Valparaiso in its opener last weekend and could be one of the more underrated teams in FCS right now.

Yale @ Cornell (2:00 P.M.) – After a tough loss to Holy Cross to open the season, the Bulldogs are on the road again in New York. Cornell beat VMI 28-22 in a close game to open its season, so Yale might have another tough test against the Big Red.

UMass @ Temple (2:00 P.M.) – Coming off the first win (again) for Don Brown, the Minutemen are hoping one turns into two. The Maine game wasn’t pretty at times, but a win by any means necessary was all that mattered. Now, UMass has a chance to head out on the road and show that things are truly changing in Amherst.

New Hampshire @ Towson (4:00 P.M.) – The Wildcats – like URI – took a dose of humble pie last weekend, losing for the first time against NC Central and also giving up 45 points. The Wildcats are 2-0 in league play (2-1 overall) and atop the CAA, but Towson is 2-1 and playing their first league game of the year. Another tough test and a “we’ll see if they’re for real” type game.

UConn @ NC State (7:30 P.M.) – If a 59-0 loss at Michigan was bad, another road game at No. 12 NC State is probably not going to be much better. There were plenty of good vibes around the program after the win against CCSU, but it’s been downhill from there. If the Huskies keep it within 21 or 28 it’ll be a minor miracle.

Boston College @ Florida State (8 P.M.) – For the second time in four weeks, BC enters an extremely tough environment with plenty of questions surrounding them, even after the first win of the year over Maine. If the Eagles can go down and get a win in Tallahassee before home games against Louisville and Clemson, thinks look a whole lot different. If not, 1-5 or 2-4 is a very real possibility.