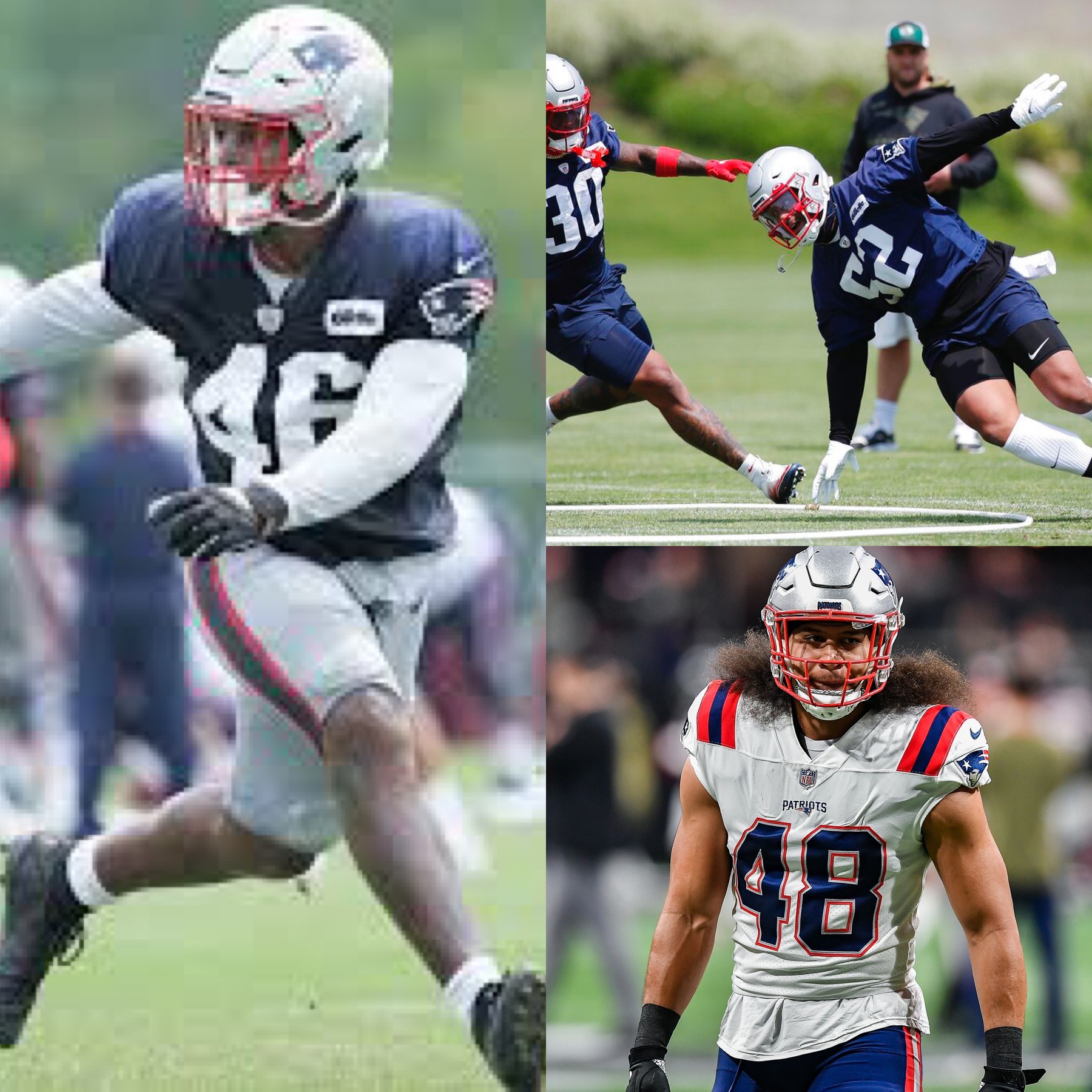 When the Patriots got smoked by the Bills in the playoffs last year one thing was painfully obvious: their linebackers were too slow.

The team proceeded to overhaul the unit in the offseason. Super Bowl heroes Dont’a Hightower and Kyle Van Noy were not brought back, Mack Wilson was acquired from Cleveland and Raekwon McMillan was given a bigger role. Jahlani Tavai has also been given a large role and Ja’Whaun Bentley has been used much more as a rusher/ outside linebacker than in years past. With the Ravens and Lamar Jackson coming to town on Sunday, it will be an early test to see if the movement toward younger and more athletic linebackers is working.

Wilson has made an impact early in the season; his athletic ability showed up on tipping a pass that led to a Jalen Mills interception against the Steelers. It is a play that Hightower or Van Noy, at the end of their careers in 2021, might not have been able to make last season.

Tavai had a key third down sack against the Steelers and has played well against the run.

Jackson and the Ravens are unlike the Patriots first two opponents. They are a punishing and explosive offense led by Jackson, the 2019 NFL MVP and one of the best quarterbacks in the game. He can kill a team with his legs or his arm and has played well against the Patriots twice, with New England 1-1 in those games. Against Bill Belichick, Jackson has 412 passing yards, three touchdowns and one interception plus 116 rushing yards and two rushing touchdowns.

Last week against Miami, Jackson became the first player in NFL history to rush and throw for touchdowns of 75+ yards in the same game. In addition to his elite running ability, Jackson’s ball placement and overall passing have consistently improved during his career. The plays below are examples of why Belichick called him an MVP caliber player this week.

while watching live, this was the throw where it felt like Lamar Jackson was really back. timing, velocity, and placement is all MVP Lamar pic.twitter.com/EsMcwNo1n2

For the Patriots to return to contention for Super Bowls, they must compete with the Bills, Chiefs and Ravens year in and year out. All three have athletic quarterbacks and speedy wide receivers, requiring intelligence, speed and instincts on defense. The youth movement at linebacker has certainly given the Patriots more speed, but the instincts and intelligence will be severely tested on Sunday. If the Patriots are not fundamentally sound Jackson will torch them. If they are, they can put the team in position to compete with one of the AFC’s top dogs.