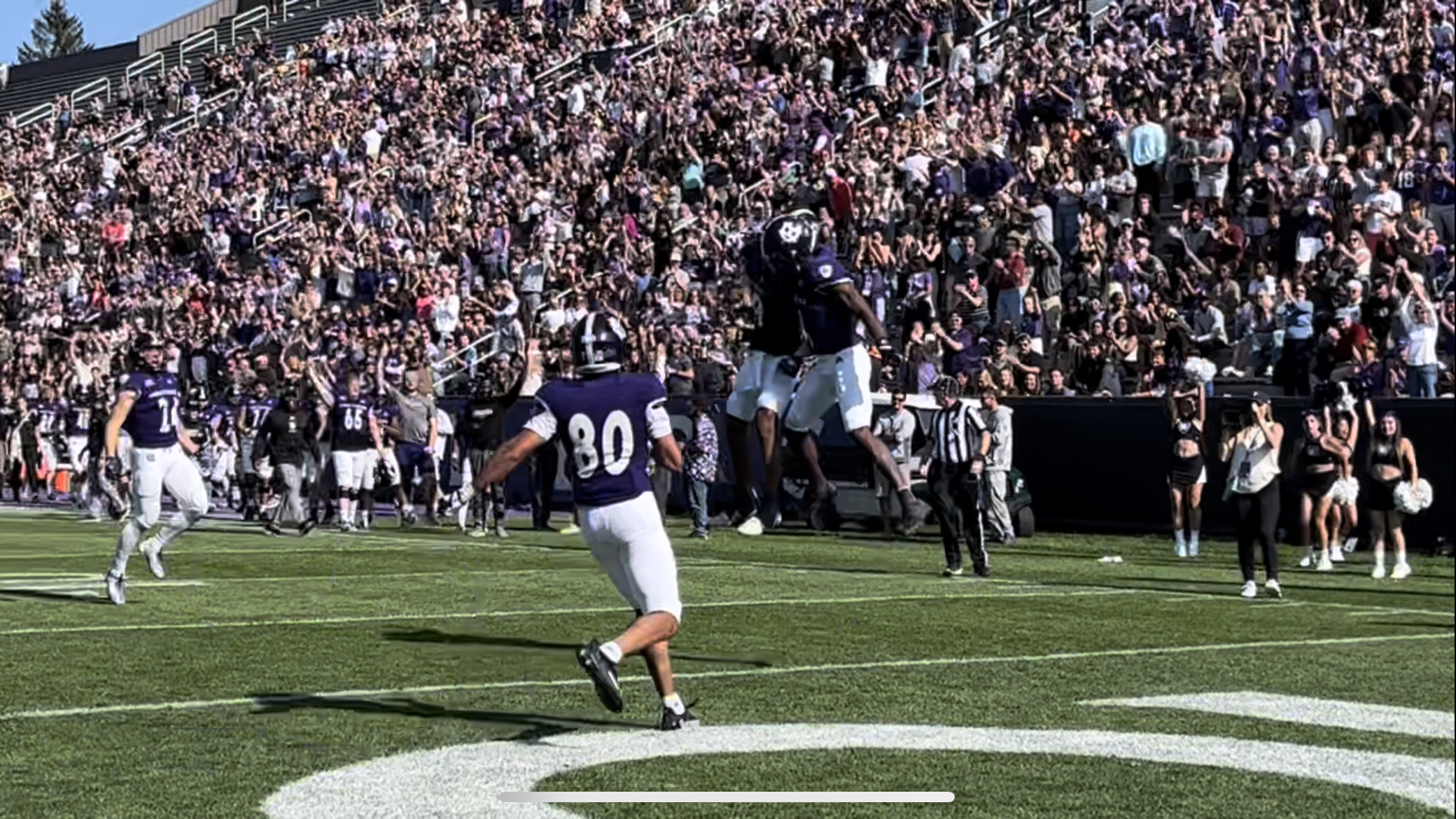 The Crusaders couldn’t have asked for a better start to the season, but none of it matters now.

Holy Cross may be 3-0 and on the precipice of jumping into the FCS top-10 rankings, but as Bob Chesney and the rest of the program prepare to play the first league game of the season against Colgate on Saturday, the reset button has been pushed.

“Now, this is playoff football,” Chesney said during his weekly availability on Tuesday morning. “This is technically – at this moment in time as history provides for us – it’s a one-bid league. We don’t have three or four teams coming from our league, so because of that, this is a playoff football game. I think that’s really, really important for us to understand.

Last season, Holy Cross easily handled Colgate 42-10 at home, but Chesney and the players know that heading out on the road for this game won’t be easy.

“A lot,” he said when asked what he’s seen from the Raiders on film. “They played Stanford, they played Maine and then they just played Penn. Defensively, they do a lot. They’re based out of quarters primary and they’ll mix in some three-deep with pressures and they’ll get you into some man stuff, so we have to be really buttoned up on offense…they were toe-to-toe with Stanford’s offensive line, so to me, that speaks volumes in terms of what they can do up front.

“Offensively, No. 5 does an excellent job. Mike (Brescia) is a phenomenal quarterback in the run game. He is downhill, he is physical and they dress it all up with unbalanced and motions and trades and shifts. The cool thing is defensively, that’s kind of how this (Holy Cross) defense was built, was for the ability to handle motions and trades and shifts and unbalanced. It’s nice to kind of have this. We still can stay aggressive and mix between our three-down, our three-three stack, our four-down, our corner blitz game…we can do all of that stuff still which is great and not typically the case for a lot of defenses.”

Despite the great start to the season, Holy Cross actually dropped a spot in the FCS rankings this week to No. 13. Chesney was asked about it and as usual, quickly dismissed it having any affect on his team and their preparation.

“We definitely know that that’s far out of our control,” he said with a grin. “I think when it’s said and done, I wanted to get out of that (Yale) game safely. We brought in some of our second and third string defense and that’s where that last score happened and we didn’t score when we probably could have. I’d rather take the high road there instead of worrying about those things. I’m not sure if that had something to do with it.