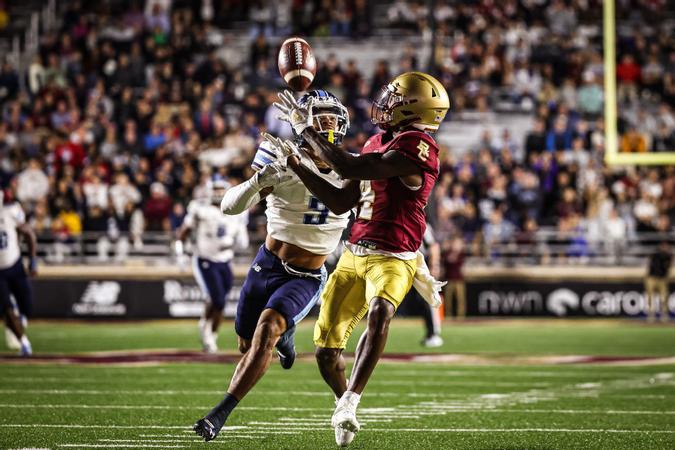 It was another great weekend of college action in New England. Here are some thoughts on Week 3.

1.Boston College finally got their ground game going in a 38-17 win over Maine. Let’s see if they can sustain it this week against Florida State.