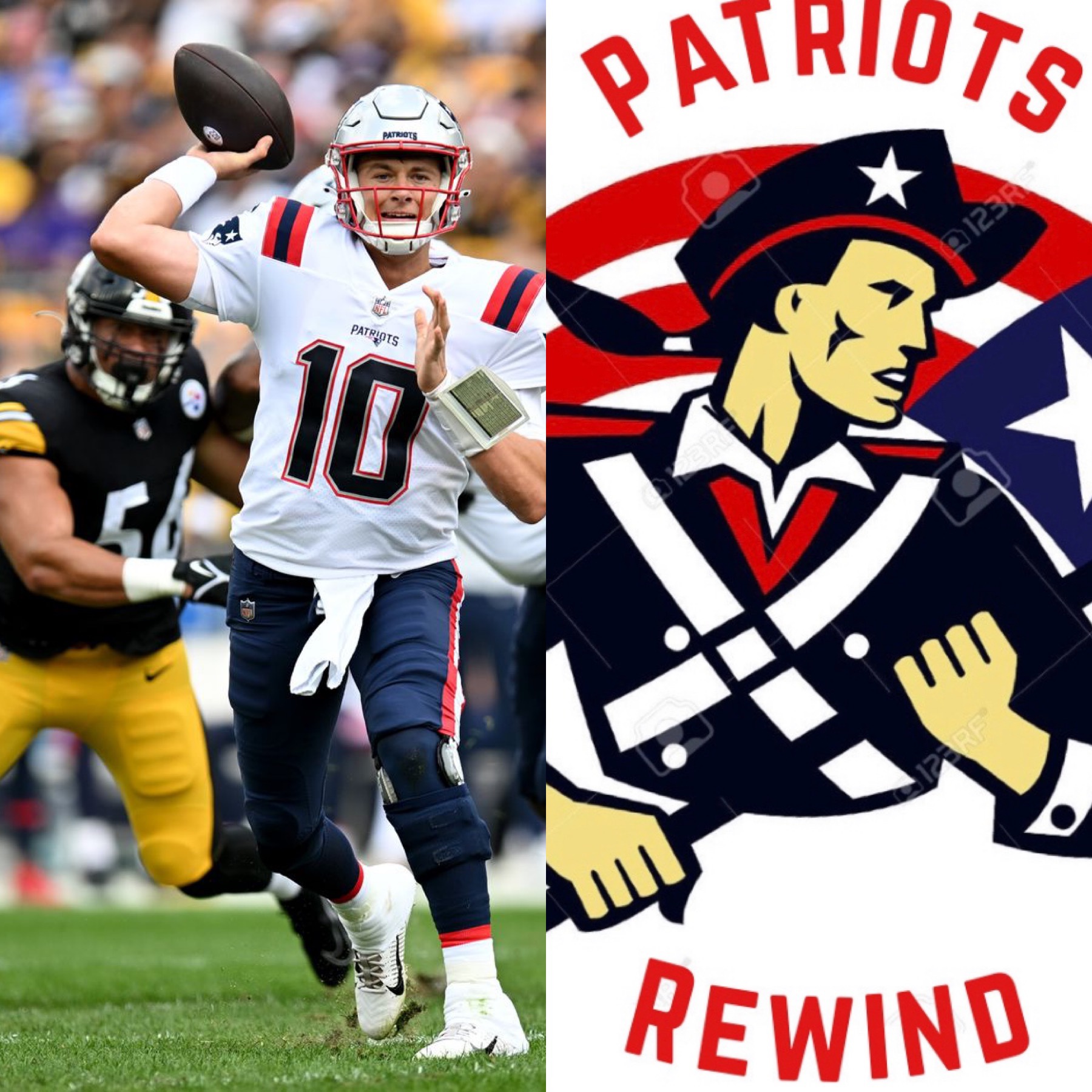 The Patriots got a much needed win in Pittsburgh today. It wasn’t pretty but the offense played better and the defense was again stout, holding the Steelers to 14 points and 259 yards of total offense. It was a much needed win. The team returns home next week to take on the Ravens in the home opener.

Here are seven points I am making about today’s game.

1. Offensive line has coming out party: The offensive line finally put it all together and played their best game of the young season. They were sound in pass pro and they did a good job on double teams and when the guards pulled to the second level. It was the performance Patriots fans were waiting for.

2. Agholor shines: Nelson Agholor was the Patriots best receiver today. He caught a 44 yard touchdown pass from Mac Jones but he also man coverage routinely and did a good job separating. Today’s performance is what the Patriots envisioned when they formed him.

3. Defense dominate again: The defense was once again this week limiting the Steelers to 14 points and 259 yards of total offense. The pass rush has been consistent and the secondary has played well on the back end thus far.

4. Kyle Dugger hurts his knee: Dugger hurt his knee in the third quarter and was seen leaving the stadium in a sleeve. As of now, we don’t have any news on the severity of his injury.

5. Running backs grind: I thought the Patriots ran the ball well today. They only rushed for 124 yards but the ground game was effective. It helps that Matt Patricia stuck with it. He got impatient last week.

6. Offensive operation still a mess: The game day operation of the offense is still subpar. The Patriots had a delay of game penalty and they needed to burn timeouts before the play clock expired. The Patriots needs to get plays in on time. Taking delay of game penalties and burning timeouts in certain situations reflects poorly on the coaching staff.

7. Matt the Man: Matthew Judon was a force in this game. He got constant pressure on Trubisky and even had a pass break up in coverage. He looked like one of the best defensive players in the league.