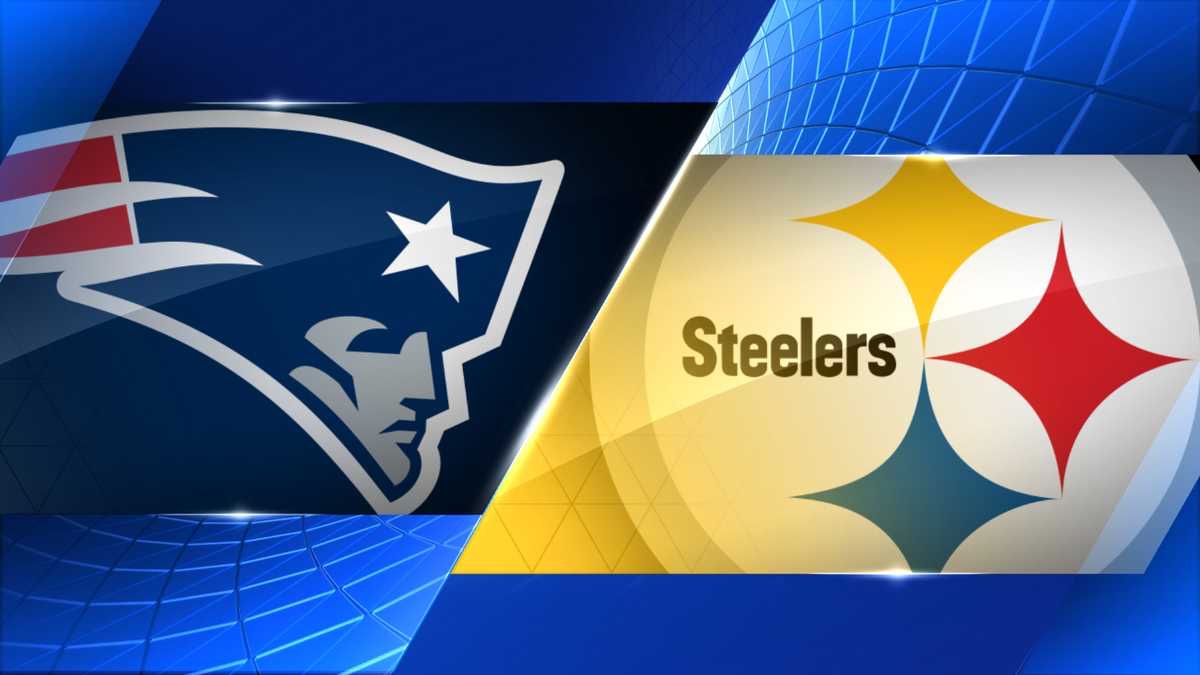 Kickoff: The Patriots will look to bounce back after last wee’s season opening loss to the Dolphins when they travel to Pittsburgh today to take the Steelers.

Today meeting will be the the 34th meeting between the two teams. Pittsburgh leads the regular season series, 15-13., The Patriots lead the series 4-1 in the postseason.

1st Down: Handle the disguises and pressure: The Steelers disguise and blitz better than team in the league. We saw how good they are at it last week in their win over the Bengals. Mac Jones must identify what they are in, set the protection and take care of the ball. If he misdiagnoses looks, the Patriots are in trouble.

2nd Down: Run the damn ball! The Patriots abandoned the run last week for whatever reason. Matt Patricia has to run the ball today and stay patient with it. He can’t abandon it for no reason.

3rd Down: Keep Trubisky in the pocket: The Patriots need to make Mitch Trubisky a pocket passer. If they allow him to break contain and extend plays, he will hurt them. Set a firm edge and hem him in!

4th Down: Offensive line must play well: We all know the offensive line has struggled thus far. If there was ever a time to turn it around, this week is that time. Pittsburgh will pose some problems front wise. The offensive line needs to communicate, I.D defenders and win one on one or the Patriots offense will sputter again.

Final Drive: The Patriots need to win today. If the offense can get off to a good start, sustain drives and score consistently, the Patriots should win. Despite winning last week, this is still an average Pittsburgh team. If the defense can keep their offense in check, it will once again come down to the offense. They must be better today!