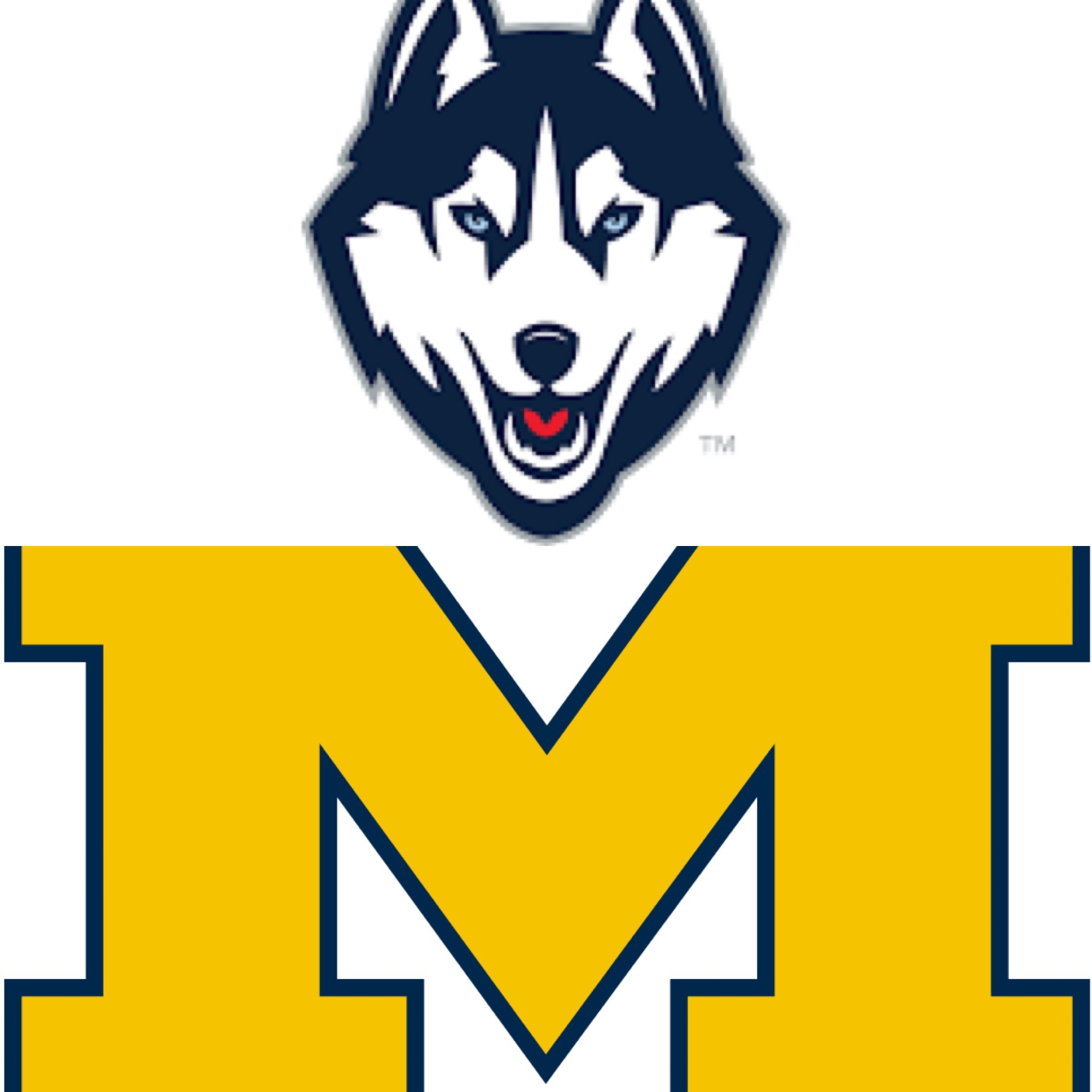 Kickoff: The Huskies are on the road this week as they head to the Big House to take on Michigan. The two programs last met in 2013 at UConn. Michigan prevailed 24-21. This only the third meeting between the schools. Michigan leads the mini-series 2-0.

1. Compete: The biggest thing you want to see from your team today if you are Jim Mora is a high compete level. Michigan has the talent edge but the best way to bridge that gap is by competing. If the Huskies do that today, they will position themselves to get the upset.

2. Keep it simple for Zion: Zion Turner isn’t your average freshmen starting quarterback but the environment at Michigan Stadium can be challenging for a fifth year senior never mind a true freshmen.

Offensive coordinator Nick Charlton will do everything he can to protect his young signal caller but Turner will have to make plays if the Huskies are going to pull off the upset. Look for UConn to emphasize the ground game and take shots off play action when they are there.

3. Secondary must hold: If UConn wants to have any shot of winning today, the secondary needs to play well. It will be tough. Michigan presents a lot of match up problems. If this group can somehow hold up and limit the big plays, anything is possible.

4. Adjust to their dual quarterbacks system: Michigan plays both Cade McNamara and J.J McCarthy. McNamara is more of a passer while McCarthy is more of a runner. From a defensive perspective, that’s tough because in essence you have to have two game plans. How the Huskies deal with McCarthy will be key however because he can hurt them as a runner and passer.

Extra Point: The Huskies are going national again. The game will be televised on ABC with a noon kickoff. UConn is a -46.5 point underdog.

Final Drive: No one thinks UConn has a shot in this game and rightfully so. However, Michigan has been upset plenty in their history at home so anything is possible. The offense will need to play the perfect game and the defense will need to generate some turnovers to give them extra possessions. If those two don’t happen, this game will be over early.