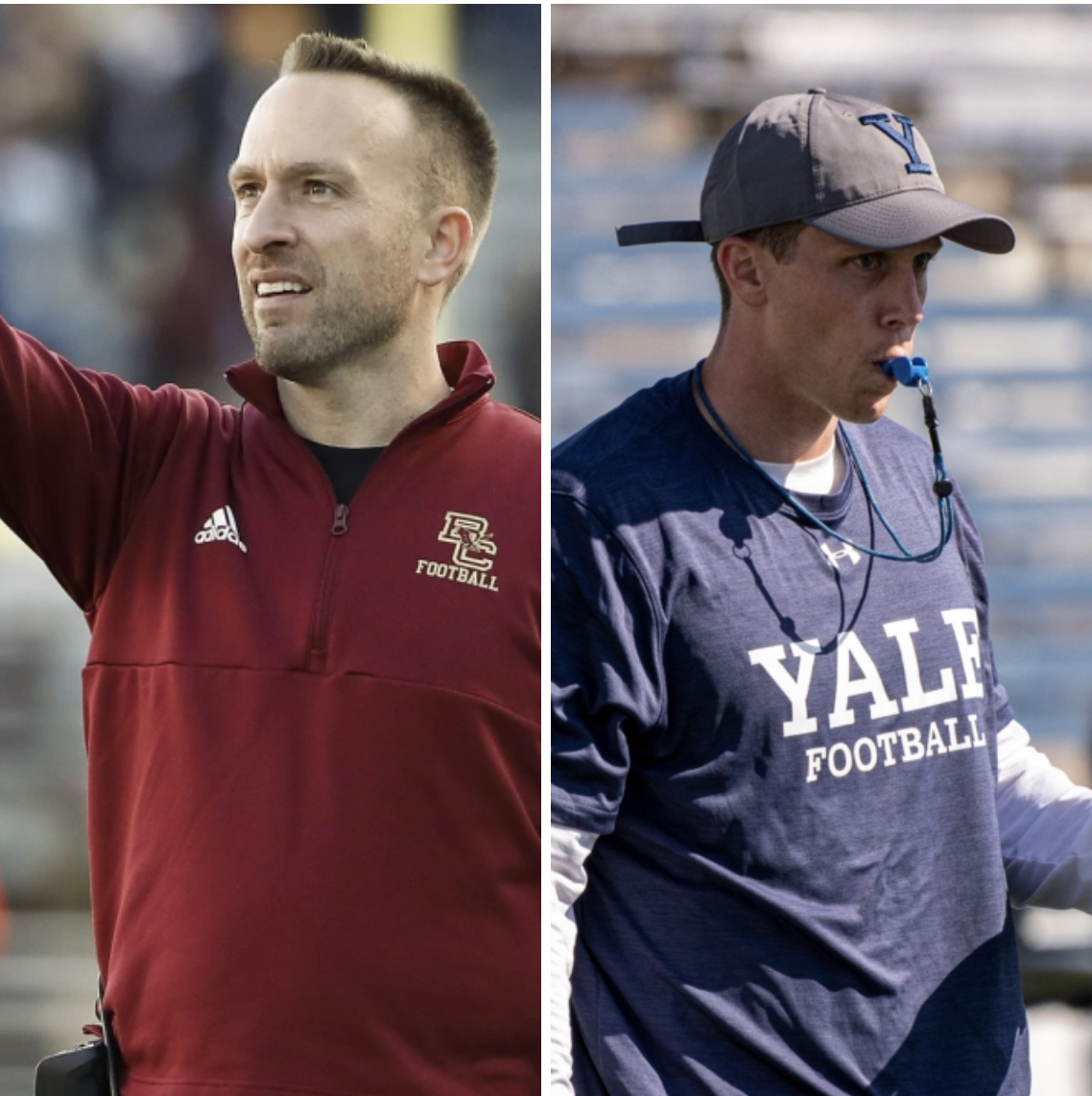 BC head coach Jeff Hafley knows his team is in no position to think Saturday night’s game against Maine is a sure thing.

Hafley also talked about his thoughts on the CAA and FCS programs as a whole going up against FBS programs and how it certainly isn’t what it used to be. FCS teams giving FBS teams or pulling off the upset is now much more common than it was even five or 10 years ago.

“I think the CAA is one of the best – if not the best – FCS league in the country,” Hafley added Wednesday. “I say that from past history of coaching against those teams when I coached at the FCS level and coaching against them when I was at this level. Very well coached, teams that make the playoffs every single year and a lot of those teams have had success. That’s not something you can do (looking past teams), you see these games around the country, you see some teams in these conferences step up to a higher level like (James Madison University) did.

Maine in particular could pose a threat to BC as far fetched as some may think it seems. Not only is Kobay White on the other side – and he will undoubtedly be looking to make a statement against his old team – but quarterback Joe Fagnano is one of the best in the conference and has plenty of big game experience. Jordan Stevens is also in his first year as head coach and could throw some wrinkles at the Eagles.

“He’s a good player,” Hafley said of Fagnano. “He did a nice job leading them all the way back (against Colgate) if you watched that game closely last week. He’s played a lot of football. He’s got a good arm, he’s tough. He took some shots in that game, especially at the end. He led them all the way down and just came up short when they missed a long field goal.

“I have a ton of respect for him and Coach Stevens, I think has done a really good job. He was here a little bit this summer, got a chance to meet him and I have a lot of respect for him. They’ve had two tough games and I’m sure they’re anxious to get back on the field too.”