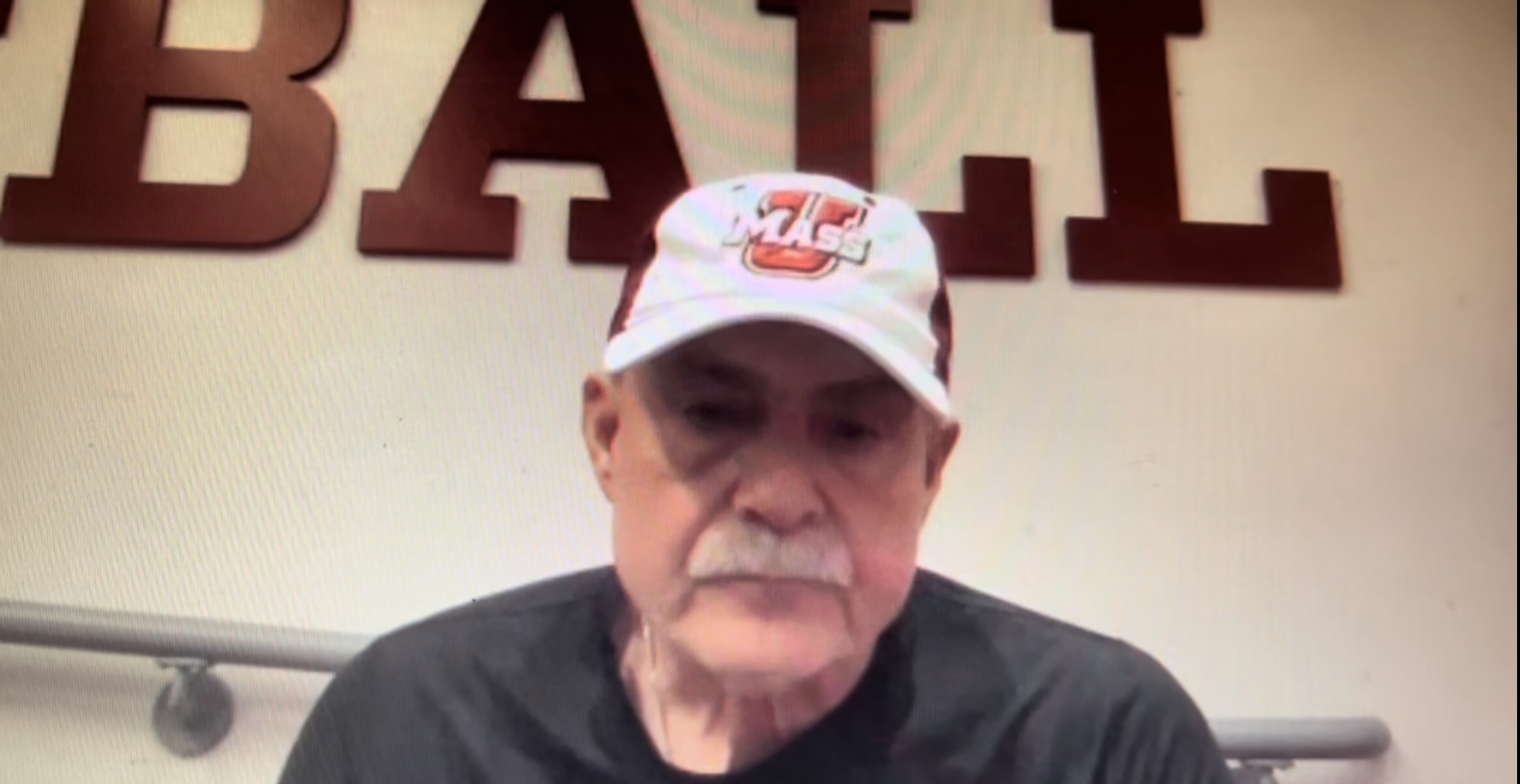 Things have certainly not gone the way Don Brown or the UMass fan base anticipated in his return.

After losing to Tulane and Toledo by a combined score of 97-20, Brown and the rest of the program hope that a home opener against Stony Brook this Saturday can provide the spark needed to begin steering the ship in the right direction.

“I think we came off our best practice and I think the guys realize how important this game is,” Brown said during his weekly press conference on Tuesday night. “Being at home is a big deal. You only get one chance to make a first impression at home and guys are looking forward to it.”

“We’re expecting a lot of people to be here,” added defensive back Javon Batten. “It’s going to be exciting. Home field, playing in front of our students, friends, family…everybody’s just really excited to play here and try to get the first W at home. Nobody wants to lose at home. We’re just really excited about it.”

While the home atmosphere may be what UMass needs to get off to a better start, there are still problems that need to be fixed. First and foremost is the offense. It feels like there’s a bit of a struggle right now in terms of figuring out which quarterback is best suited to lead the way, but Brown insists everyone is on board with the operation.

The Minutemen should also be adding another weapon into the mix on Saturday.

“I think they’re really on board with what we’re doing,” said Brown. “That’s a good thing. Zamar Wise will be available to us this weekend as well, so that just makes the competition stronger and that’s a good thing.”

The go-to guy for the UMass offense was thought to be Ellis Merriweather, but he too has gotten off to a slow start. Is there anything that can be done to get him going?

“Obviously, Ellis is a guy we’ve got a lot of respect for, we think he can really help us,” Brown said. “We think he can really help us. He’s had a little bit of a slow start. No time like the present to have your best game, so we’re working hard to kind of figure out what his best runs are. It’s not just the runs and different runs, it’s what runs can he feature and be the best. We’re working on that and trying to figure that out.

The one thing that UMass fans don’t have to worry about is guys jumping ship on the coaching staff or questioning the day-to-day process just because results aren’t showing up on the field or the scoreboard as quickly as everyone would like. That won’t happen with a Don Brown-led team.

“That’s not even an issue,” he said sternly. “If it was, then they don’t get to be a big part of UMass football. That’s a non-issue. Our guys are focused and badly want to play well. That’s the search. If we just play well, we’ll be fine.”