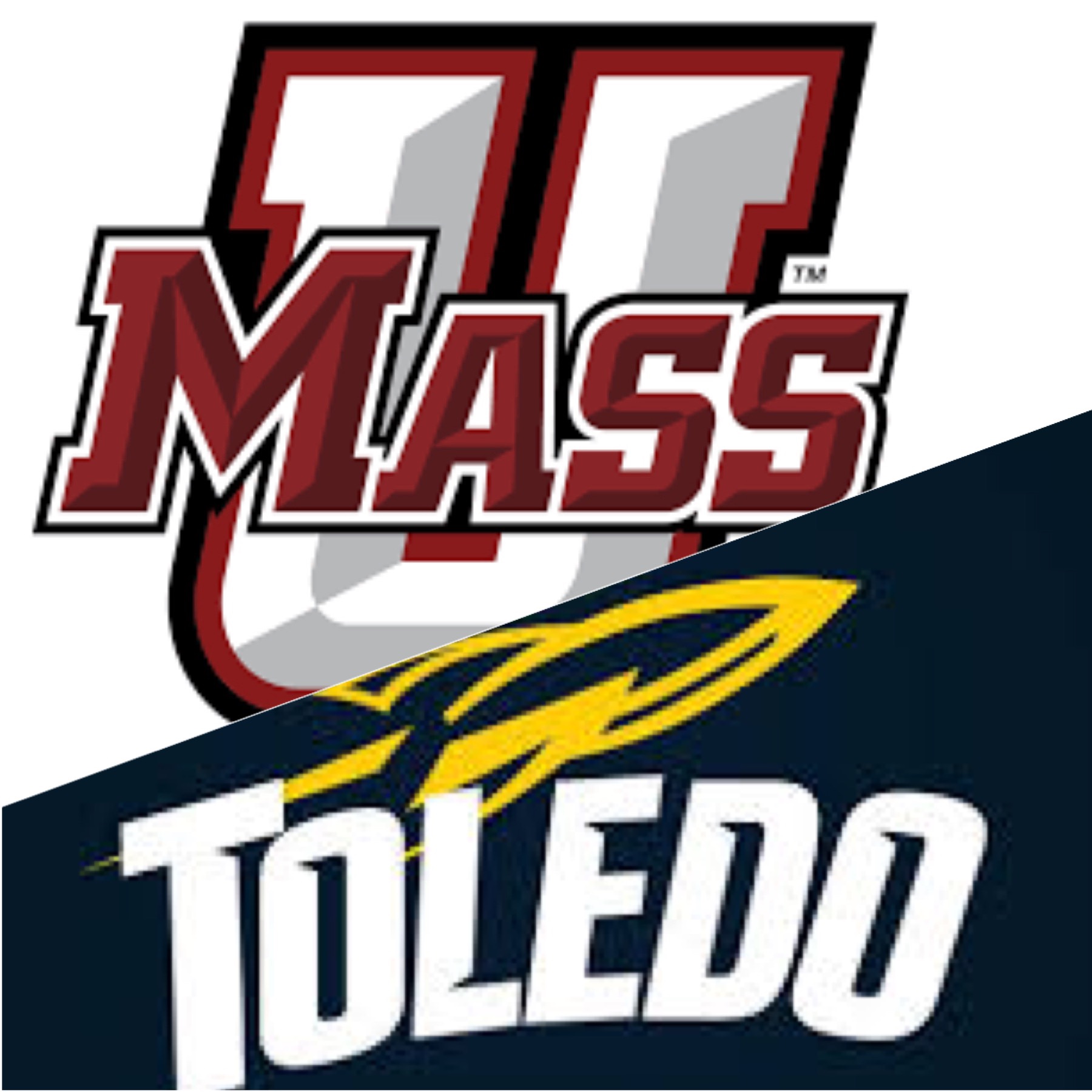 Kickoff: UMass looks for its first win of the season Saturday when the Minutemen travel to Toledo. In the opener, UMass fell to Tulane last week, 42-10. Toledo opened with a win over LIU, 37-0. It is imperative that UMass stay competitive in this one after the blowout nature of the Tulane loss. UMass coach Don Brown badly needs something positive to build on.

1st Down: The Minutemen have to find some semblance of consistency in the passing game. Whether it’s Brady Olson or Gino Campiotti, UMass needs to get more through the air than it did in the opener. UMass managed just 17 passing yards, with three interceptions, in Week 1.

2nd Down: The Minutemen need to continue to ascend in the running game. Whether it’s Ellis Merriweather, Tim Baldwin, Greg Desrosiers, or Kay’Ron Adams, someone needs to come up big on the ground.

3rd Down: The defense needs to stop the run. Of course, it needs to be good, period, but it would be a nice place to start for the Minutemen to hold up in the Toledo ground game. UMass allowed 196 yards on the ground to Tulane, and Toledo rushed for 235 yards against LIU.

4th Down: It would be nice if UMass found a way to win the turnover battle. Bad games become a lot worse when there is an interception or fumble. And teams can stay in much longer if they force them.

Extra Point: These teams have played each other six times, with Toledo leading the series 5-1. UMass earned its lone win in 1976 with a 28-14 victory.

Final Drive: Toledo is a 28-point favorite, and for good reason. UMass simply has not had many reasons for optimism lately. If the Minutemen can get an early lead and force the Rockets to play their game, UMass can pull the upset. If not, it will be a long day.