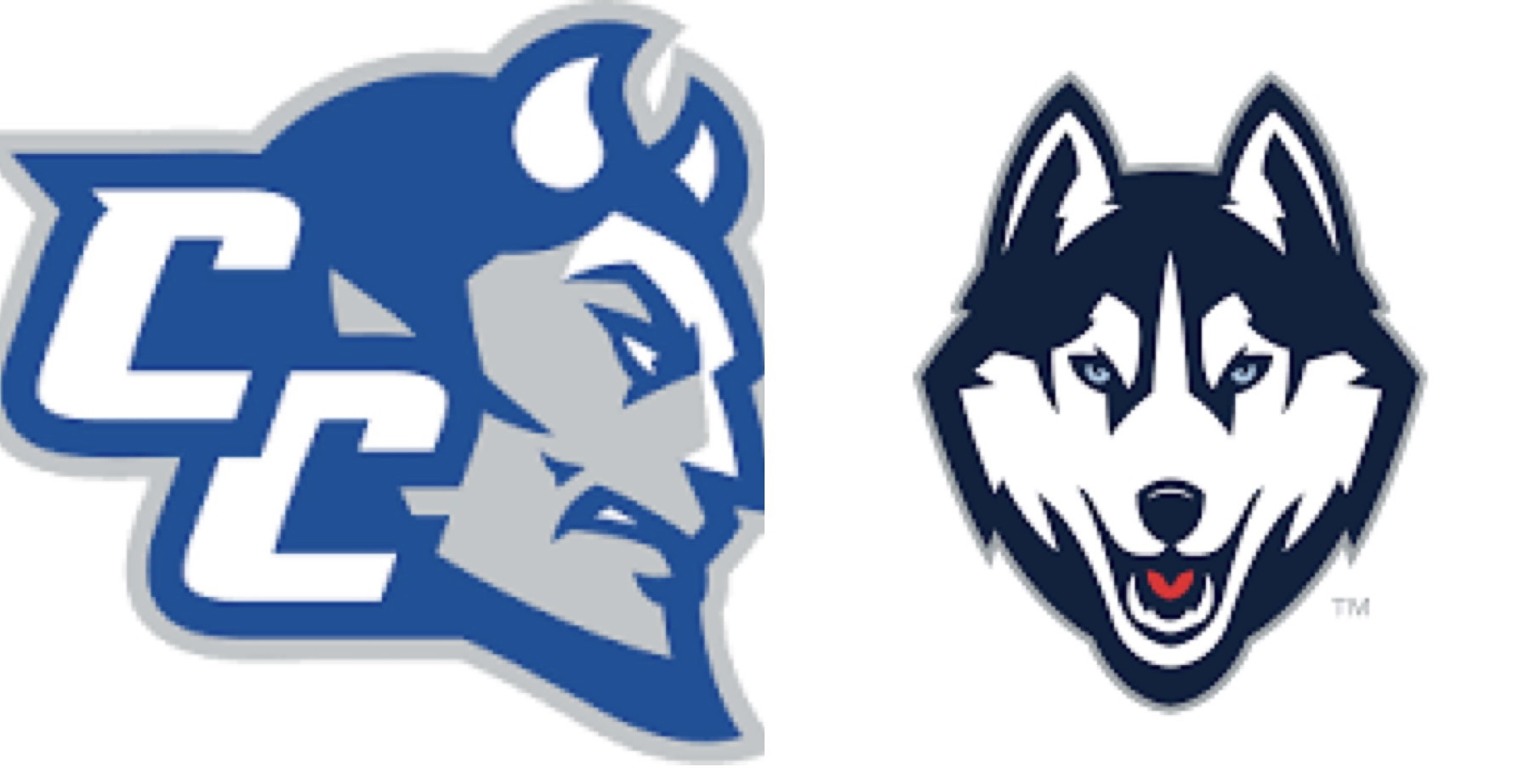 Kickoff: The Huskies host in-state foe Central Connecticut State in the home opener at Rentschler Field. The Huskies are coming off of a tough 30-21 loss at Utah State last week. A game in which they lost starting quarterback Ta’Quan Roberson and wide receiver Keelan Marion for the season. The Huskies will be looking to bounce back today and get Jim Mora his first win.

1st Down: Get Zion in a rhythm early: Offensive coordinator Nick Charlton needs to get Zion Turner in a rhythm early today. Look for some three step throws, perimeter screens and some play action and RPO’s designed to get him comfortable early.

2nd Down: Nasty Nate needs to be featured: Running back Nathan Carter proved last week that he is one of the best running backs in the country. Look for the Huskies to feature him early and often today. He is a workhorse. Give him the rock!

3rd Down: Start Fast: The Huskies got off to a fast start last week, jumping out to a 14-0 lead but couldn’t hold the lead. They need to do the same thing this week. Make Central have to play from behind and have to throw to stay in the game.

Extra Point: The Huskies cannot take CCSU lightly. They lost at home to FCS Holy Cross last season. Look for a much more focused effort today and a different result.

Final Drive: The message all week coming out of Storrs was don’t feel congratulate us. We didn’t win. Mora wants to win. He doesn’t acknowledge moral victories, which is good. This program needs to believe they can win. In order to do that, you need to win games. A win today would be a big first step in this team developing a winning edge. They need to take care of business today against an opponent they should beat.