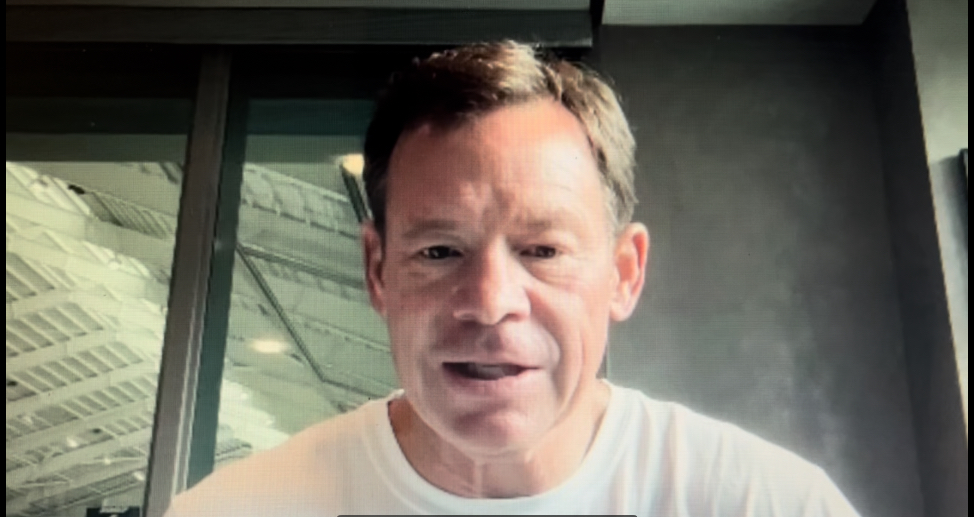 Mora talked about what he and the staff saw after watching the film and he also provided some not-so-positive updates on starting quarterback Ta’Quan Roberson and WR1 Keelan Marion. While the team is still waiting on an MRI, it’s believed to be a torn ACL for Roberson, while Marion will have surgery for a broken collarbone.

Mora touched on the human element of these types of injuries.

“You feel so bad for the kid, because you know they feel so bad,” he said after explaining that he and his wife were the ones who took Ta’quan home once the plane landed on Saturday night.

With the brutal news of Roberson just waiting to be confirmed by the MRI, all eyes suddenly shift to freshman Zion Turner. Offensive coordinator Nick Charlton will now have to find ways to make the young man more comfortable as the starting QB of a division one program, which wasn’t easy at times on Saturday. CCSU is in town for the home opener this coming Saturday, and there’s a whole element of being a freshman on a college campus for the first time that will play into the preparation moving forward as well.

“I don’t think it’ll be much different,” Mora said when asked if the offense will change. “They’re similar (Ta’Quan and Zion) in their abilities. I think we’ll just have to see, I can’t give you a great answer right now. We have to see how much Zion can handle during the week. It’s not going to be an easy week for that kid. Classes start tomorrow, he’s got his first day of college tomorrow and now he’s the starting quarterback of a D1 program.

“It’s going to be a stressful week for him, but he’s a mature young man, I think he’s going to handle it well. I know Nick will do a great job of creating an offensive package this week that puts him in a position to succeed.”