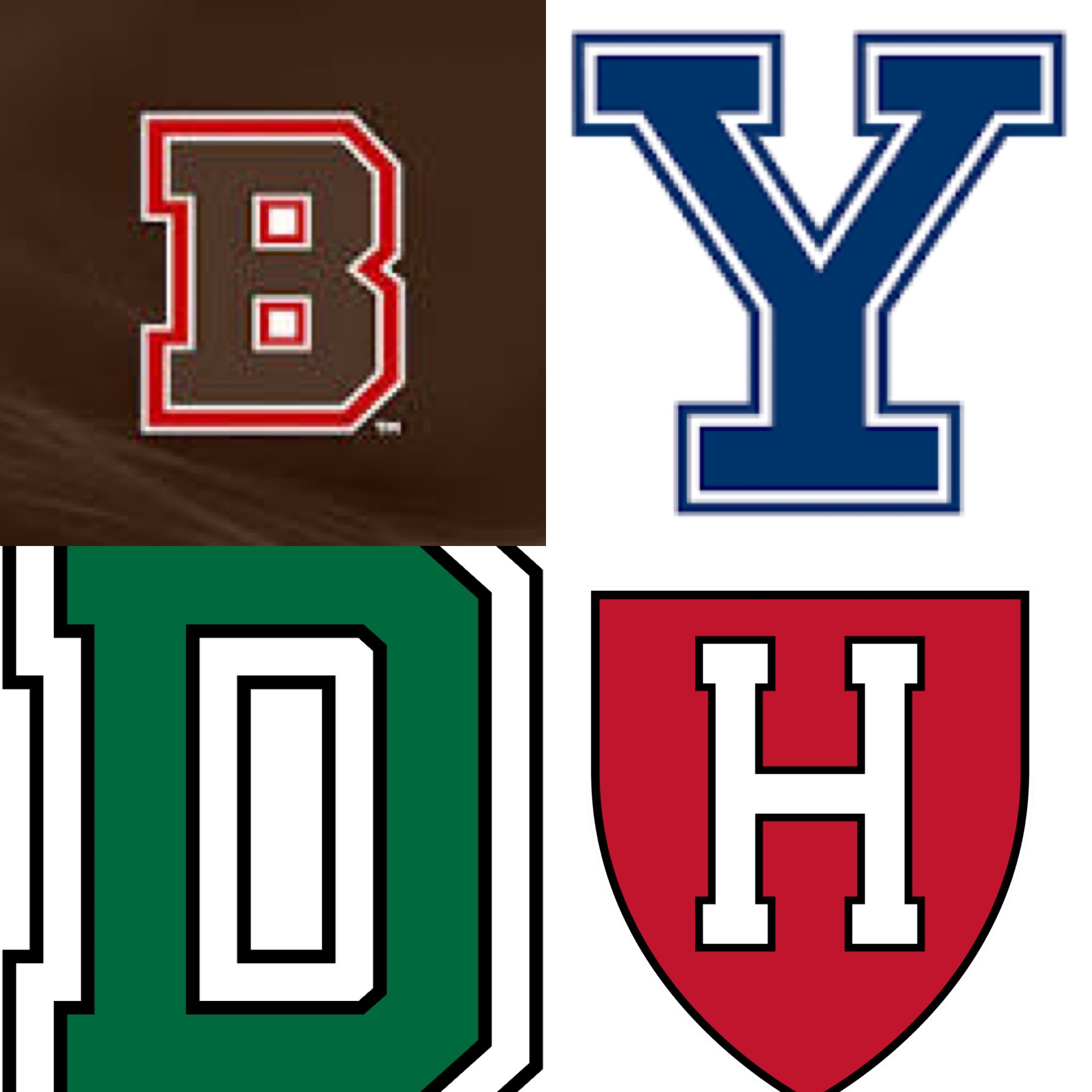 The four Ivy League teams in New England kicked off their season with Ivy League Media Day on Monday. Here are what the coaches and players from all four schools had to say.

Head Coach James Perry: “We’ve got a great group. The Ivy League is a junior and senior league and have two great classes that have stuck together. I am really excited to get them out there.”

OL Lucas Ferraro on this off-season: “We’ve had a great summer here working out as groups here at Brown. We getting bigger, faster, stronger. We’ve been working together and on our own. The offensive line has been hanging out, working together, going threw the playbooks. We’re really trying to master our craft.”

LB Junior Gafa on a young defense improving: “Tbis off-season has been a great opportunity for guys to form relationships. To be able to bond beyond Thursday.”

Extra point: Coach Perry mentioned that Aidan Gilman and Jake Willcox seems to be the leaders in the clubhouse in the quarterback competition which will be carrying over from the spring. Whomever the starter is, they will be working with a talented skill group that is deep at receiver.

Head Coach Buddy Teevens: “We play team football. Offense, defense, special teams. We play unselfish football. We have to look forward and we have a lot to prepare for.”

QB Nick Howard on taking over at quarterback : “There’s a lot of things I am going to be asked to do this season. Just looking at my role on the team, there are definitely some facets of my game that were absent. Derek Kyler did those things so well. There things that I am specifically watching on film. Things I have incorporated in my workouts. Just taking what I learned from Derek and Jared Trubino that was passed down to me.”

DL Shane Cokes on Dartmouth’s defense: “I would say it’s tradition. Jackson Perry, Jack Trainor, Nigel, Isaiah Swann, just continuing every year to build on that. Being a physical defense. No matter who is coming in, everyone is ready to play and building the tradition.”

Extra point: Teevens thinks it’s essential to have player left teams. It has been a key component to the program’s success in recent years. Teevens wants to coach a player led program because he believes it fosters a winning culture.

Head Coach Tim Murphy: ““We are a lot like our kids. We can’t wait to get going. This time of year, it’s always very exciting to get back to football and develop as a team.”

RB Aidan Borguet on being the guy at running back: ” I think it’s mainly the mentality of our offense. We have pieces all around. It’s not just the running back. It’s about our offensive line, our quarterback play, our wide receivers. So the mentality with that is, we’re all going to be better. With an increase in workload, that means you have to be better, in season and out of season.”

DL Truman Jones on being named captain: “For me, it was a tremendous honor. I think about when I first came in, everyone was a leader. They were captains at their respective high schools. It is an honor to be named captain, to be the leader of leaders. The hallmark of Harvard is the quality of the men we recruit, so to be named captain is truly an honor and it makes me appreciate the people that have been around me that have helped me grow as a man and as a football player.”

Extra point: Murphy is excited about a defense that returns talent at all three levels. A defense that only gave up 64 yards per game on the ground last season. As usual, defense and the running game will pave the way for a Crimson team that was picked to finish first in the Ivy League.

Head Coach Tony Reno: “We have a lot of guys that came back this year to leave it better than they found it. And that is who we are as a football program. It is an honor for me to be a part of this group of young men.”

OL Nick Gargiulo on the strengths of the offense: “I think it’s experience. We’ve had a lot of guys who have had a lot of playing time for us. Another thing is, we are going to be going up against the best defense in the Ivy League, every single day. That D-line has guys that have been playing for two and three years and that is what I am excited about.”

DL Osorachukwu Ifesinachukwu on playing at Columbia: “I’m from Texas so you know me. Personally, I’m excited to have that experience again. It is an exciting environment for our team to play in. To get to showcase our talents on ESPN.”

Extra point: Yale was picked to finish fourth in the preseason poll and judging by the way Coach Reno, Nick and Oso were talking, this team has a chip on their shoulder and they want to prove that they belong in the conversation of best teams in the league. 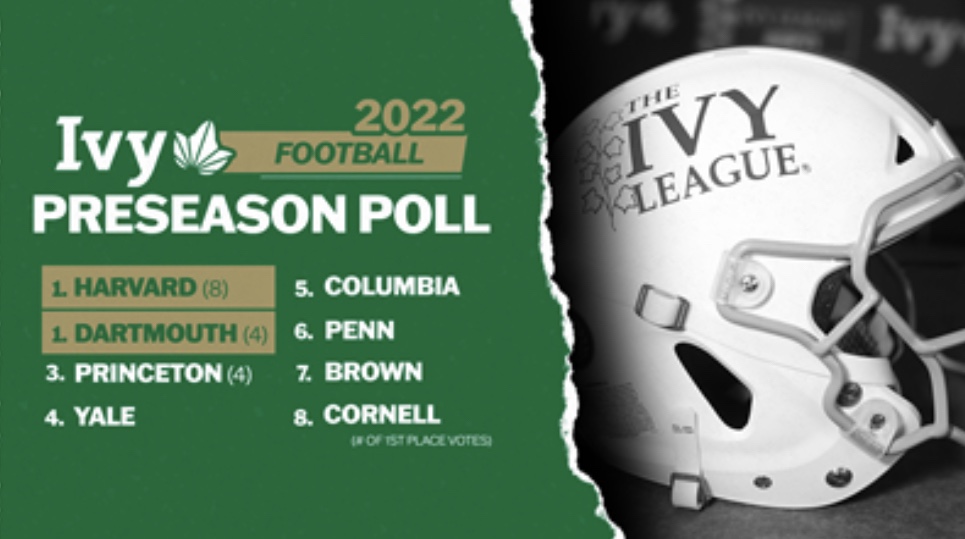