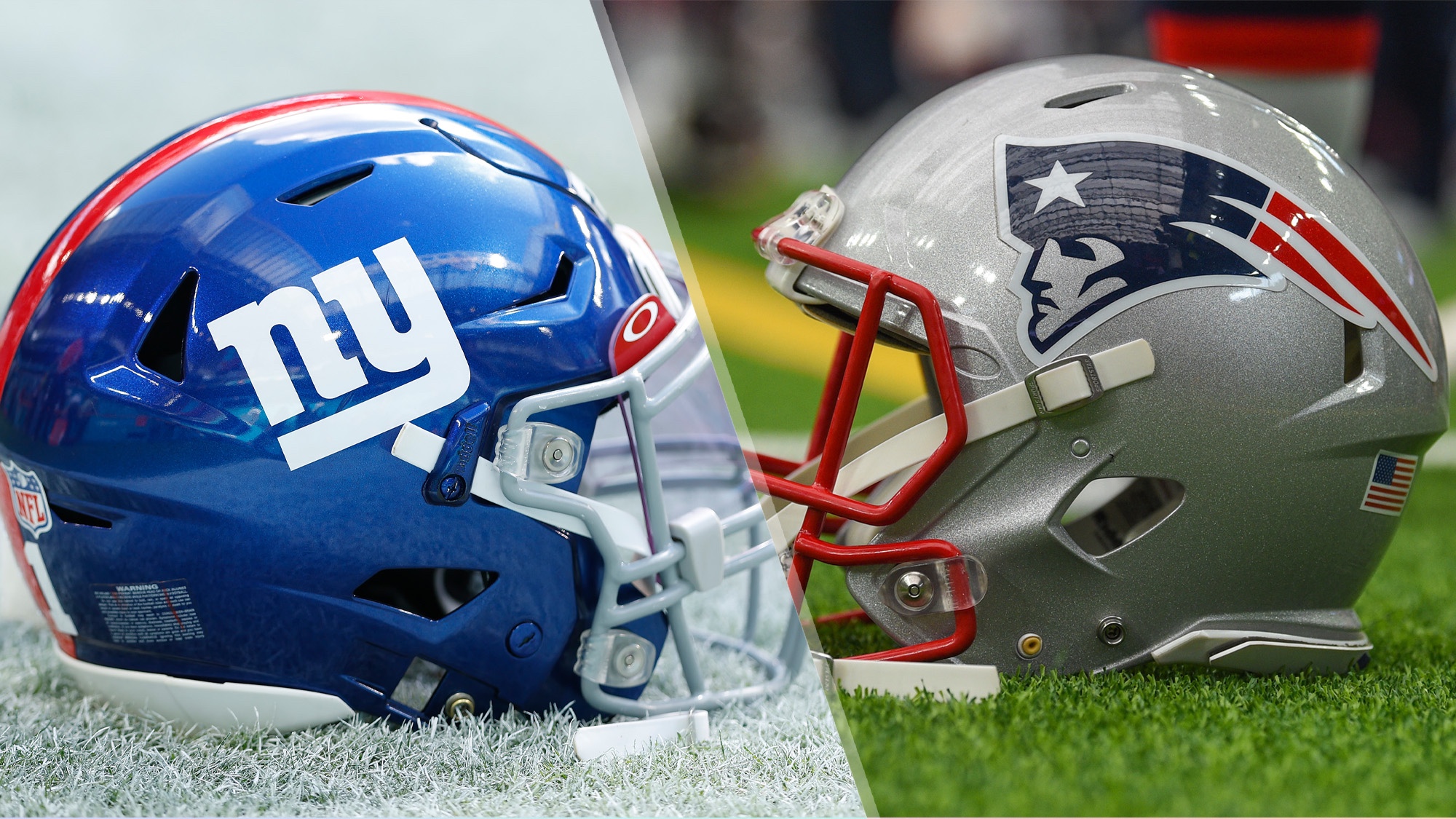 Kickoff: The Patriots open the 2022 preseason tonight at home against the New York Giants. The two teams have played each other 31 times in the preseason, making the Giants the Patriots most common preseason opponent.

The two teams are meeting for the 16th time in 17 years in the preseason. The 2020 match up was cancelled due to COVID.

The Giants have a first year head coach in Brian Daboll. Daboll coached with the Patriots from 2000 to 2006, winning three Super Bowls and then again from 2013 to 2016, winning two more titles.

Here are our four downs for the game.

1st: See what the third and fourth string can do: The Patriots are not playing their starters tonight so this is a good opportunity to see what the bottom half of the roster looks like. It will be a chance for guys like Cameron McGrone and Ronnie Perkins to play. Both need to play after missing the regular season in 2021.

It will also be a good opportunity to get a look at the rookies. Cole Strange, Tyquan Thornton and cornerbacks Marcus Jones and Jack Jones are all expected to play so we should get a good look at them. They can get meaningful snaps and get acclimated to their side of the ball.

2nd: Zappe should play a fair amount: Brian Hoyer is expected to get the start but we should see a fair amount of rookie quarterback Bailey Zappe tonight. Zappe should play at least a half but he could end up playing more. Hoyer and Zappe got the majority of the reps at practice on Tuesday so it is no surprise Mac Jones is getting the night off.

3rd: UDFA’s chance to extend camp: Tonight’s game represents an opportunity for undrafted free agents like defensive end LaBryan Ray, safety Brendan Schooler and EDGE Demarcus Mitchell to play and prove that they should get an extended look at camp and beyond.

Ray and Schooler in particular have had a good camp thus far but this will be our first opportunity to see them in game action and evaluate them.

4th: Get a look at the new look run game: All we have heard about in training camp is the revamped running game and the new terminology on offense. Well, tonight we will get our first look at it. The Patriots are not running a new offense. They are however blending in some elements of the Shanahan zone running game so it will be interesting to see it in action.

The offense has been the talk of camp. Let’s see how they look tonight. Fans need to see some positives from this unit or else they’ll combust.

Extra Point: The Patriots will be playing a home game without the lighthouse for the first time since 2002. The lighthouse of course is famous aiding kickers by blocking the wind on that side of the field. It is also famous for its horn which blows when the opposing offense is on the field.

Final Drive: The Patriots are not playing any starters tonight so this will be a good opportunity for Bill Belichick and his coaching staff to evaluate the last third of the offense. Several players from spots 60 to 85 have popped in camp so this is their opportunity to prove that they not only need to be on the training camp roster but on the final roster as well.