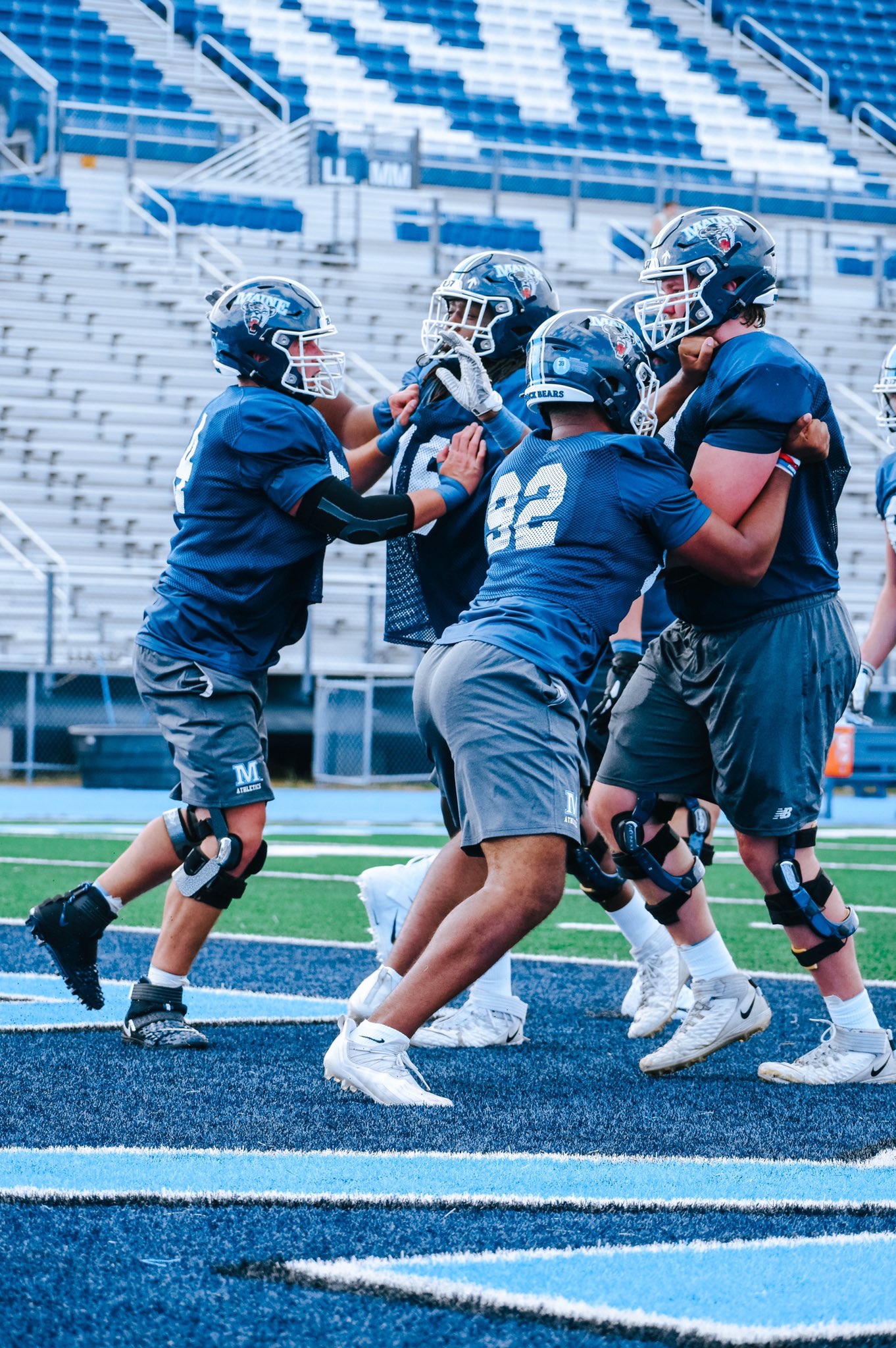 It is the start of a new era for the Black Bears as alumnus Jordan Stevens takes over as the head coach replacing Nick Charlton who left to become the associate head coach and offensive coordinator at UConn.

Stevens has a defensive background and comes to Orono from Yale. The former Maine High School star and Black Bear standout understands what the program means to the school, fans and alumnus alike. Stevens told us in June that he wants to build off last season’s 6-5 record and build a consistent winner. Time will tell if he does but the program is on the right track.

Here are three things we will be watching in fall camp.

1. Big Game Joe: Senior quarterback Joe Fagnano had an up and down season in 2021. He dealt with injuries but now he is healthy and back. Fagnano has a dual threat element to his game and can be a difference maker.

Fagnano will team up with running backs Freddie Brock and Elijah Barnwell as wells as a revamped receiving corp that features former Boston College Kobay White. Add all conference tight end Shawn Bowman to the mix and this has the makings of a really good skill group.

2. What will the D look like?: Maine has always played good defense but it will be interesting see what Stevens and defensive coordinator Jared Keyte add to this side of the ball schematically. Maine certainly has enough returning pieces. It will be interesting to see how some of those pieces fit into the new scheme.

3. Replacing key pieces. It will be tough to replace key pieces like wide receiver Andre Miller and linebacker Ray Miller. The one good thing is, Maine has recruited well in recent years and built up depth. There is enough talent on hand to fill some of the big shoes left behind.but it won’t be easy early on.

Final analysis: Stevens inherits a good roster that has talent. He and his staff will need to plug some holes but that is what camp is all about. Maine has a tough schedule to open the season. They play New Mexico and Boston College the first three weeks. Getting the team ready for that type of schedule will be challenging but this is a resilient squad that has enough leadership to rise to the occasion.