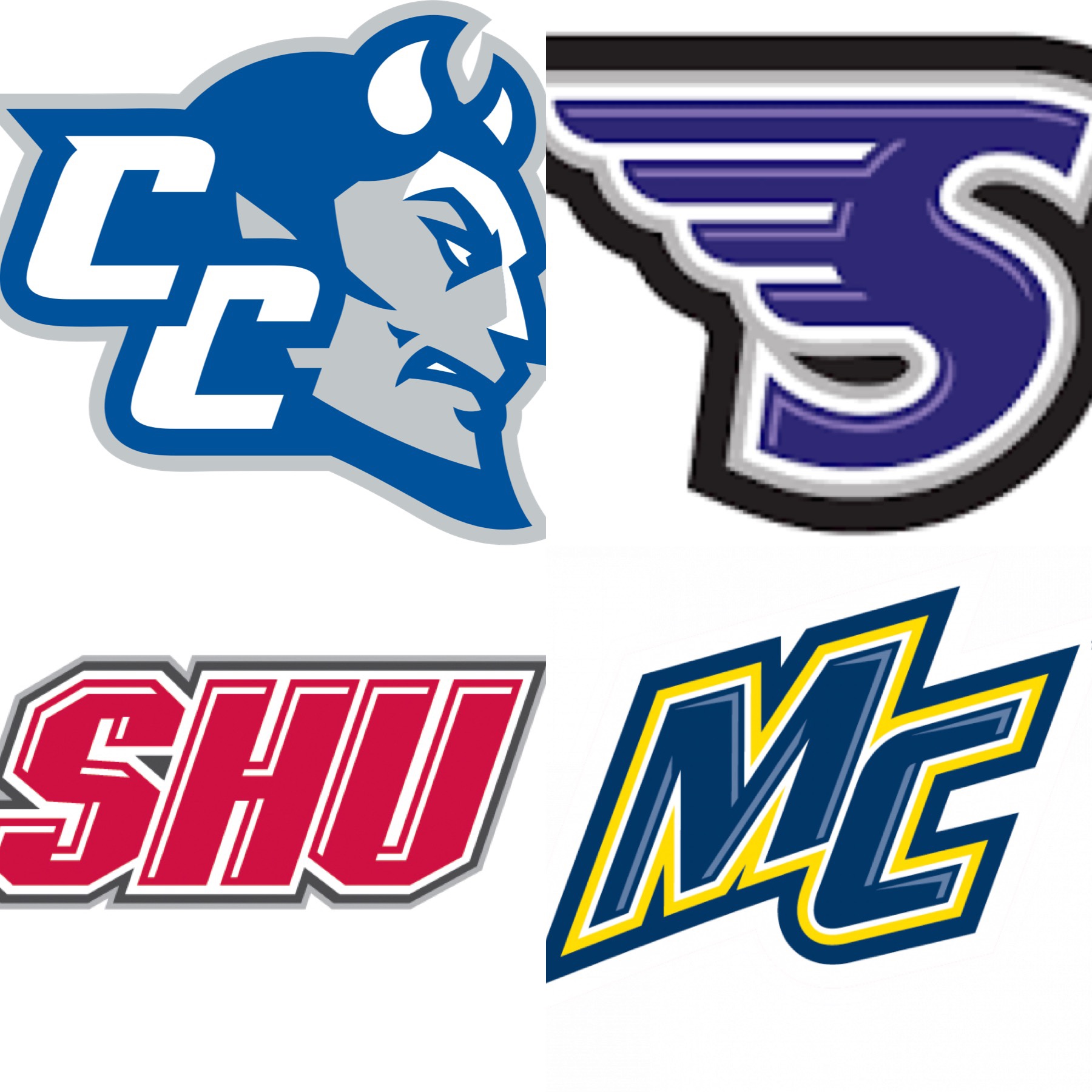 College football in the NEC is upon us as the conference hosted its annual media day today.

Here are some of the highlights from each team’s session.

Coach McCarthy talked about the team taking ownership of their performance down the stretch and that’s why they turned it around.

Four of five starters return upfront along the offensive line and that should help quarterback Romelo Williams and a young skill group.

The defense played much better down the stretch and with several key players returning, most notably linebacker Chizi Umunakwe who is preseason first team all conference.

-Roberts talked about playing with a new quarterback and he referenced UConn transfer Jack Zergiotis and filling Westin Elliot’s shoes.

Coach Curran was asked why the program has had so many players go on to play professionally. Curran said it is all about the type of kid that he and his staff recruits but also the fact that they have created an environment in which players can develop and succeed. He also mentioned the connections he and his staff have in the NFL.

The Pioneers are once again favored to win the NEC but head coach Mark Nofri knows that will hinge on replacing key contributors along the offensive line.

Running back Malik Grant is confident that he can repeat last season’s performance. Grant was the NEC Offensive Player Of The Year. Coach Nofri talked about how important it is for Grant and preseason first team quarterback Marquez McCray to lead the way on offense.

Linebacker Deandre Byrd was asked about the impact he and fellow all conference defensive end Kevin Peprah will make on defense. Byrd talked about Peprah’s work ethic and how the two feed off each other to make the defense better.

Coach Eli Gardner talked about the adjustment that comes with moving up to Division One and the NEC.

Offensive lineman Joe Bastante was asked to describe the Stonehill offense. Bastante talked about the Skyhawks running game, physicality and the system enabling the quarterback to get the ball to the bevy of skill players on the roster.

Defensive back Masyn Lorick talked about the defensive focus on fundamentals and being sound against the run.