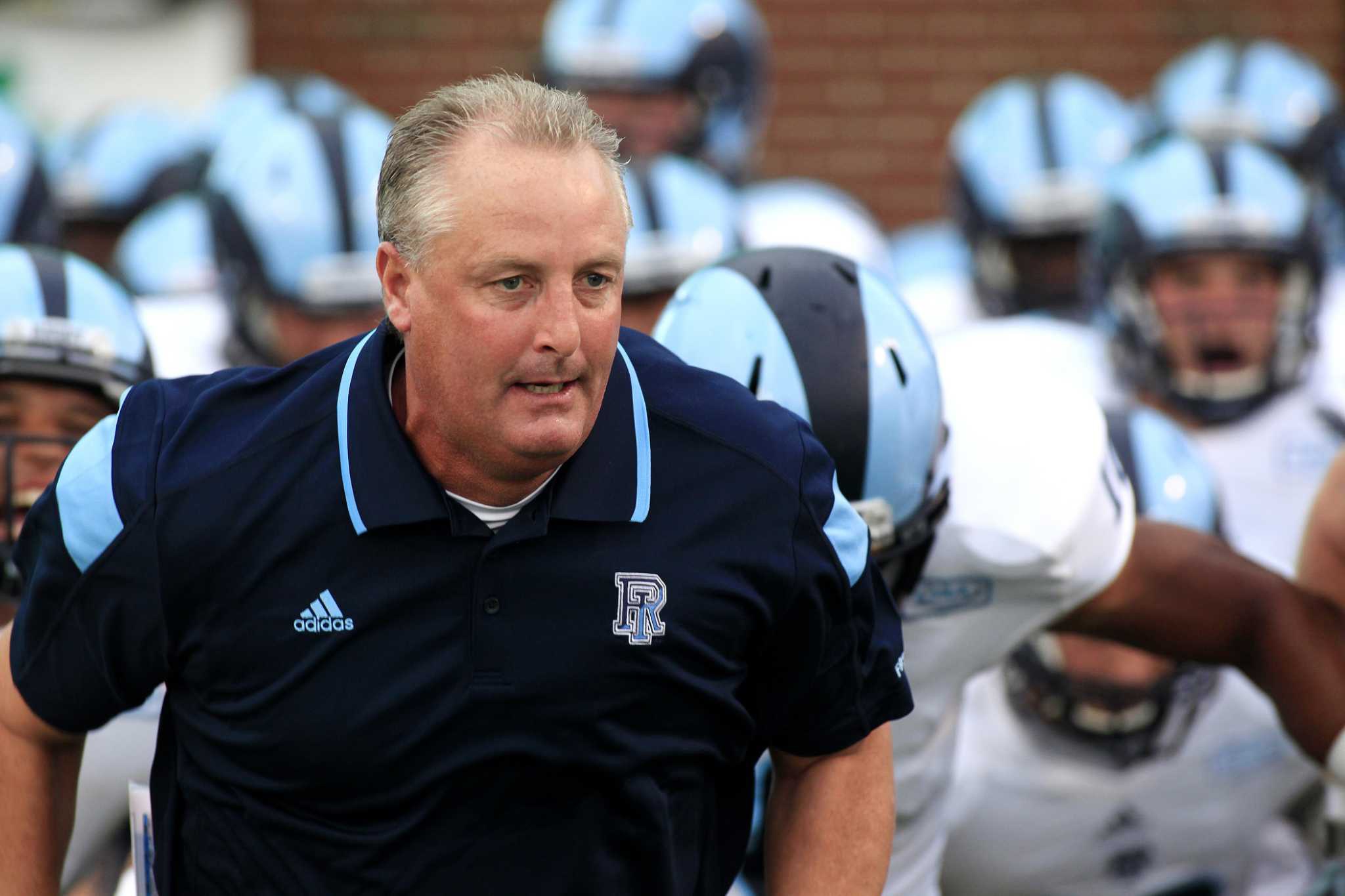 The Rhode Island Rams have kicked off training camp and the goal is the same as it is every year. Win the CAA and make the FCS playoffs.

The Rams were in the hunt for both last season but fell just short finishing 7-4.

With a solid core of players returning and higher expectations, the Rams are ready to make another run at a conference title and more this season.

Here are three things we are going to watch in fall camp.

1. Replacing several key stalwarts: Stalwarts like L.B Mack, Ivory Frimpong, A.J Biebeault and Coby Tippett must be replaced. Coach Jim Fleming and his staff have recruited well however and they have used the transfer portal to their advantage so there is plenty of depth on hand to help develop potential replacements for these long time contributors.

2. Offensive line and the running game: The Rams should have one of the best rushing attacks in the CAA this season spearheaded by quarterback Kasim Hill and running backs Kevin Brown and Jaylen Smith. The offensive line will be revamped but offensive coordinator Patrick Murphy can scheme up the run game with anyone so expect the Rams to pound the ball effectively.

3. The Core Four: The Rams will go as far as Hill, tight end Caleb Warren, linebacker Henry Yianakopolos and cornerback Jordan Jones takes them. They will be counting on these four players to not only perform on the field but to lead the way as well.