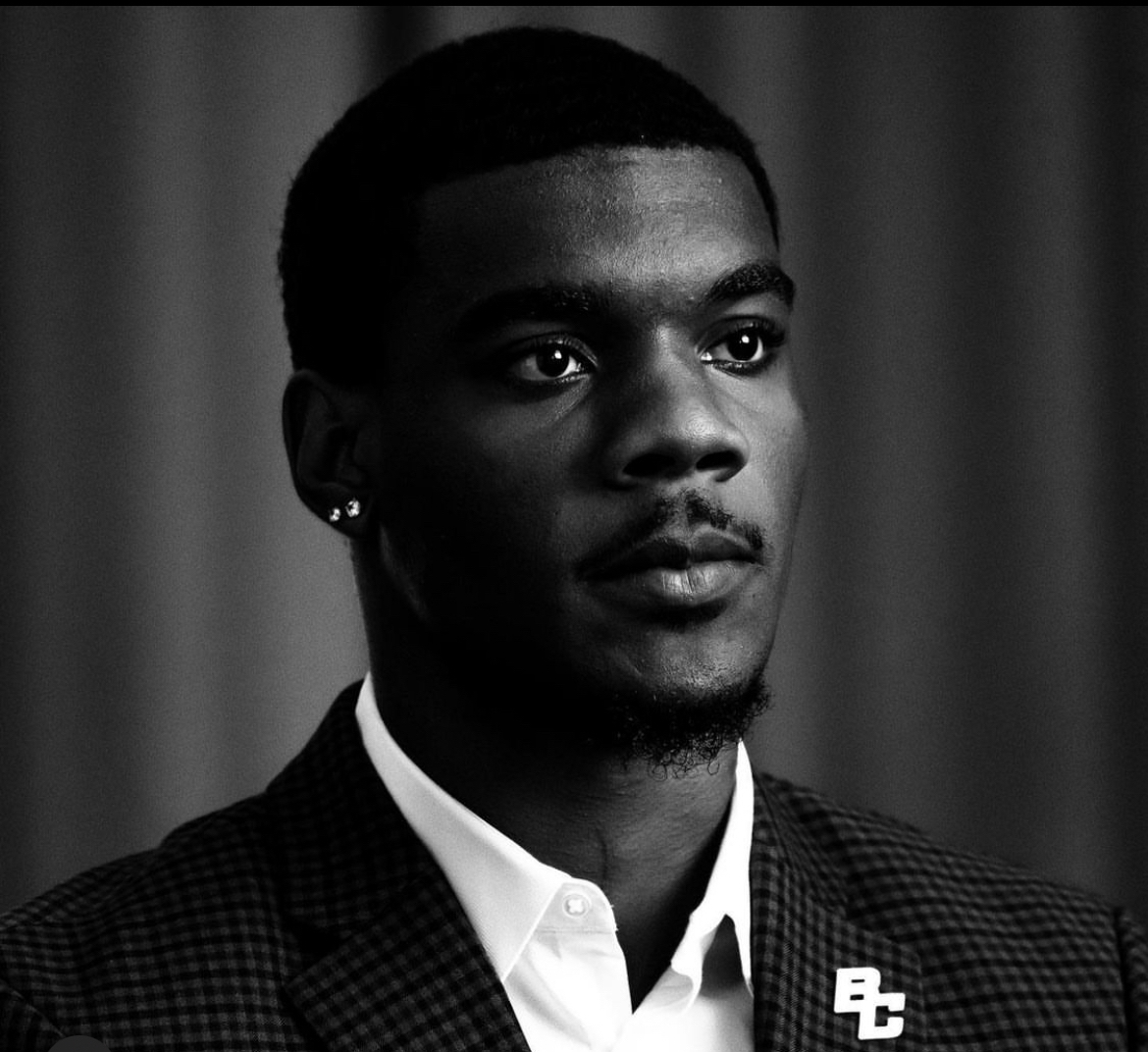 Josh DeBerry wasn’t going to mince words when sitting at the podium in North Carolina on Wednesday afternoon during the first of two ACC Media Days.

The Eagles’ offense has been getting all the attention – rightfully so – but the BC defense believes it can be special too.

“It’s very competitive in terms of our workouts with the offense versus the defense. We’re used to not getting a lot of the shine, as defense tends not to in football…We have a lot of guys coming in, leadership stepping up. We’re using that as fuel and looking to go straight up from there.”

There’s a few different guys that will need to lead on defense this season and DeBerry knows he’s got to be one of them. The good news is that Josh DeBerry the player now is quite different than the player he was a few years ago.

“The biggest thing I’ve been working on is my leadership. Being more of a vocal leader in terms of not just being the guy that people look at as being the guy that can get on somebody, that can lock somebody up, doing it both on and off the field in terms of workouts and camp and then leading up to the season. I’m just mainly working on my leadership and feel like I grew a lot in that aspect from freshman year.”

Who are those other guys who will need to help DeBerry lead an underrated, under-discussed defense? Well, it’s going to be a team effort, but there’s a few big guys that the unit will have to lean on for production in the pass rushing department.

“You got guys like Marcus Valdez. He has been there a long time. He stepped up as a leader. You have guys like Shitta Sillah and guys like “Booze” (Chibueze Onwuka) coming back. We have a lot of firepower coming back. They’ve used that as nothing but fuel. They want to get it (more pressure), more than anybody else. We definitely use that as fuel. That’s been good for us this year.”

Jaiden Woodbey, Kam Arnold and Khris Banks are also going to be very important players, while Jason Maitre and Elijah Jones will have to step up alongside DeBerry in the secondary with Brandon Sebastian and Mike Palmer gone.

The Eagles led the ACC in pass defense last year, but were only 13th in interceptions and return yards. DeBerry knows the DB’s need to turn some turnovers into points.

“We’re going to get a lot more mileage this year,” he said. “We’re looking to put some points on the board in terms of a couple of pick sixes, some for myself, some from the other guys. We can get most definitely get a little more mileage on returns on those picks.”

The biggest thing BC has going for it right now is the buy-in the guys have entering year three under this staff. If the offense can do what it’s capable of doing consistently, DeBerry and the defense are going to do everything possible to follow the lead of their head coach.

“I feel like Coach Haf defines what we are. He is a great leader on and off the field, DeBerry added. “That helps us be better, and it helps guys buy in. You have Phil and Zay coming back for another year even though they don’t have to. That’s the type of team we have. That’s what type of head coach we have. That’s Coach Haf for you.

“We’re bought in. I’m bought in, and I’m bought into everything he has to offer. That just shows how great of a coach and leader he is.”