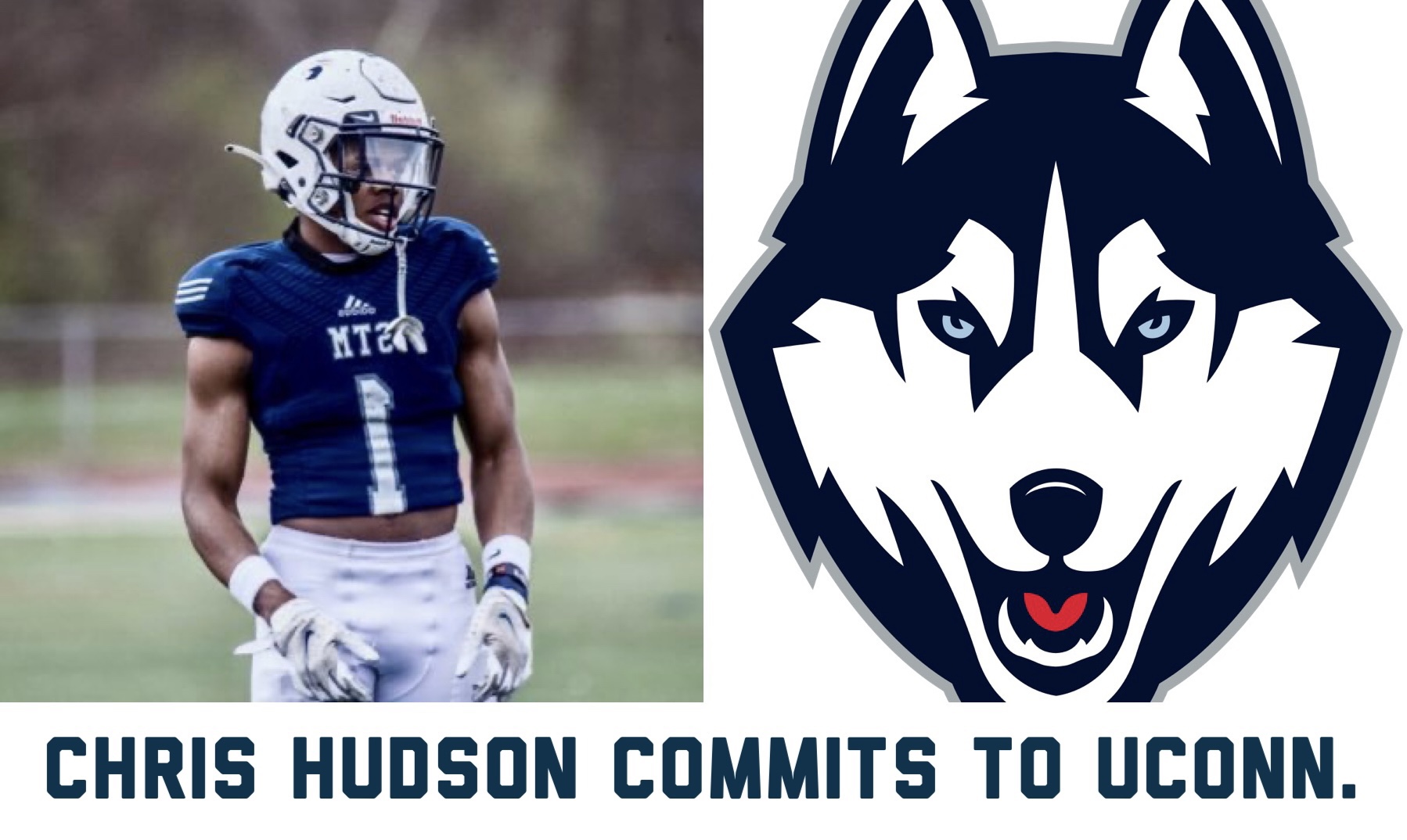 The UConn recruiting train continued to roll along on the 4th of July when the Huskies picked up their third 2023 commitment in three days.

Chris Hudson, the number one rated cornerback in Connecticut according to recruiting websites committed to UConn.

The 5-11 170 pound cornerback from St. Thomas More is well built, physical and has the athleticism and ball skills necessary to play in either man or zone coverage.

Having a strong in-state recruiting presence has been a priority for Mora and his staff since arriving in Storrs. The 2023 Class features Hudson and Avon Old Farms wide receiver Jackson Harper from Connecticut. I would expect more in-state commitments before the 2023 recruiting cycle ends.