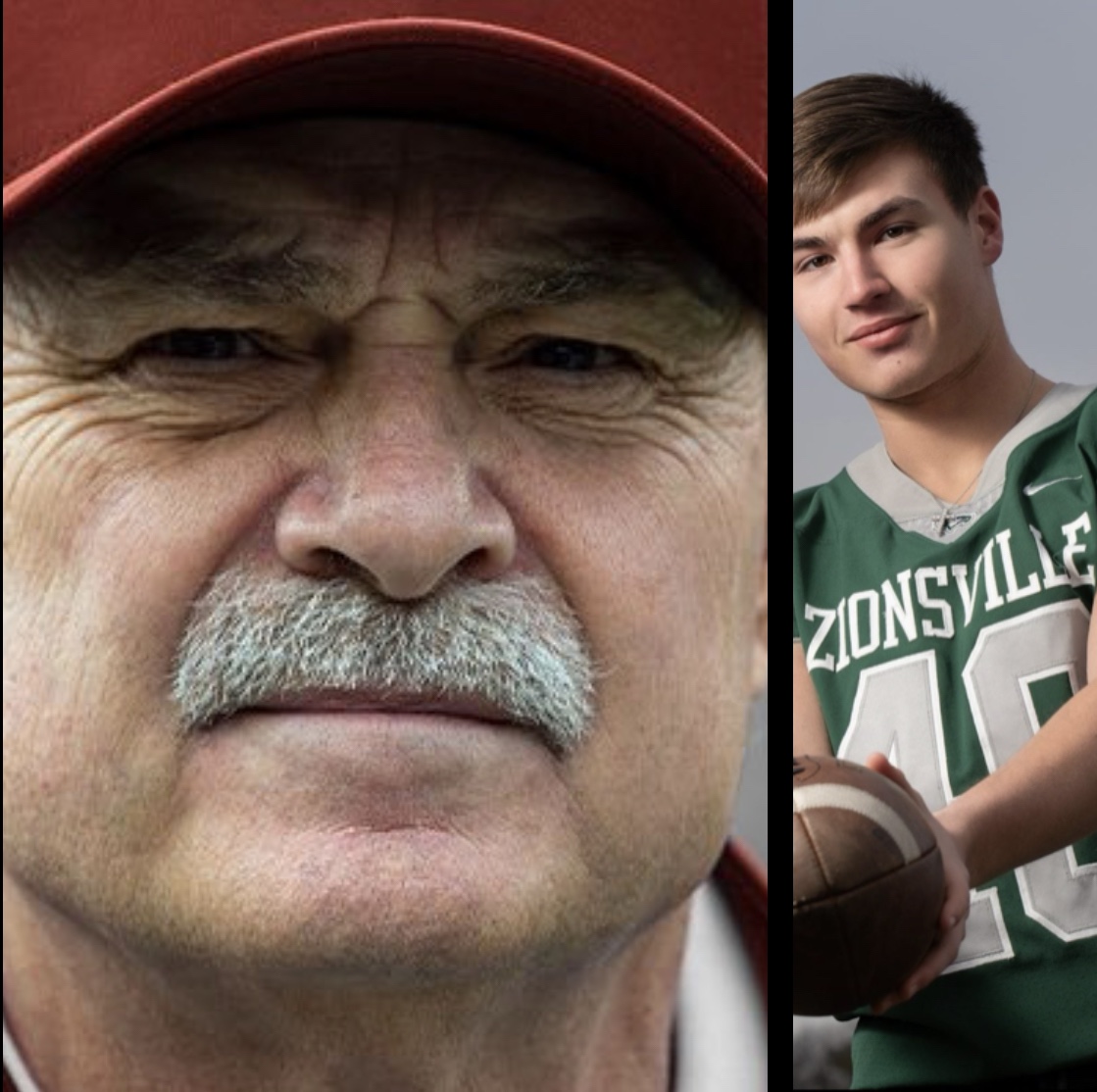 Just when UMass fans thought they could have nice things, Aj Vinatieri stunned the program and fan base on Friday night.

While everyone was enjoying the start of the holiday weekend, Vinatieri – the son of legend Adam Vinatieri – put out a Tweet at 7:59 announcing he was de-committing from UMass and opening his recruitment back up.

Back in February, Vinatieri chose head coach Don Brown and the Minutemen over Indiana, South Dakota State and LSU live on Instagram alongside his family.

“I honestly felt like UMass was the best fit for me,” Vinatieri told us back when he made the initial decision.

“The entire coaching staff showed so much love and I was really excited to be a part of their team. I had a lot of PWO offers and when they offered me a scholarship, it truly showed how much they valued me and that meant so much. I love the area, the coaching staff and they have a great business school, so all in all it felt like the best fit. The fact that coach Brown trusts me enough to come in and compete right away at the start spoke very highly to me and I can’t wait to play for UMass.”

So, what changed in the last five months or so? It’s tough to pin down any one reason, but there could be a multitude of them that just added up and ultimately made Vinatieri change his mind, these are still high school kids after all.

For starters, was there more competition amongst special teamers in spring ball than we thought? Vinatieri was presumably going to be the starting punter, maybe even the kicker, and while the media did have some good access during spring practices, maybe something behind the scenes went on and Vinatieri wasn’t sold he’d have a starting job.

Or, in these wild, wild, west times of the transfer portal and NIL deals, did someone get in his ear and offer up more money than UMass can compete with? It’s very possible a booster from one (or more) of the schools that Vinatieri was originally choosing from could have offered him something to make his recruitment open. Hell, maybe a school contacted him completely out of the blue, nothing is sacred anymore when it comes to college football.

Perhaps Vinatieri just decided he didn’t want to constantly live in his father’s shadow while playing around here. That last name carries a whole hell of a lot of pressure in New England, and maybe the realization that he couldn’t really create his own legacy in these parts no matter what he did made him decide to go somewhere else.

There’s always the possibility that Vinatieri still comes back as well after seeing what else is out there, but there’s no denying that this is the first big blow to all the positivity that had been surrounding the UMass program lately. Don Brown and the staff have now taken their first tough loss, and Minutemen fans need to realize it might not be the last.

While the buzz around the program has earned quite a bit of attention and there are some recruits who can’t escape the lure of playing for Coach Brown, there will be others who ultimately decide Amherst isn’t for them. UMass fans need to remember this is still going to be a long, arduous process and these types of things are going to happen.

There’s no sugar coating it, the loss of Vinatieri is a tough one, but this staff won’t let it get in the way of the long term goals they have for this program. If you’re a fan or supporter of this team, you just have to hope they’ll use it as fuel during their relentless pursuit of more talented recruits.