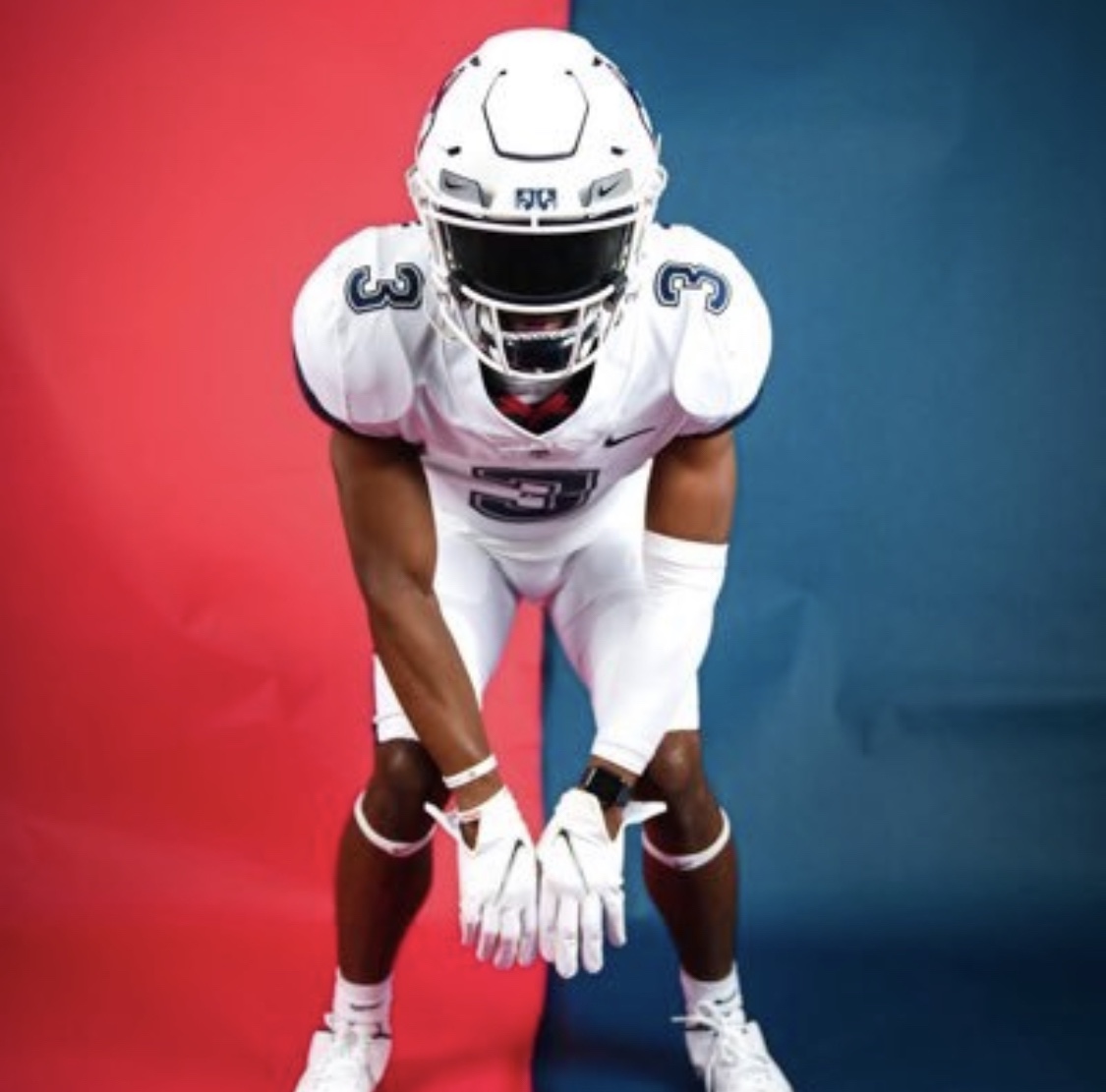 Jim Mora and his staff picked up a key 2023 commitment yesterday from Cam Chadwick, a three star cornerback out of Immaculata High School in Sommerville, New Jersey. 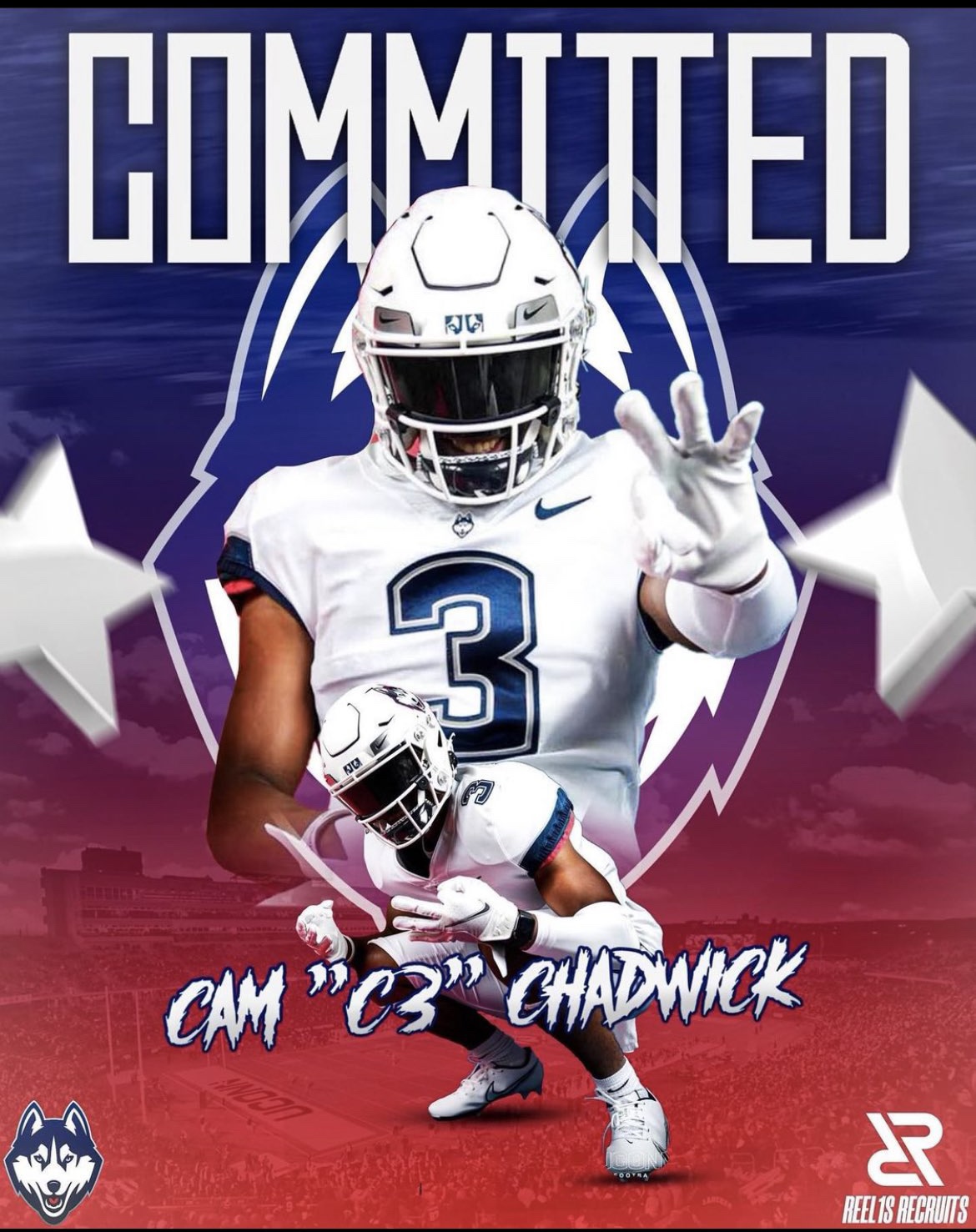 Chadwick had 14 total offers. Among the schools recruiting him were Rutgers, Wake Forest, Colorado State, Army and Navy.

At 6-0 185 , Chadwick is a well rounded athlete who also plays wide receiver and running back.

Defensively, he has good length and athleticism. He competes in one on one situations and has terrific ball skills. He is smooth and fluid in coverage whether it is man to man or zone coverage. He looks comfortable in a bail technique. Chadwick hardly ever gets stacked by opposing receivers vertically.

Chadwick also returned kicks in high school which enhanced his value and made him a more desirable recruit.

Landing a player of Chadwick’s caliber is big for the Huskies. He is the first three star recruit in the class according to 24/7. The Huskies currently have eight total commitments in the class of 2023.