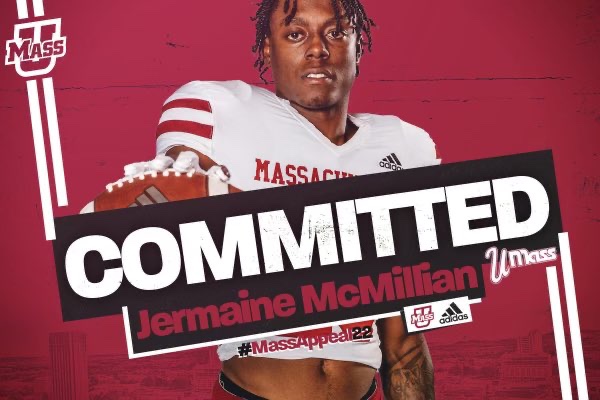 UMass has once again reach in the transfer portal this time getting a commitment from former Central Florida defensive back Jermaine McMillian.

https://twitter.com/jermaine26_/status/1541462507734319108?s=21&t=XrG1xWuqd9MfR_NBs3PbTg
McMillian came out of Booker T Washington High School in Miami, Florida. He originally committed to Central Florida in 2017 and enrolled at the school in 2018. He appeared in 24 games over three years and complied 36 tackles and two passes defended. He has two years of eligibility left.

At 6-2 185, McMillian is long and he can play safety or corner. He also played a bunch on special teams for the Knights. That kind of versatility is exactly why Don Brown and his staff recruited McMillian to UMass.

His experience is the other reason. The Minutemen we’re looking to add a veteran upperclassmen to their roster that can play in the secondary. It appears that they have done that with McMillian. He should contribute right away.

The transfer portal has been a good way for the Brown and his staff to restock the roster this off-season, especially on defense. They added yet another impact player in McMillian.