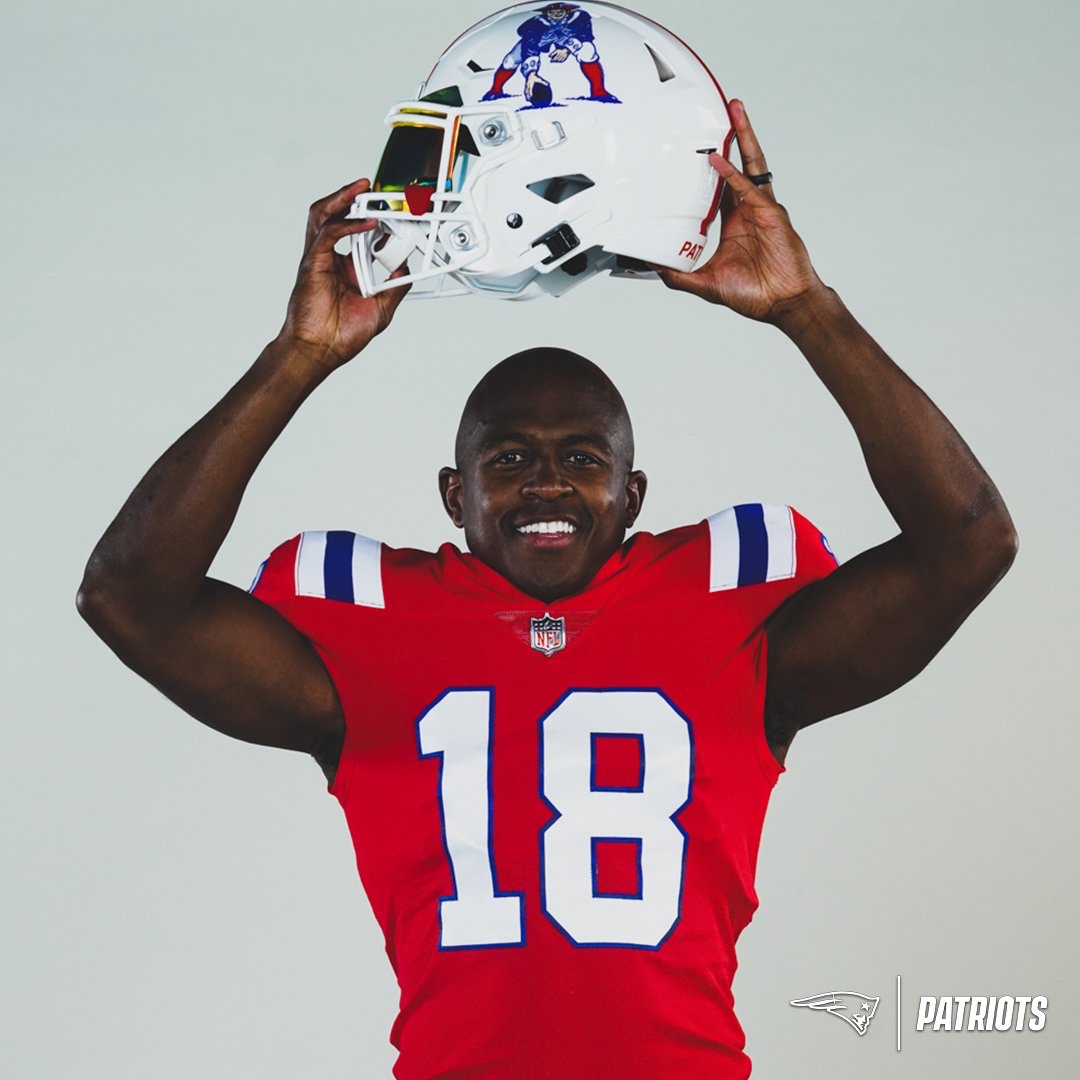 Wait a minute, Doc. Are you telling me the red uniforms are back? pic.twitter.com/X1pd6kpdpG

The NFL changed its policy on throwbacks last year and with the announcement that teams can once again use their throwbacks, the Patriots have brought back their red uniforms from the seventies and eighties.

We still don’t know when the Patriots will wear the throwbacks but it appears that they will wear them more than once.

Former Patriots great Tom Brady responded to the announcement with a tweet that makes seem like he is unhappy with the decision to bring them back.

Brady is probably jealous that he can’t wear the uniform again. He looked pretty darn good in it so I can’t blame him.

Like all New Englanders, I am totally stoked by this news and I cannot wait to see the Patriots wearing the greatest uniform in NFL history once again.