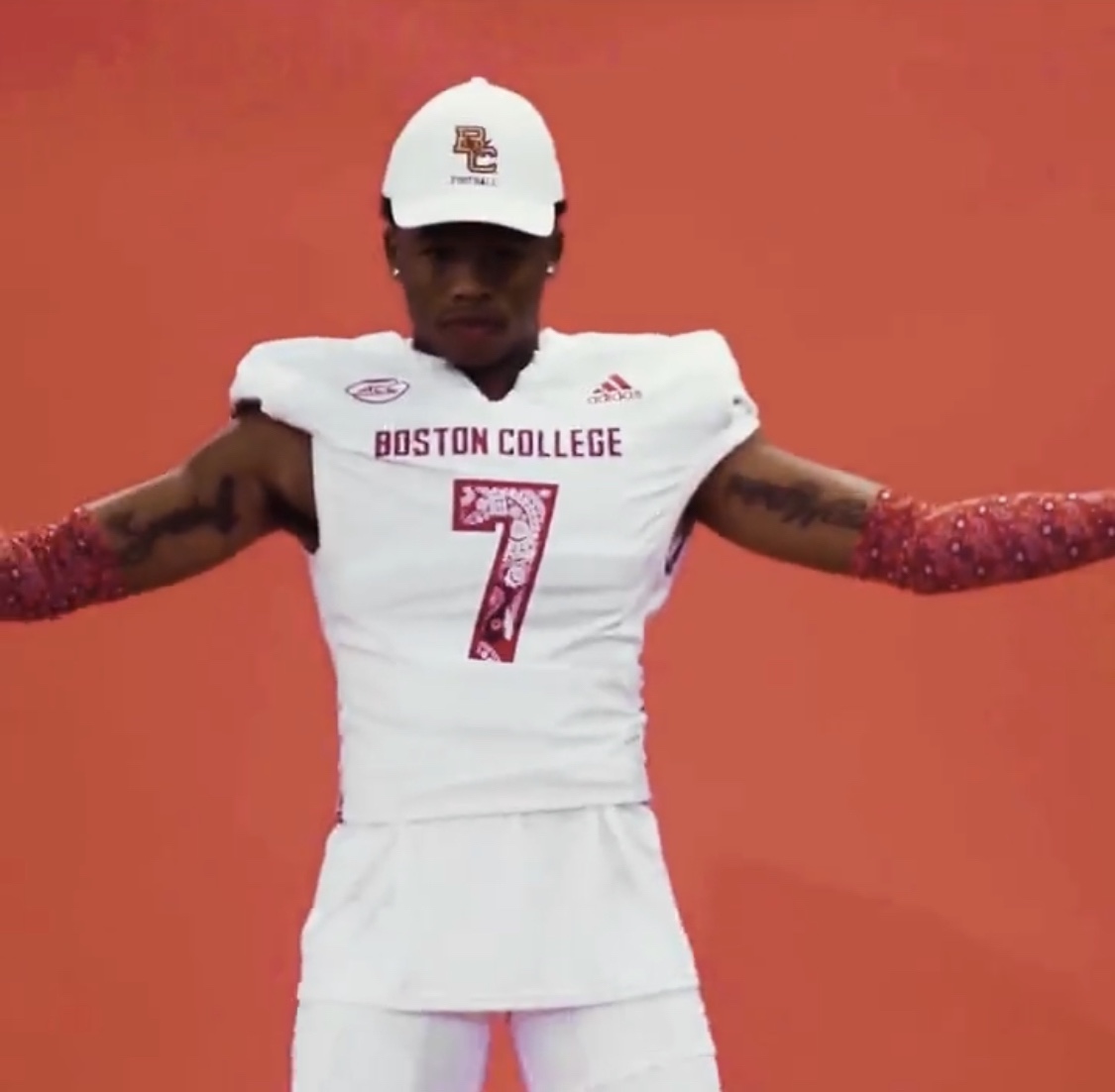 Another day, another commitment for the Eagles. This time it is three star wide receiver Montrell Wade out of John Tyler High School in Tyler, Texas.

Wade held 19 total offers but committed to the Eagles because the staff invested time in his recruitment specifically wide receiver coach Darrell Wyatt.

At 6-0 180, Wade is a silky smooth athlete who gets in and out of cuts with ease and can separate after the catch. He has strong hands and wins contested ball situations routinely.

Wade can play in the slot or outside. That alignment versatility is what made him so appealing to schools like Boston College, Georgia Tech, Washington State, Oklahoma State, Vanderbilt and Houston.

Wade is the 14th recruit in the Class of 2023 to commit. The Eagles have landed commitments from players from eight different states in this class. It is quite impressive.

The Eagles 2023 class is one of the top classes in the nation. A testament to the job Jeff Hafley and his staff has done since arriving in Chestnut Hill.