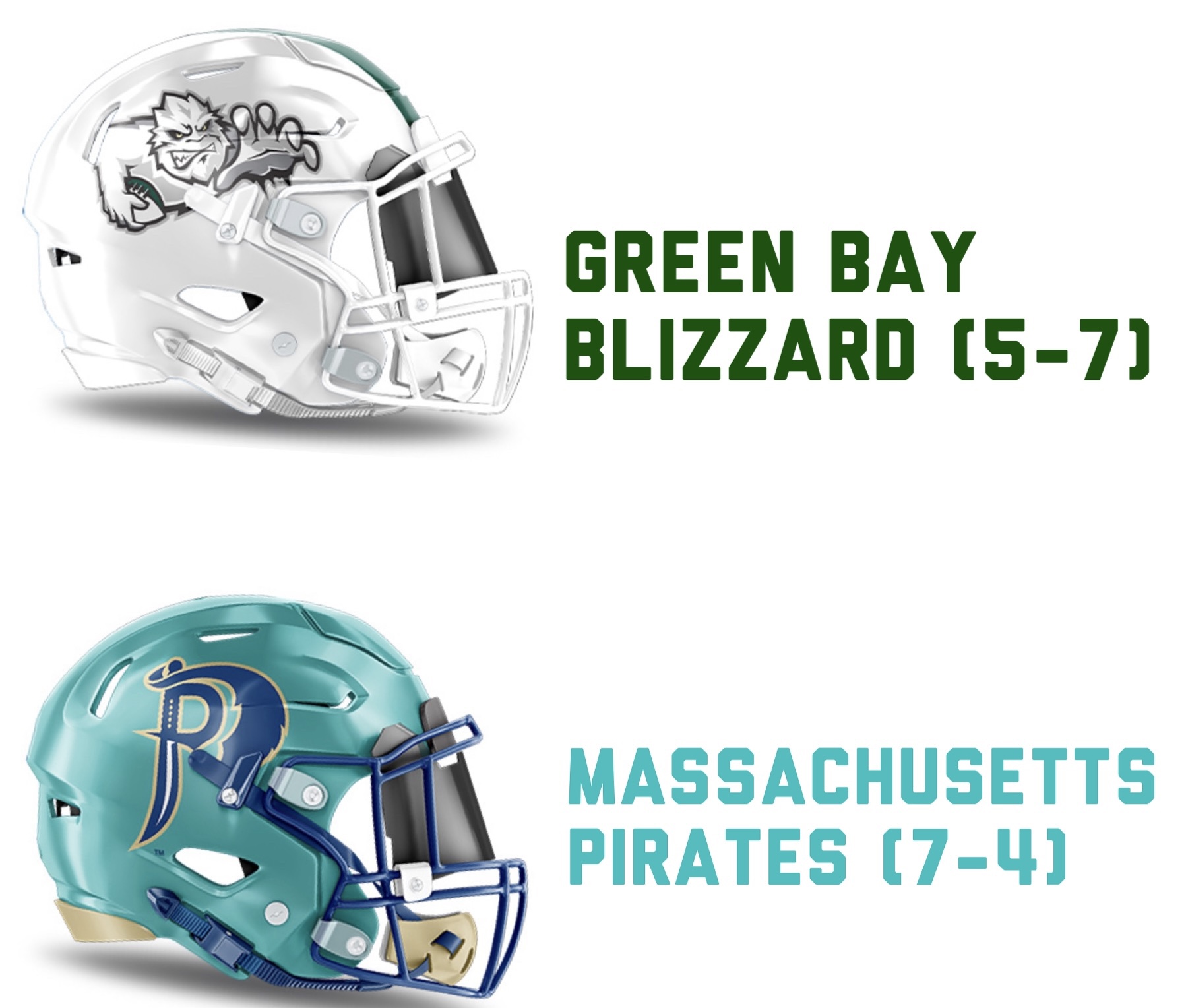 The Pirates will look to bounce back after a tough last minute loss to the Duke City Gladiators last Saturday night. After trailing early, the Pirates stormed back to take the lead in the fourth quarter only to see it disappear in the final minute of the game.

Green Bay visits the DCU Center tonight. The last time these two teams, the Blizzard escaped with a 38-31 overtime win at home.

Here are three keys for the Pirates tonight.

1. Wilson starts again: Quarterback Talseem Wilson, who started in his first game with the franchise last week, should once again get the start tonight. Wilson finished last week’s game going 12 of 18 for 161 yards with three touchdowns. The dual threat veteran can be a factor both as a passer and a runner. Look for him to be a big part of the game plan tonight.

3. Don’t fall behind early: The Pirates have struggled this season when they have played from behind. They cannot fall behind in this one early. They need stops and they need to score first. Put the pressure on them.

Final Prediction: Pirates 31 Blizzard 26: I think this will be another tight game but I’m going with the Pirates. They are back home, Wilson has had another week in the system and they are desperate. You don’t usually call games this time of year must wins, but this is a must win for both teams.