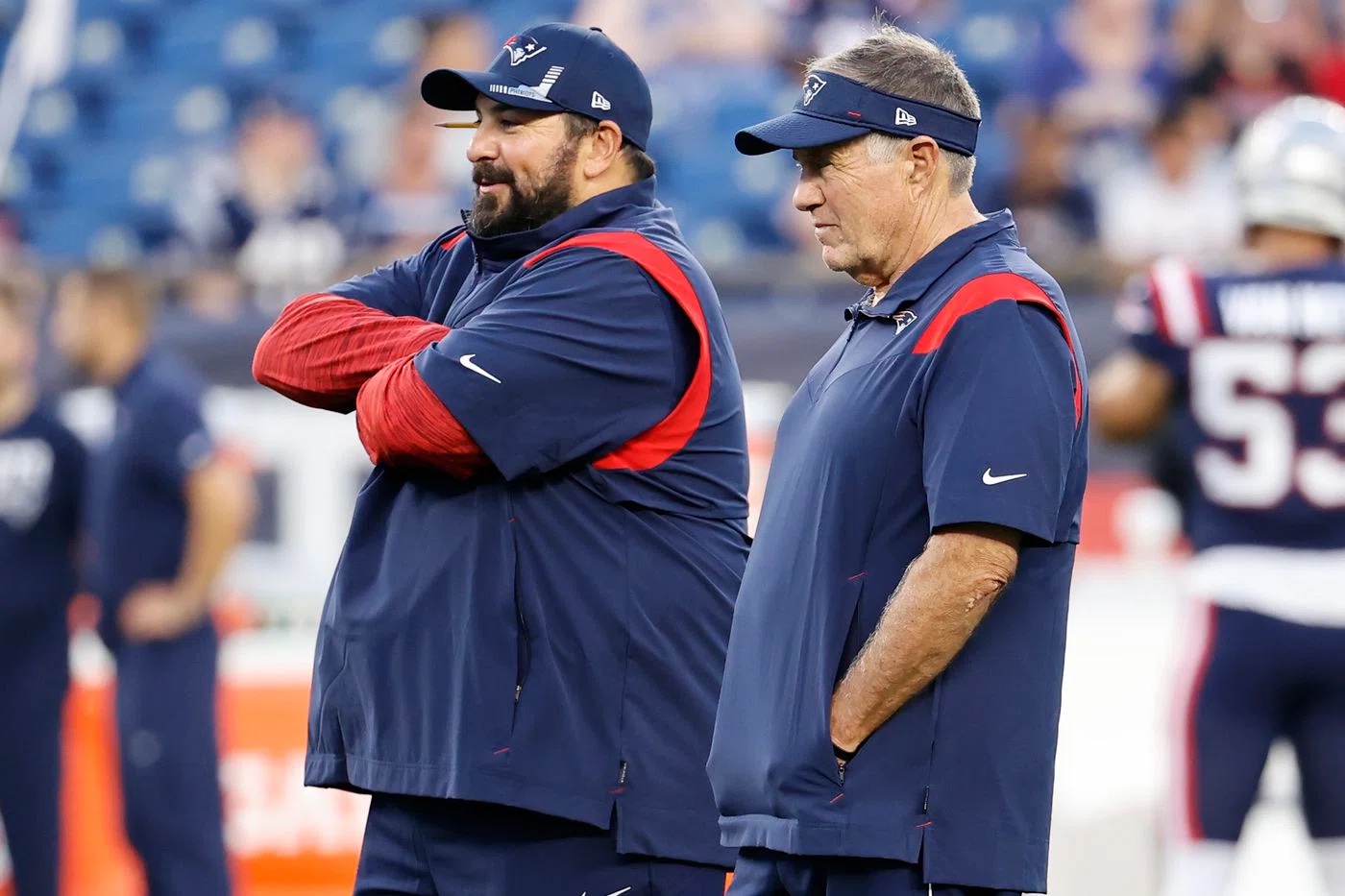 Now why the hell would a Patriots fan want to read what a pessimistic fan has to say?

Maybe the haters would love it?

But I think the diehard positive fan would too.

You see the New England Patriots just finished the best team sport run in the history of professional sports led by the greatest QB and greatest coach in football history.

It will never happen again.

But that doesn’t necessarily mean I or anyone else can’t hold them to the standards they were perfecting for almost two decades.

Sure a NFL season like 2007 probably won’t happen again for the Patriots, just absolutely obliterating any opponent in their path, Super Bowl XLII withstanding.

But their tactics, attention to detail, and laser focus commitment developed along the way can carry over right?

A miniminicamp to steal a phrase from Michael Hurley

By canceling the third and final day of minicamp, the Patriots officially had a miniminicamp.

Only two days of practices and then cancel a week OTAs.

I thought it was “NO DAYS OFF” Bill?

To steal a phrase Jim Murray said from time to time on the Felger and Mazz show, Bill Belichick just added a comma in that chant.

If this is ANY OTHER YEAR in the middle of their dynastic run no one bats an eye.

But we are in 2022 with a second year quarterback in Mac Jones and brand new playcallers on offense.

I say playcallers (plural) because who knows for sure who is running the offense.

Matt Patricia and Joe Judge had VERY MINIMAL offensive coaching experience while they were employed by the Patriots. They go off on their own and have dreadful head coaching experiences with the Lions and Giants respectively only to come back into brand new roles.

One might assume that the more days Mac Jones, Matt Patricia and Joe Judge have to get on the same page in the summer the better they will be when the regular season begins.

I got news for everyone.

The first month of the season isn’t “an extension of the preseason anymore” a phrase Bill Belichick has used time to time in the past.

The AFC is WAAAAYYY too stacked (maybe as stacked as it’s ever been) to “feel out” the first month of the season.

Another mini camp day and a week of OTAs I believe would be vital to keeping those three key components (Mac, Matt, and Joe) in sync in order to build off of last season.

There will be developing opinions good and bad come training camp but the way I see it currently speaking, until I see otherwise, this offseason has red flags waving in the direction of a down year for the New England Patriots.