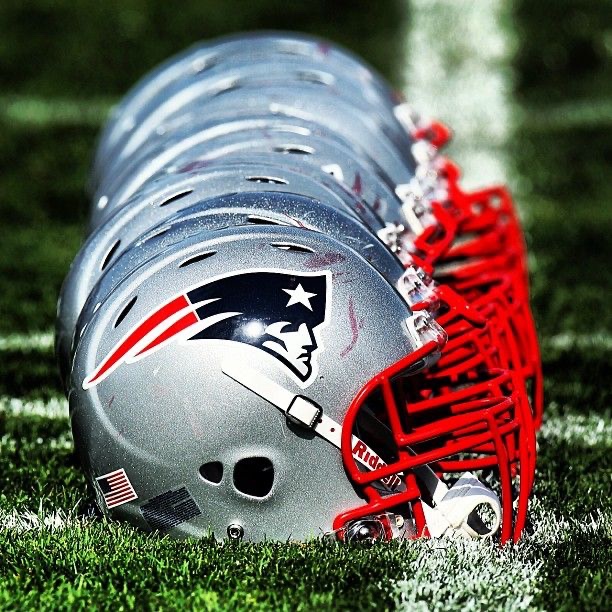 Mandatory mini-camp is over after Bill Belichick cancelled yesterday’s practice. The next time we see the Patriots together as a team will be the end of next month in training camp.

We got a pretty good look at what the 2022 Patriots will look like at this week’s mini-camp. Here are my observations.