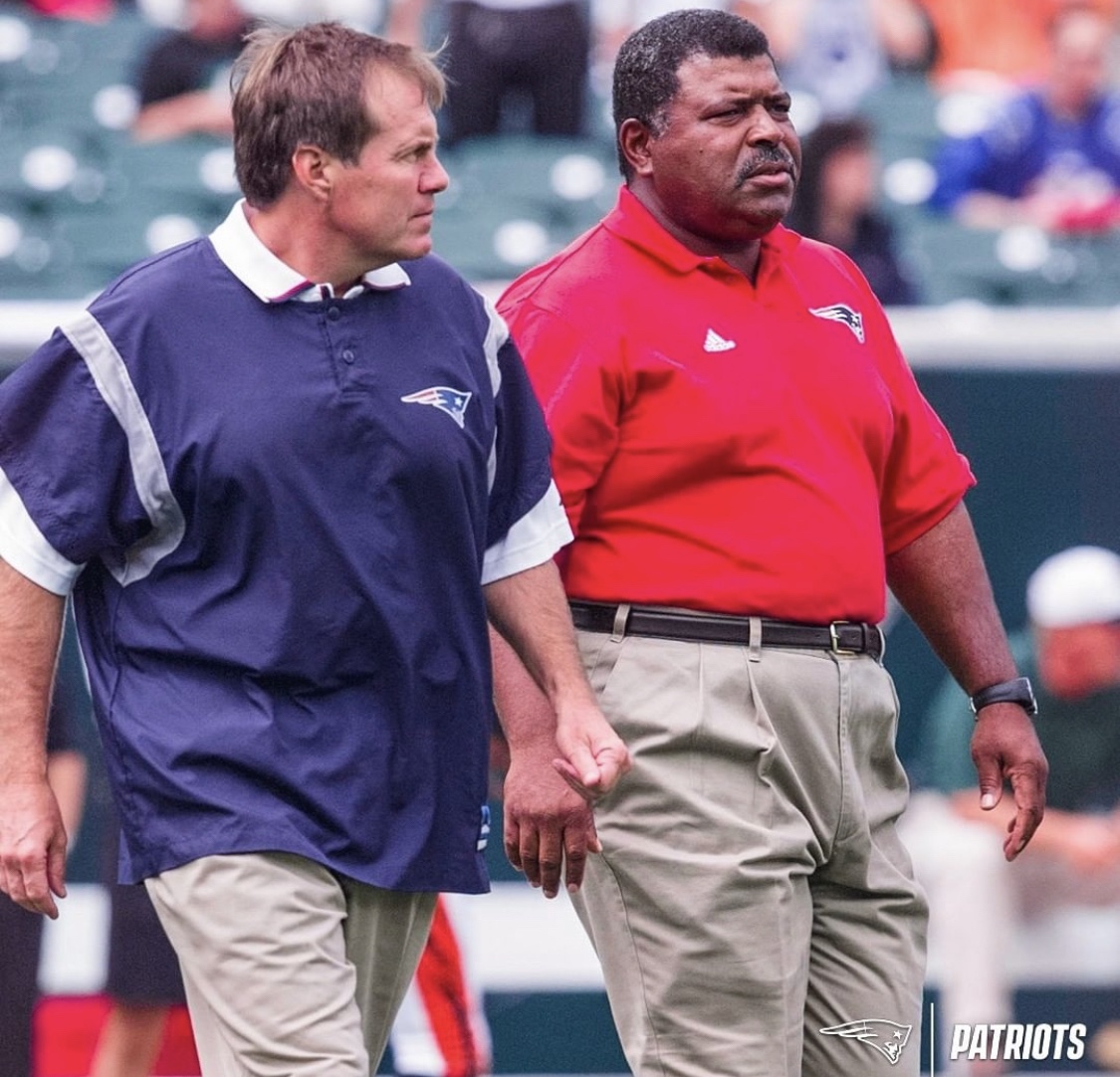 Crennel spent 40 seasons in the NFL including two stints as a head coach with the Cleveland Browns and Kansas City Chiefs. He is a five time Super Bowl champion winning two with the New York Giants and three with the Patriots.

Crennel coached in New England on two separate occasions. He coached under Bill Parcells from 1993 to 1996 as defensive line coach and he returned in 2001 as defensive coordinator under Bill Belichick. Crennel won three Super Bowls during the first half of the Patriots dynasty.

“A big congratulations to Romeo (Crennel) on his great career, saw the retirement yesterday and certainly he had a great influence here and many other places where I worked with him. Contributions to the National Football League in so many ways and he mentored so many other young coaches not to mention hundreds and hundreds of players, just really a first-class guy.”

Belichick also talked about the impact Crennel had with the Patriots during his time here.

“In his two stints here, he achieved a lot of success. Certainly we, and I personally, owe a huge debt of gratitude to Romeo for what he did for me, what he did for our football team, and the success that we had with him here, but also on a personal level – with the Giants.”

“RAC” as he was called when he was here had a tremendous impact not only on the Patriots, but the NFL as a whole. He was well respected and highly regarded for his work as a position coach and coordinator. He had a great career.

We would like to wish Romeo well in retirement.