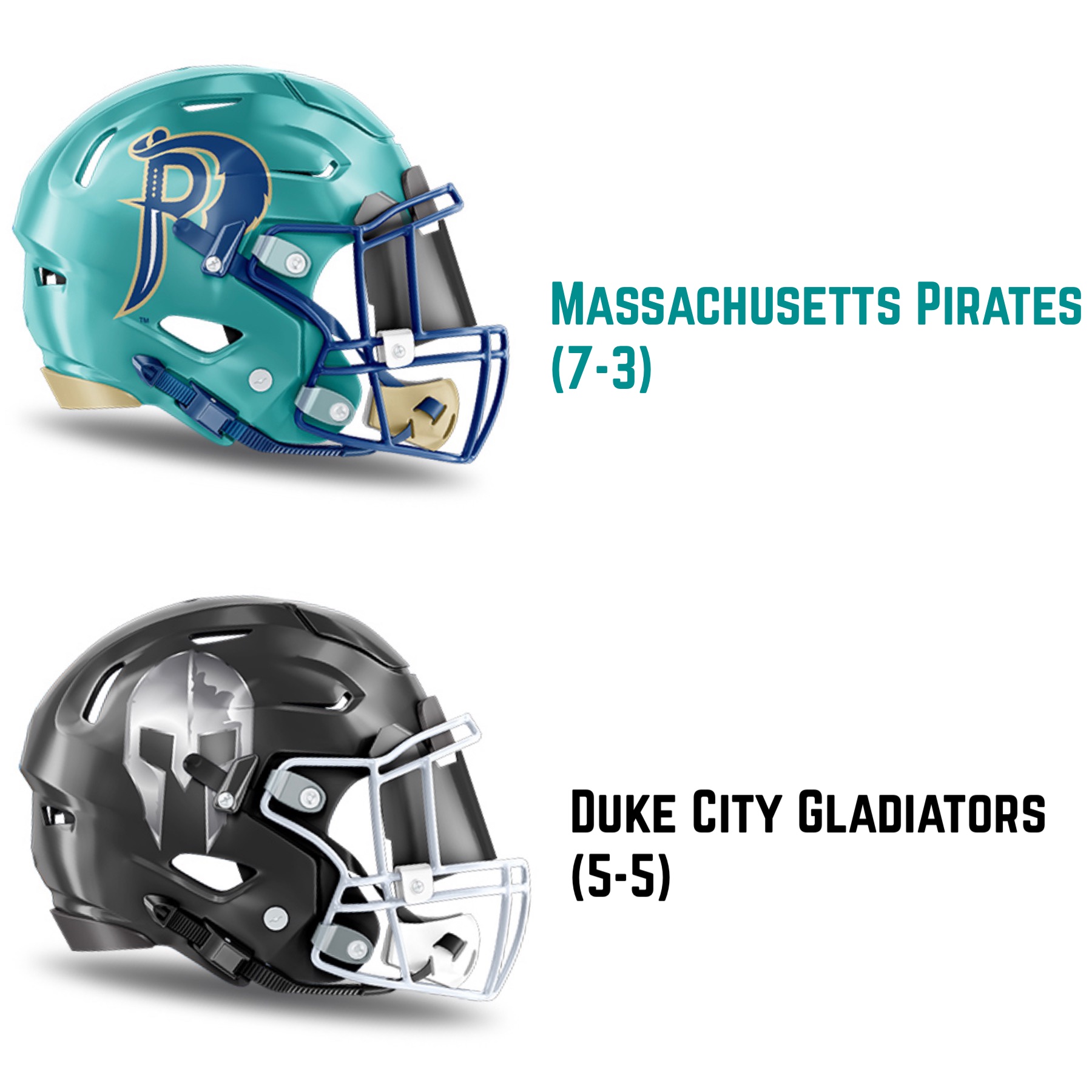 The Pirates are in Albuquerque, New Mexico tonight to take on the Duke City Gladiators in a pivotal match up for both teams.

Massachusetts is currently in second place in the Eastern Conference behind the 8-2 Frisco Fighters. The Pirates need a win tonight to keep pace.

Duke City on the other hand is 5-5. The Gladiators have won three in a row and are still in the playoff hunt in the Western Conference. It has been an up and down season for Sherman Carter’s team but this is a team nonetheless that is dangerous.

After a close win at home last week against Bismarck, Pirates Coach Rayshaun Kizer talked about the team’s inability to finish.

“We gotta find a way to close games in the second half. We always start games good but we don’t finish.”

Playing a complete game will be key for the Pirates as look to build some momentum down the stretch.

1. Glass must be sharp: Mike Glass is expected to once again get the start tonight at quarterback and he needs to play well. He cannot get off to a slow start. Playing fast out of the gate is key tonight. That starts with the quarterback.

3. Play a complete game: As mentioned earlier, the Pirate s need to play a complete game. They must come to play for four quarters. If not, they will find themselves on the losing end tonight. They cannot afford to take the foot off the gas in the second half.

Final Prediction: Pirates 33 Gladiators 28: I think this game could go either way given the Pirates injury situation but I think they find a way to pull it off. Pirates win a close one late again.