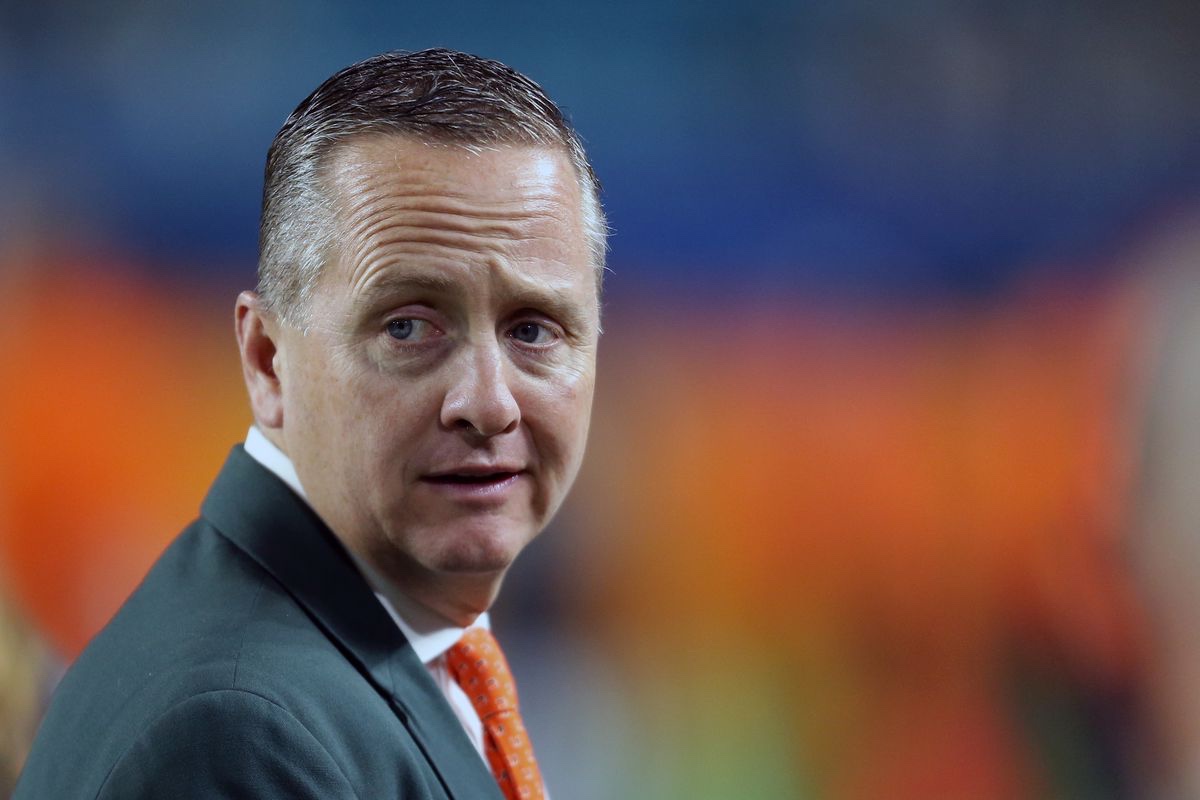 James brings a wealth of experience to the position both from an athletics standpoint and a facilities standpoint. He was let go by Miami in November after eight years as athletic director. The school cited the football program’s recent lack of success as the primary reason for his dismissal.

Despite being relieved of his duties, Blake did enhance the profile of the Miami Athletic Department. The school won 5 NCAA individual championships, 6 ACC team titles and 71 individual ACC titles.

Blake comes to Boston College at a time when the school and alumni alike are looking for stability at the position. Many alumni believed that the school should have hired an alumnus. They want someone who is willing to stay for the long term. The hope is Blake is that guy.

James inherits an athletic department that features a football program on the rise, a hockey program with a new coach and a national championship contending women’s lacrosse program. He is also inheriting a basketball program that hasn’t won in years and a baseball program coming off its worse season in years. James will have a lot to figure out in the coming days and weeks.

On paper, James certainly has plenty of experience. The question is, will he stick around? Boston College, it’s alumni and fans certainly hope he does.