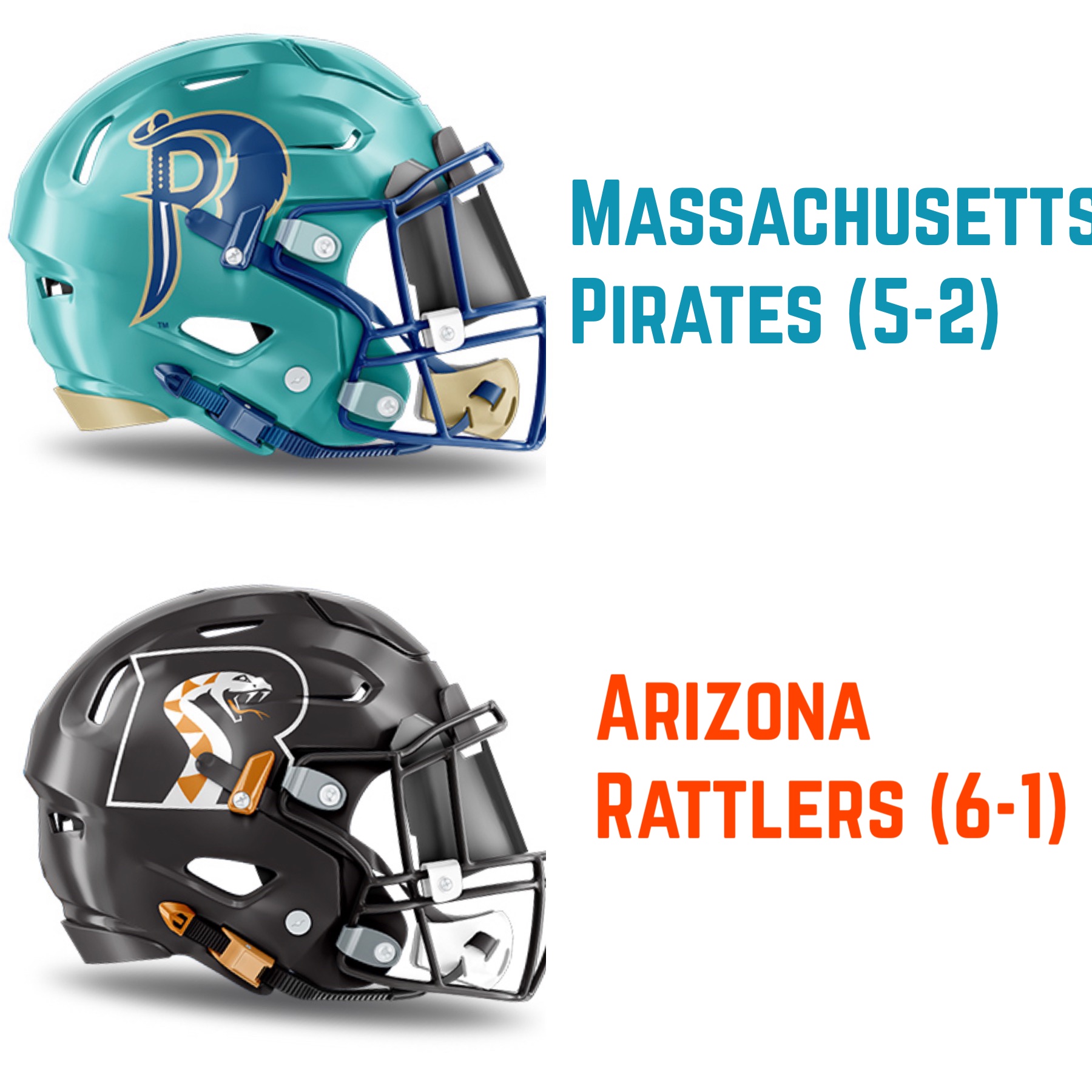 The Pirates continue their west coast trip with a visit to the Arizona Rattlers. The last time the Pirates were in Arizona, they won the IFL Championship.

The Rattlers have the best record in the league and appear to once again be among the favorites to win the IFL title.

This game will challenge the Pirates defense. A defense that has been inconsistent this season. They are going to need to play well if the Pirates are going to win this championship game rematch.

Here are three keys for the Pirates.

1. Keep Shannon Brooks in check: The Rattlers offense goes through running back Shannon Brooks. The Pirates need to control the line of scrimmage on first down and force Arizona to take the ball out of Brooks hands by throwing it.

2. Get consistent pressure on Powell: The Pirates must not allow quarterback Drew Powell to hang in the pocket and go through his progression. They need to get him on the move and force him to throw on the run.

3. Keep up early: Arizona is explosive in all three phases of the game. They can pull away quickly if you make mistakes. The Pirates have to play clean, take care of the ball and score on as many possessions as possible. If they don’t keep pace, this game could be over early.

Final Prediction: Rattlers 63 Pirates 49: The Rattlers gave up 74 points last week so the Pirates will score plenty in this one. It will come down to the defense. I am not sure they will get enough stops to win it.