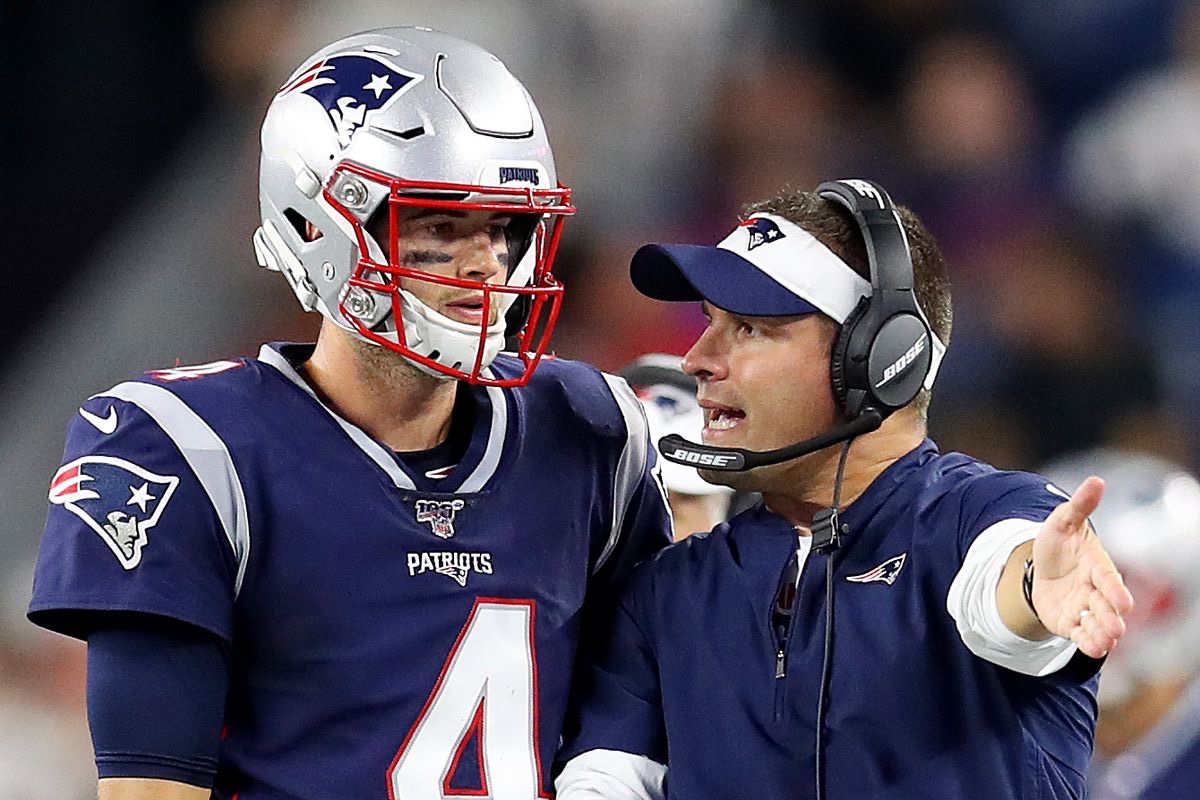 The Patriots drafted quarterback Jarrett Stidham in the fourth round of the 2019 NFL Draft. At the time, the prevailing thought was that Stidham could be the heir apparent to Tom Brady. Fast forward three years later and Stidham along with a seventh round pick have been traded to the Las Vegas Raiders for a sixth round.

The trade brought to end a tenure of unfulfilled promise. Stidham slipped to the fourth round in 2019 for a variety of reasons. Accuracy issues and pocket management chief among them. Despite those issues, the size and arm talent were there. The thought was that if he had time to develop, he would have had a shot to start.

After Tom Brady signed with the Tampa Bay Buccaneers in March of 2020, it was assumed that Stidham was going to ascend to the starting role. It quickly became obvious to the Patriots that Stidham wasn’t the guy and they signed Cam Newton.

Stidham failed to beat out an aging quarterback who struggled to fit into the Patriots system. That in essence marked the beginning of the end of his tenure in New England.

Despite fans calling for Stidham to get a shot at the end of the 2020 season, Bill Belichick and Josh McDaniels stuck with Newton. That told you everything you needed to know in terms of what they thought of Stidham.

Stidham missed last season due to a shoulder injury. After the Patriots drafted Bailey Zappe in the fourth round of last month’s draft, it became abundantly obvious that Stidham’s days in New England were numbered.

Now Stidham is in Las Vegas and the trade closes the book on one of the more underwhelming careers in recent Patriots history. Stidham went from the heir apparent to Tom Brady to an expendable trade piece in two years. Now he hopes he can salvage his career as a back up. Time will tell if Josh McDaniels can salvage him.