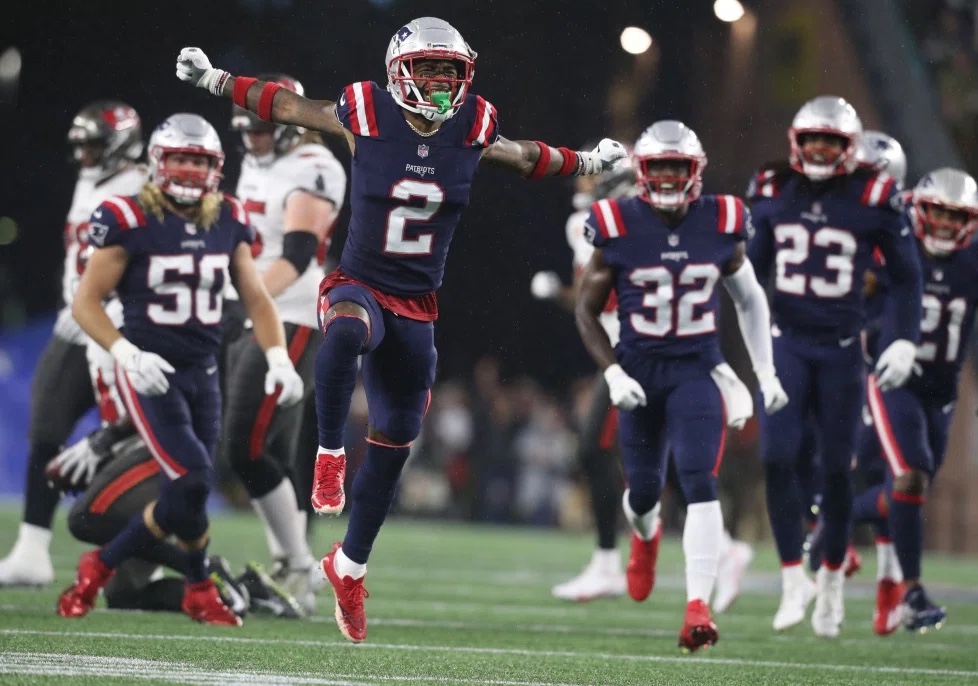 On Tuesday, Nelson Agholor talked about how much more comfortable he is in the Patriots system in his second year, even before OTA’s start. On Thursday, cornerback Jalen Mills echoed many of the same sentiments.

Mills is a bit of a forgotten man with the re-signing of Malcolm Butler and two cornerbacks being taken in the draft. Mills has a chance to be – and may need to be – a big factor for the defense this season. Mills is a seven-year vet and knows he can be better than he was in 2021, even though he improved quite a bit towards the end of last season.

That all starts with being comfortable in your surroundings and being familiar with teammates’ tendencies.

“Definitely feeling more comfortable. OTA’s we’re always gearing up, but from Day 1, now to last year, just going over the plays, going over the installs, my mind isn’t wandering and I’m not asking 100 questions. Instead, now I’m asking 50 questions instead of 100 last year. Definitely more confident in the scheme, for sure.”

Is Mills using the way last year ended in Buffalo as motivation?

Mills missed the playoff game in Buffalo, so not being able to help his teammates on that miserable night made the way the season ended even more frustrating for him. It’s also a big factor that’s fueling his desire for that year two jump.