The Patriots 2022 draft has been not been received well by fans and the media alike. Despite that, we think they made some quality picks last week. Here are our favorite picks from this year’s draft class. 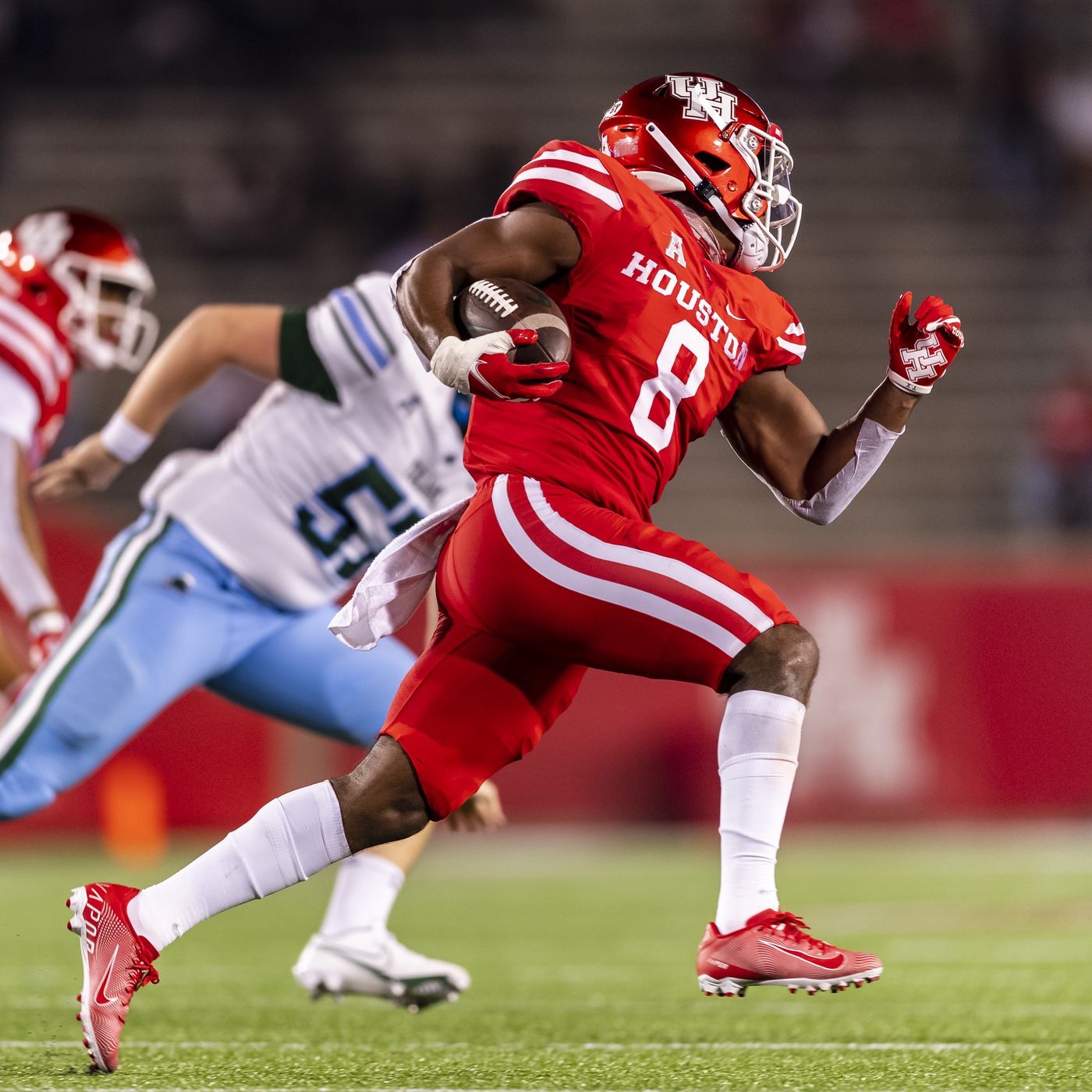 Marcus Jones, CB, Houston 3rd Round: Of all the Patriots selections, the one I am most excited about is Marcus Jones, a defensive back from Houston selected in the third round. Jones was primarily a slot corner in college and projects as either a slot corner or safety in the NFL. He was one of the best kick and punt returners in college football and even made some plays at wide receiver. He won the Paul Hornung Award as the NCAA’s most versatile player. He had five interceptions in 2021 and 13 pass break-ups. I think he could spend time at slot corner, though Jonathan Jones is there and possibly free safety given his speed and range, but is smaller than a typical Patriots free safety. How Bill Belichick uses him is worth closely monitoring over the next two seasons. 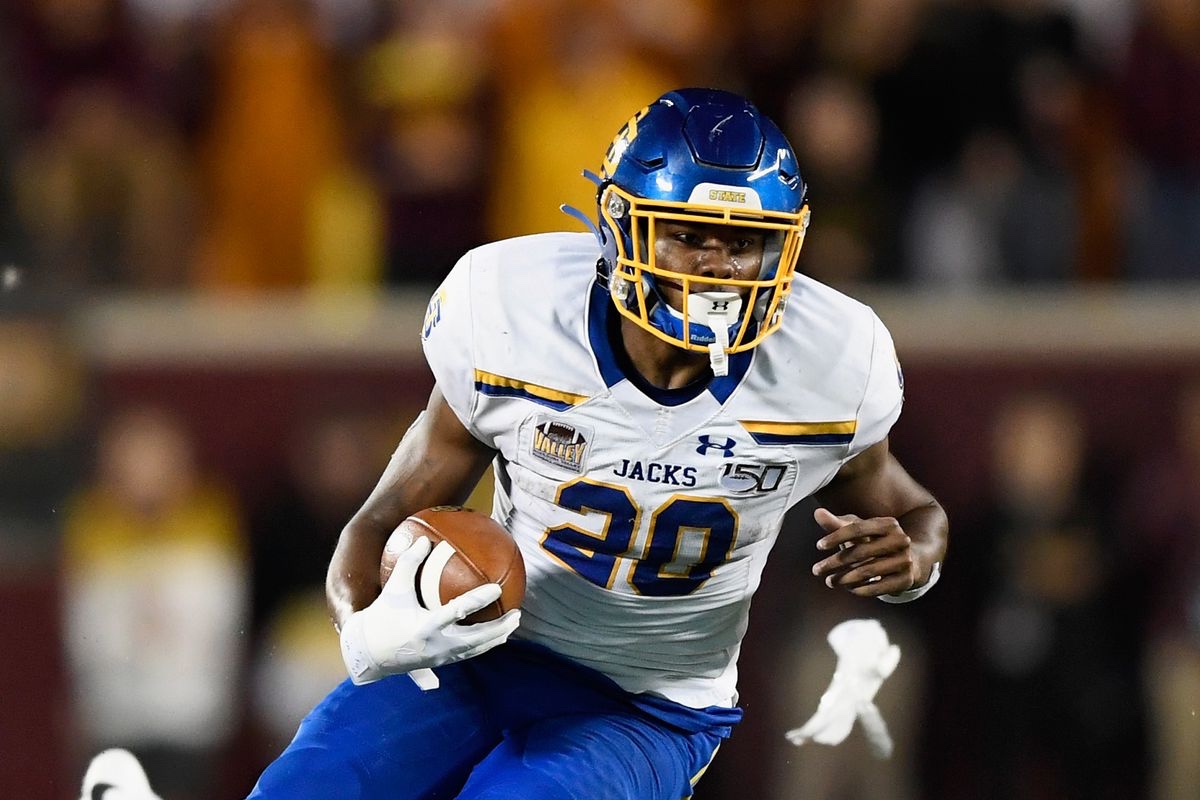 Pierre Strong, RB, South Dakota State, 4th Round: The Patriots made ten selections in the 2022 NFL Draft. The pick I like the most is running back Pierre Strong. Strong was the 127th pick (4th round) in the draft out of South Dakota State. On the surface running back doesn’t seem like a glaring need for the Patriots with Damien Harris, Rhamondre Stevenson and James White all under contract. White, however, is still not healthy following a season ending hip injury, while Harris is entering a contract year. If White is not healthy for the upcoming season, Strong will be able to slide in to a pass catching role for the Patriots, similar to Brandon Bolden in 2021. Strong totaled 50 receptions for the Jackrabbits in college. Another solid season from Harris could price him out of the Patriots range next spring. Harris departing would open the door for Strong to form a solid, young 1-2 punch in the backfield with Stevenson in 2023. In addition to being a plus receiver, Strong is a sturdy back with explosiveness. His 4.37 40-yard dash time was the fastest among running backs at this year’s combine. 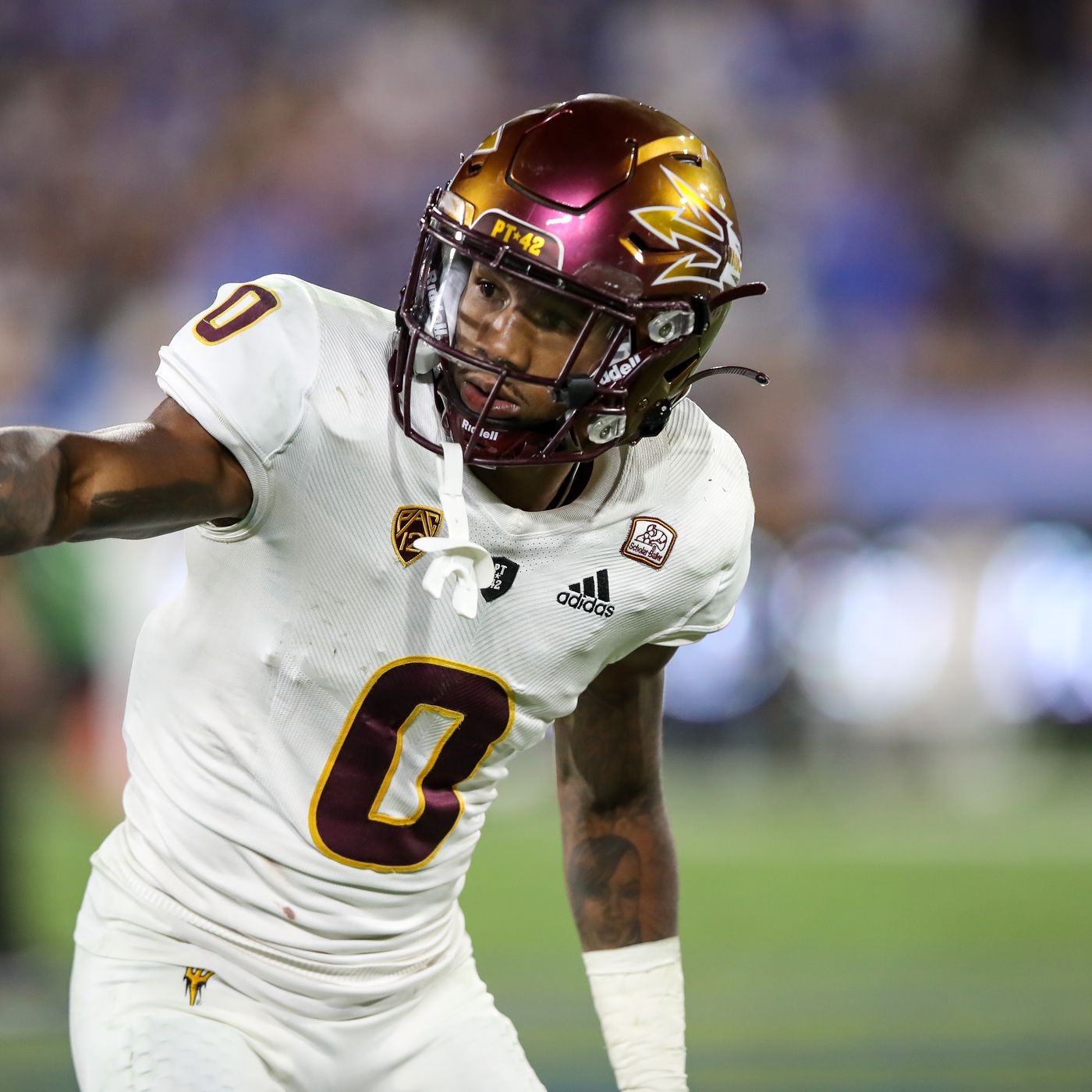 Jack Jones, CB, Arizona State, 4th Round: Jones was a surprising pick but the Patriots spent a lot of time with him in the pre-draft process. They didn’t just evaluate him as a player but as a person as well. Director of Player Personnel Matt Groh talked about how much time they spent on Jones’ background.

“The first part of that question, how hard did we work? Real hard. Really, really hard. It’s not just the last month or so. It’s a continual process. I feel like I’ve been watching Jack Jones for a while now, following his career. That’s what happens with some of these highly touted recruits. We’ve spent a lot of time with Jack to try and get comfortable and understand the different situations that he’s felt, and feel good about kind of getting to know him and understanding those situations to have a process in place to be able to add him to our program.”

The process could pay off as Jones has the athleticism and coverage skills to be a starting cornerback in the NFL. At minimum, he can play inside in the slot in sub packages.

Jones does need to play more within the system at times, especially in man coverage but there is no doubt the upside is there for him to develop into a good player who plays the cornerback position at a high level.