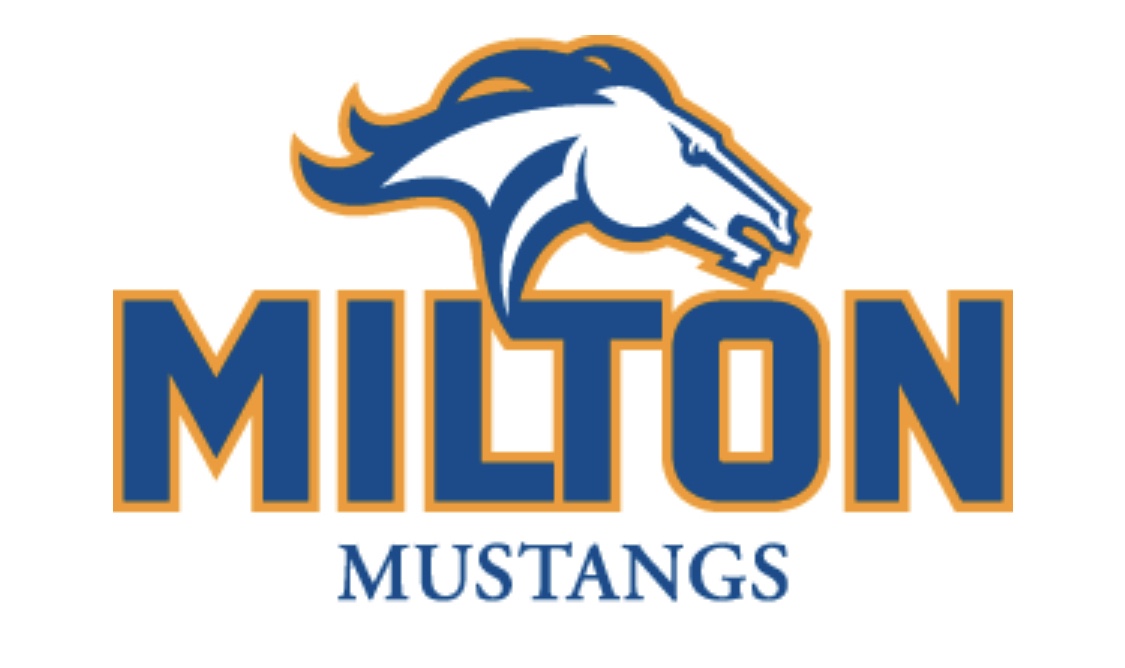 Always a good program in the Independent School League, Milton Academy has taken some steps forward in recent years.

The Mustangs, under legendary coach Kevin MacDonald, went unbeaten in league play both in 2019 and 2021 (the ISL did not play due to covid in 2020). And for as good as Milton was those years, the Mustangs will compete for a tite in 2022, as well. And it is not often that a school wins the ISL three straight seasons.

So it comes as no surprise that Milton has some excellent players who will compete at big programs in college.

We spoke to MacDonald this week to get some info on them.

Senior offensive lineman Duncan MacDonald will be going to Vanderbilt. He initially was going to Brown, but the allure of playing in the SEC was something he could not pass up.

Running back Luke Thorbahn was initially going to Bentley, but he will do a postgrad year at Avon Old Farms. Look for Ivy League programs to be interested.

Linebacker Jack Smith will play at Johns Hopkins. He made 128 tackles in the fall.

Outside linebacker, tight end, and H-back Sam Jaffe will play at Williams.

Offensive lineman Jack Wilson is a candidate to play early at UNH.

Defensive back Mathias Fowler is going to Central Connecticut State and will be a preferred walk-on there.

The biggest recruit on the team is junior Andrew Rappleyea, a tight end who has verbally committed to Penn State.

When you talk about a good tight end from the ISL who is going to Penn State, you think of former Brooks star Pat Freiermuth, who is not with the Pittsburgh Steelers.

“Alabama, everyone wanted him. He could have gone anywhere, kind of like (current Michigan linebacker and former Milton great) Kalel (Mullings),” MacDonald said. “(Rappleyea) could have had 50 offers if he didn’t shut it down. . . . He had no offers before he came to Milton. Within a month, he had 30.”

One of the more underrated recruits for Milton is Jack Crowley, a defensive end. He has 17 sacks in nine games, with 27 tackles for loss. UMass has offered, and there could be more soon.

Quarterback Jake Holtschlag at 6-4, 205, has good size and is seeing things heat up a little. He already holds a few FCS offers.

Offensive lineman Dan Rosenberg is also a good long snapper and could play in college by going that route.

Kicker and safety Ben Waterman is also a terrific baseball player who throws 90 on the gun.

Offensive lineman Ryan McGurn is starting to fill out at 6-4, 260, and “getting better every day,” according to MacDonald.

Darius Banaitis is a 6-3, 245-pound defensive lineman and will get Ivy League interest, according to MacDonald.

The sophomore class has some worth keeping an eye on, too. Offensive lineman Brady Earle is already 6-3, 275.

MacDonald is very high on linebacker Owen Howlett. He is 6-1, 240, but wants to play at 225. Howlett also gets some chances to run the ball out of the backfield and is a physical presence there.

Running back Keith Nally “will be a great NESCAC player,” according to MacDonald.

Outside linebacker Aidan Cole started every game as a sophomore, and has nice size at 6-3, 212.