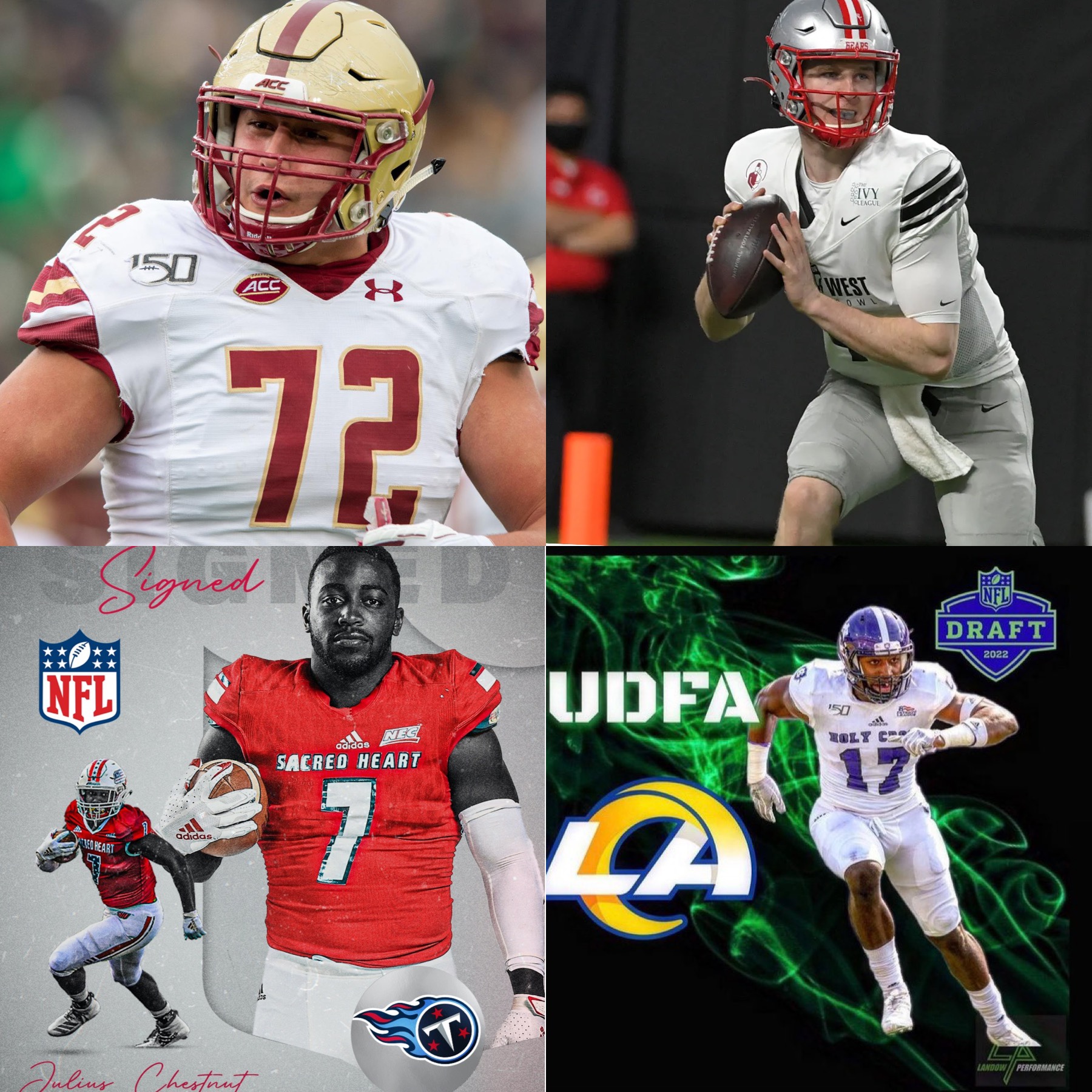 When the draft ended on Saturday evening, several players with local ties signed as undrafted free agents with NFL teams.

The players either signed a deal to go to camp or they were signed to a rookie mini camp try out.

Unlike players who were drafted and get four year contracts, UDFA’s get three year contracts. When the the contract is up, they become restricted free agents.

Here is a list of who has signed where so far.