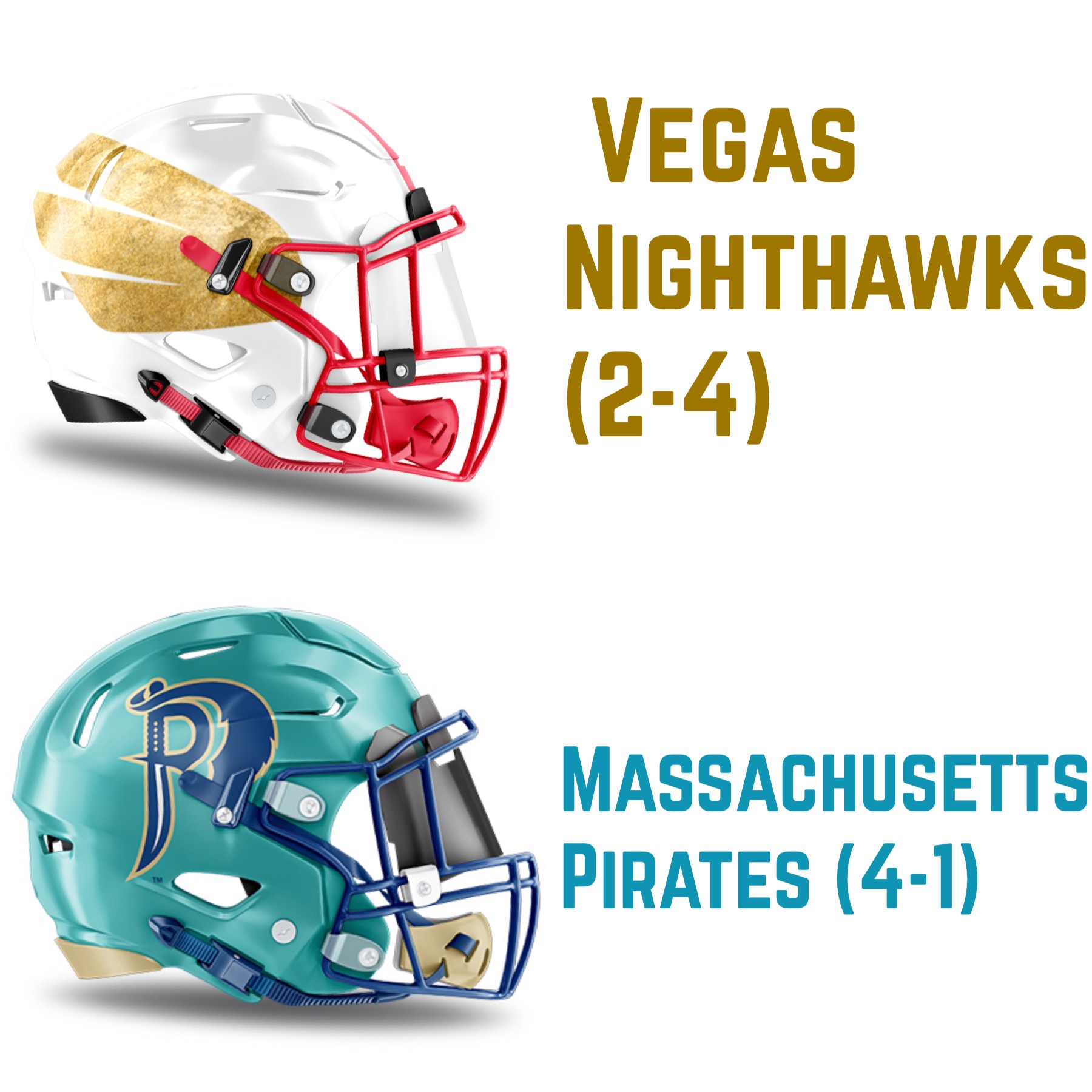 The Pirates bounced back last week with an impressive win over Iowa. The defense, which struggled against Green Bay, played lights out last week. Led by Lukas Denis’ three interceptions, the Pirates shut down the Barnstormers.

Here are three keys for the Pirates.

1. Bennifield is Back: Quarterback Alejandro Bennifield is back after missing last week due to recovering from Covid. Mike Glass stepped up and played well in his absence but the Pirates offense operates best when Bennifield is on the field. He’s the best quarterback in the league.

2. Get consistent pressure on Evans: Quarterback Jerod Evans is athletic and can extend plays when things Breakdown. Evans played at Virginia Tech. His top targets, K.D Cannon (Baylor) and Jordan McCray (Okla St.) are big targets who can make plays. They will be a problem today.

3. Build off of last week: The Pirates got their mojo back last week in the win over Iowa. The defense was the catalyst. They need to build off of the win and play like they are capable.

Prediction: Pirates 38 Knight Hawks 27: The Pirates will have their hands full with the Knight Hawks talented offense. They’ll get theirs but I don’t see Vegas’ defense stopping the Pirates and that will be the difference.