The Patriots have signed eight so far. Here are my thoughts on who they have signed and whether or not they can make the team. 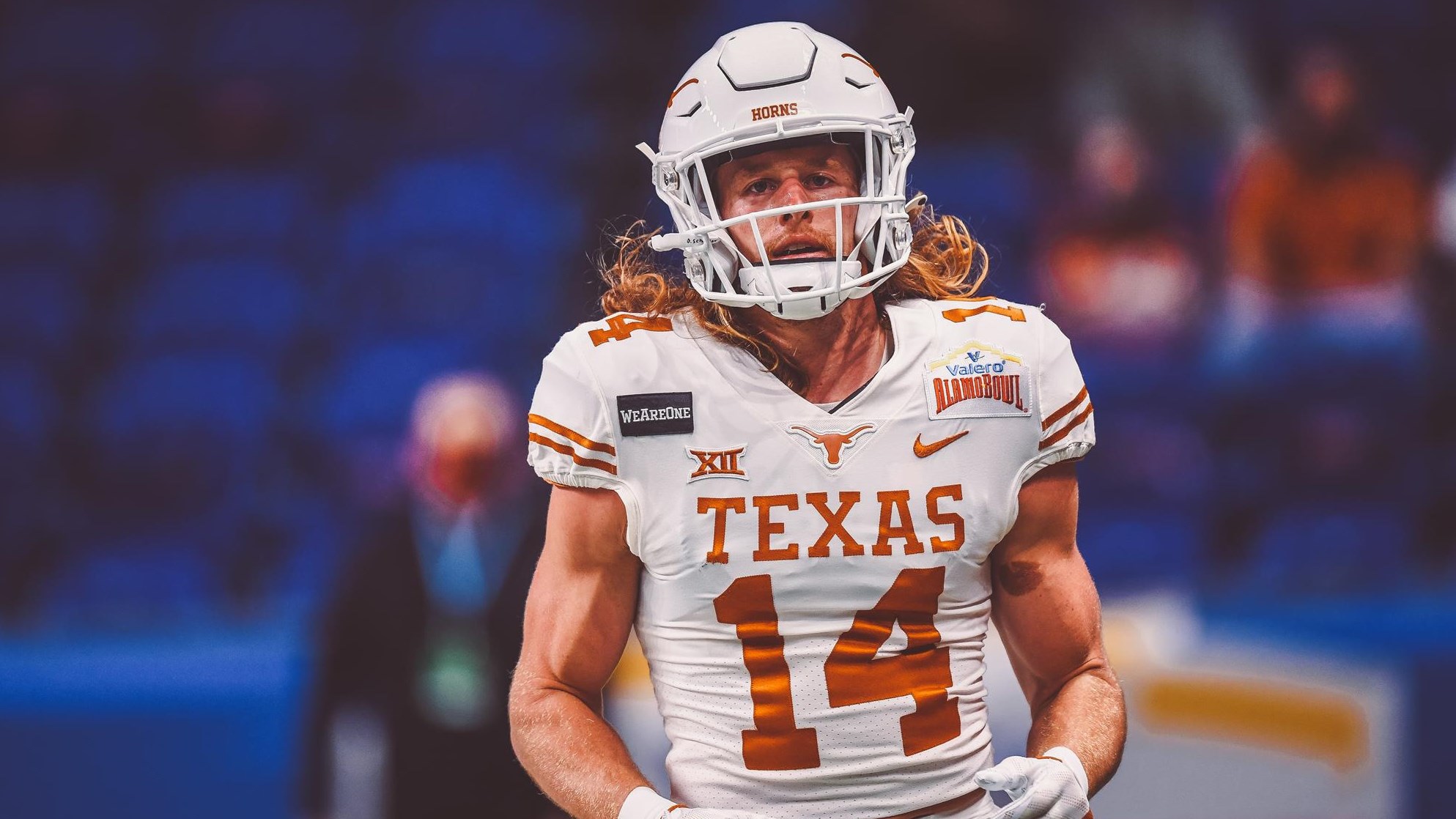 Brenden Schooler, S, 6-1 203 Texas: Schooler is a big safety who plays with good discipline and range over the top in coverage. He is athletic and can match up with receivers and tight ends in the slot. A tough, hard nosed player who projects as a sub package safety and special teamer. 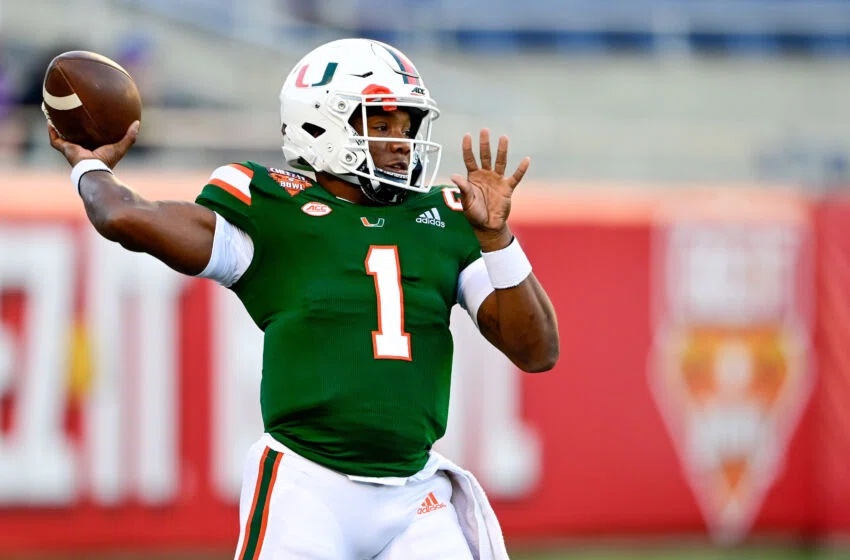 D’Eriq King, QB, 5-8 196, Miami (Fla): King was sensational at quarterback for both the University of Houston and the University of Miami. He was in the Heisman conversation two years ago. He will not play quarterback in the NFL but he can transition to receiver and return kicks. King is an explosive athlete who could thrive in the Patriots system. 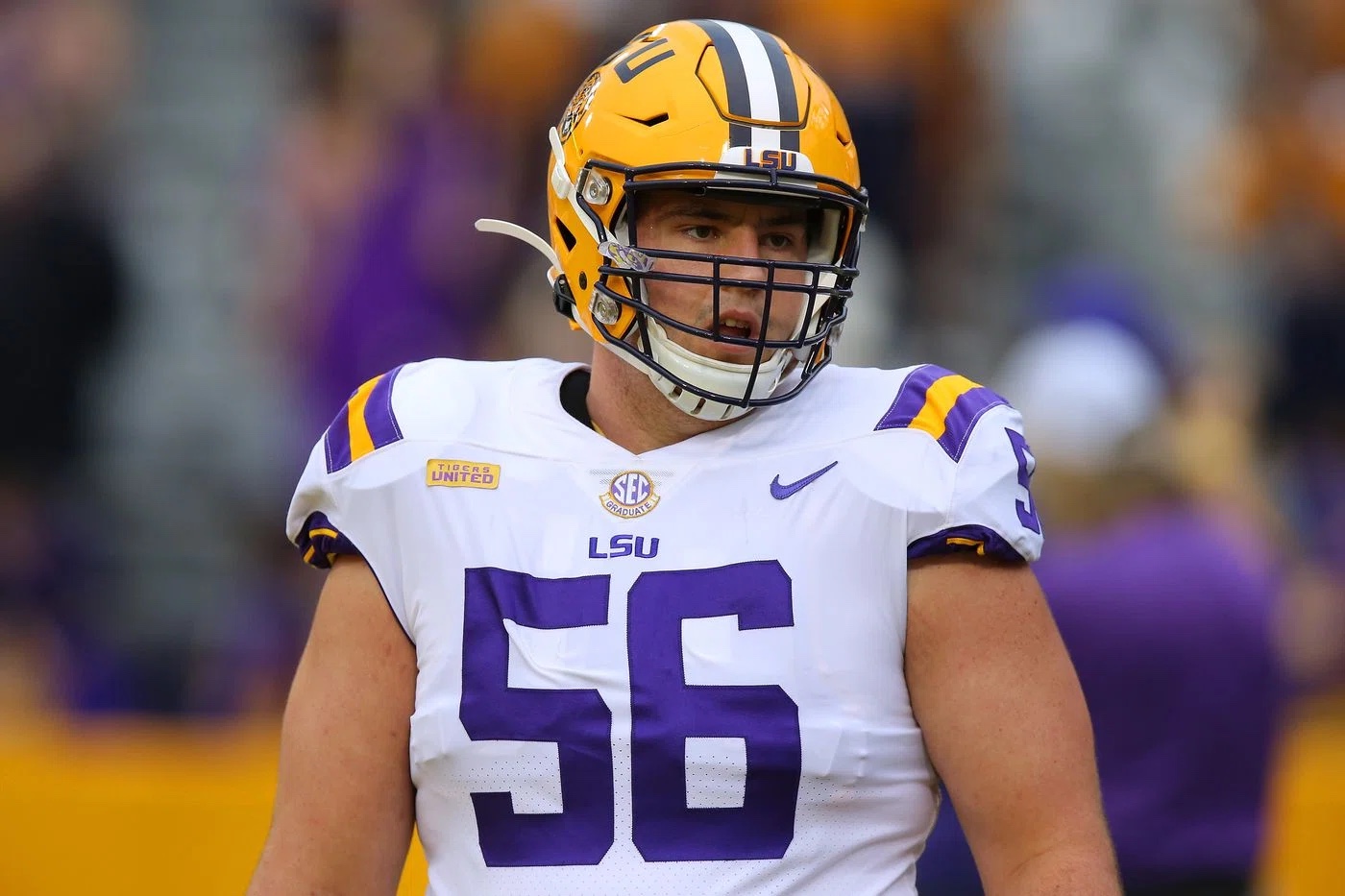 Liam Shanahan, C, 6-4 305, LSU: Shanahan is from Marlboro and played at Harvard before for four years before transferring to LSU in 2020. At 6-4 305, he has good size, he’s physical and he could play guard as well. A high I.Q player who fits the mold of what the Patriots want in offensive lineman. 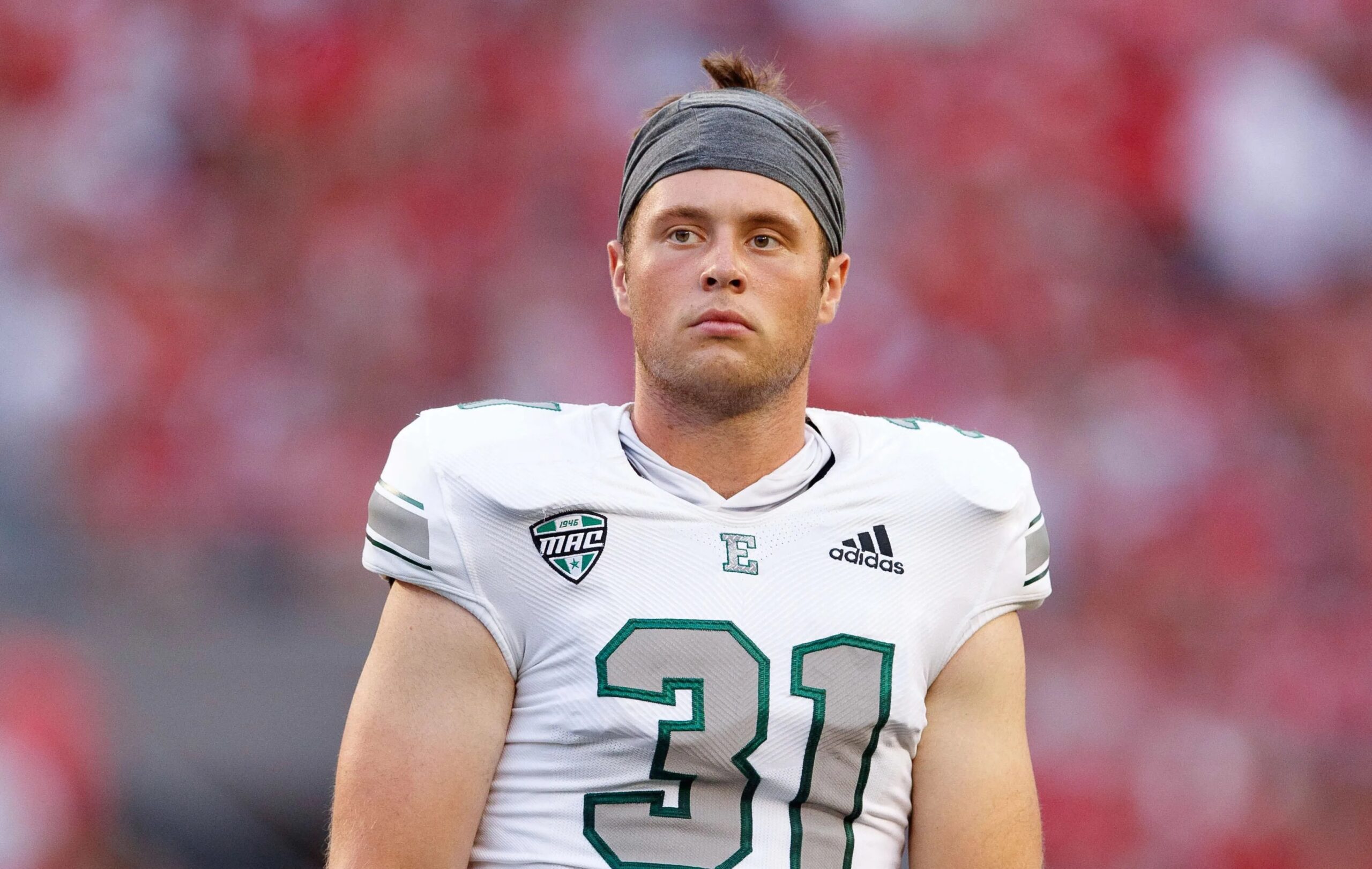 Jake Julien, P, 6-1 227, Eastern Michigan: The Canadien import averaged 44 yards a punt for Eastern Michigan. He could push Jake Bailey in camp but it is highly unlikely he unseats him. 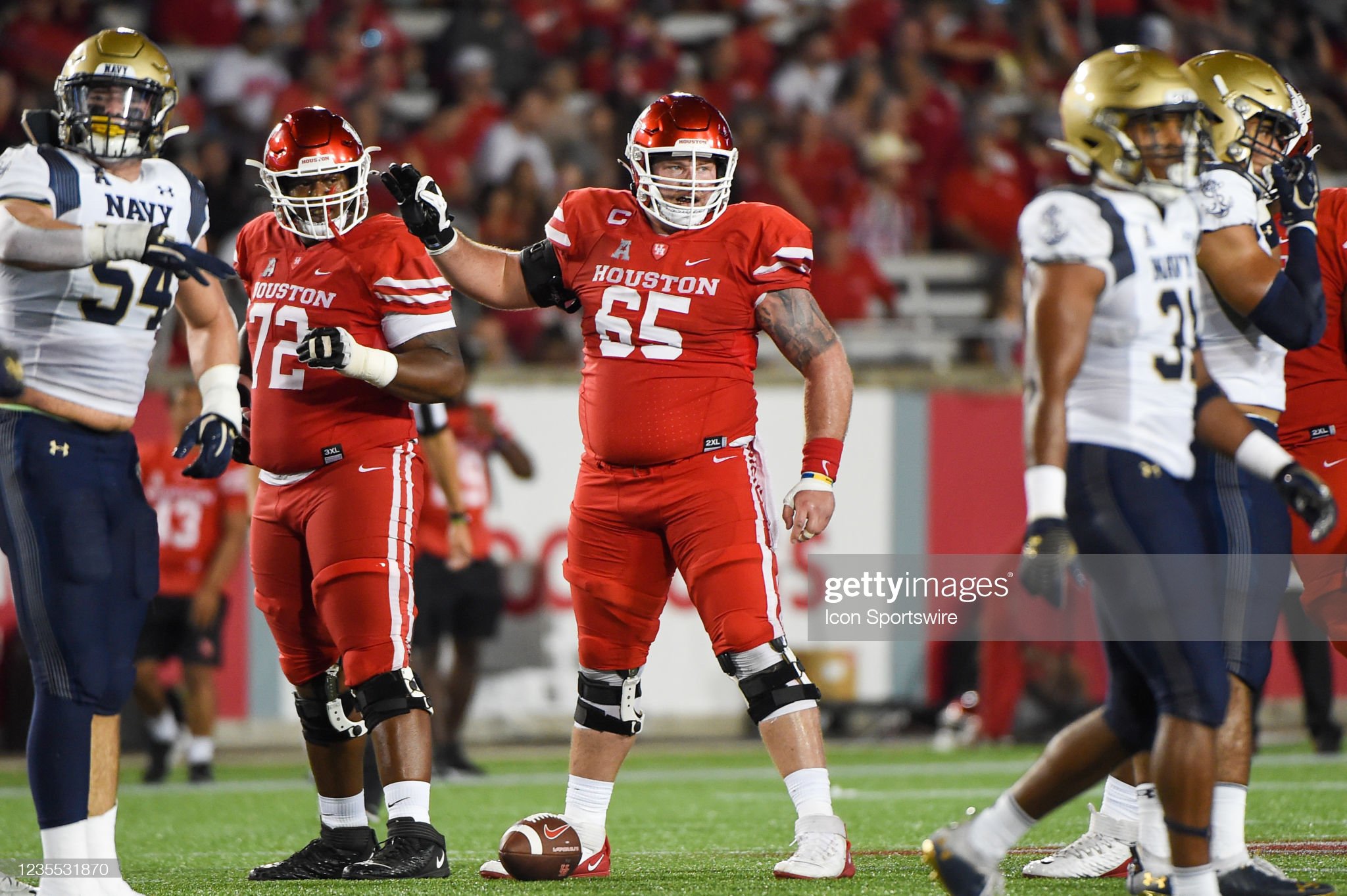 Kody Russey, C, 6-1 301 Houston: Russey is your classic compact center who blocks with terrific balance and leverage.  Russey has good snap and pop and can compete against bigger bodies. 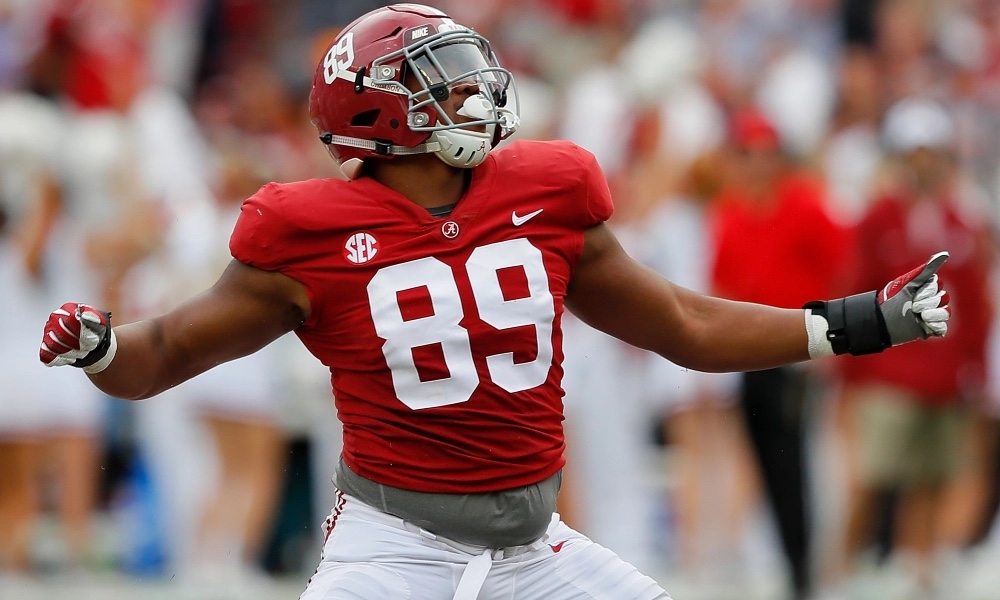 Labryan Ray, DE, 6-4 283 Alabama: Ray gives the Patriots a versatile edge player who can play 5 technique defensive end on first down and kick inside to the 3 technique tackle on pass downs. At 6-4 283, Ray has good length and he’s got some juice to him on the snap. 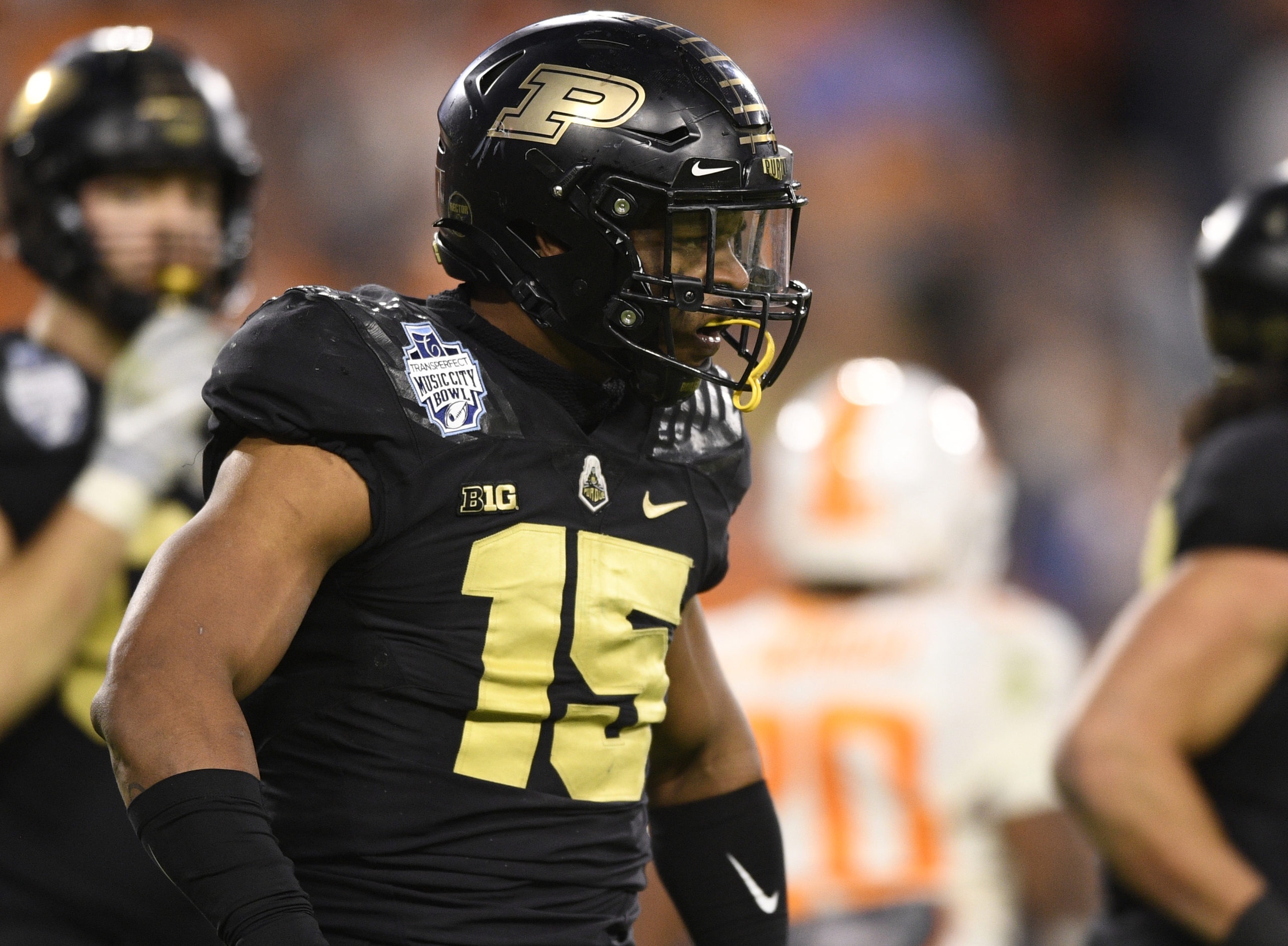 DaMarcus Mitchell, EDGE, 6-2 260 Purdue: Mitchell can play off the ball linebacker in base packages and defensive end in sub packages. He’s not overly athletic but he’s physical at the point of attack and he has some twitch to his game as a pass rusher in sub packages. 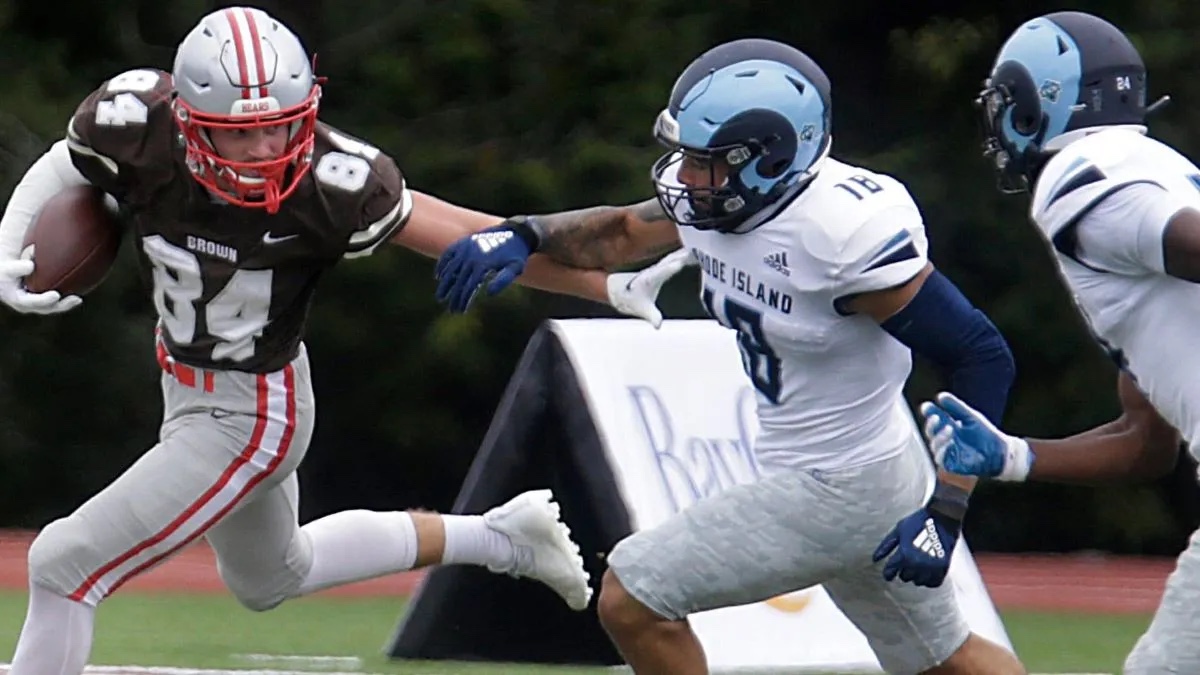 Coby Tippett, S, 5-8 195 URI: The son of Patriots legend Andre Tippett is getting a rookie mini-camp tryout. Coby plays with great instincts and range. He is physical and willing to fill the alley and support the run. Returns kicks as well.