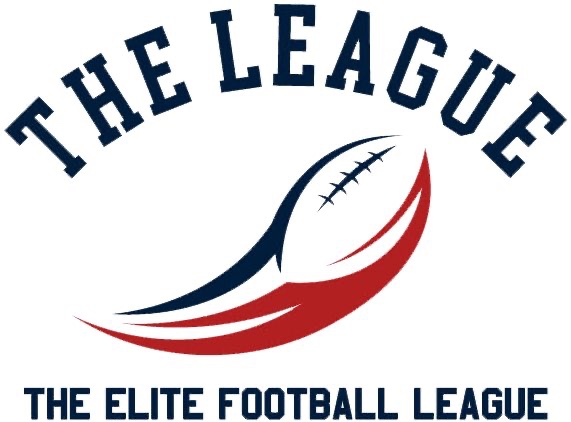 Anybody ready for some May football?

No, we’re not going back to a “Fall II” season, relax. The Elite Football League begins its first slate of games on Sunday at Malden Catholic and there’s quite a bit of buzz around it. This is the second year of “The League” and really the only option for truly competitive high school football in this area during the spring. Local and non-local college coaches have used the film from these games to help the recruiting process.

For those that no nothing about The League, we’ve got you covered. BB&N head coach and one of the men behind it all, Mike Willey, also provided some input on Saturday morning.

“They love it, we get calls all the time about how helpful some of the film is,” Willey said of college coaches and the buzz surrounding The League. “Let’s say you’re a junior and you played your junior season, and now you’ve gone through an entire winter of training, hoops season, whatever, you could be a completely different player from the fall to the spring of your junior year. You don’t have a way to showcase that in terms of the football ability. You can go to a camp or clinic, but those are usually just t-shirts and shorts. How do you really show what you’re capable of?

“Quite frankly, the big football producing states, Florida, Texas, they have spring ball. Those college coaches can see that. New England doesn’t, so this is kind of the answer to try and level that playing field.”

Willey: “There was definitely a growth in numbers, more kids tried out. We created another team because of the interest. There’s been really good growth. We wanted to make sure the product was very good too, so we were very selective with who we put on teams from the tryouts. All the kids out there made the proverbial cut, it’s a really talented group of teams and we wanted to keep it at a really high level of play.”

-10 minute quarters, everything else is normal…almost.

-Kickoffs are just the kicker and the return men. For punts, ball is advanced 35 yards.

-Teams will play each Sunday during the month of May, except for one week of games that will be held under the lights on a Thursday night. All games (as of now) are at Malden Catholic, with the first of two games kicking the season off on Sunday at 1 P.M. There will be playoff games, a championship trophy and T-shirts for the winning team. The season concludes the weekend before Memorial Day.

Willey: “We’ll be at Malden Catholic for at least the first three weeks. Then, the championship is TBD. We’re trying to figure out a cool place for that. We have one set of night games, so there will be one week where there’s Thursday night games like the NFL. The kicking will be very similar to a college spring game, it’s about as real this time of year as you can get.”

WHY YOU SHOULD GO

Well, for starters, it’s football in May. Who doesn’t want to check out a game in 70-degree weather on a Sunday afternoon? Not only that, but there’s a legitimate chance some of the stars during this four-week period become stars in there later years of high school, keep it rolling in college and maybe one day you’ll hear their names at the next level. It may seem far fetched right now, but folks at every level of football are now paying attention to The League.

“This is here to stay,” added Willey. “We’re excited about it and I think it’ll just grow. We had good growth in Connecticut this year and I think the next step…we had some real interest in New York and New Jersey and I think this becomes a Northeast product and then, eventually, a national product.”