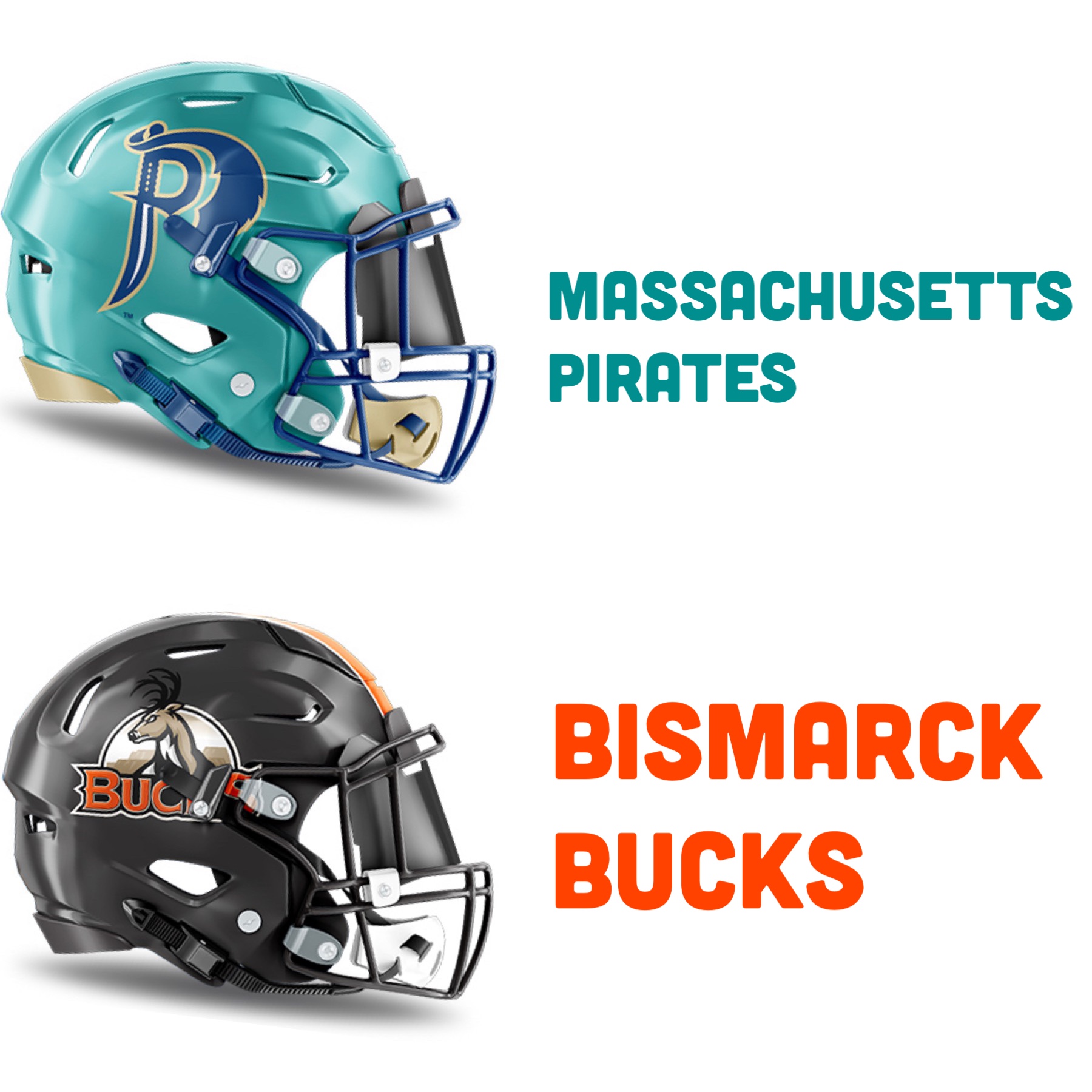 The Pirates are coming off a 37-29 win over Quad City last week at home. Now they hit the road for their first road game of the season against an improved Bismarck team.

The Bucks are 2-1 with two wins over Green Bay. Bismarck has struggled offensively but their defense has played well in their two wins.

On paper, this is a winnable game for the Pirates but Bismarck will play tough. Their defense will challenge Alejandro Bennifield and the Pirates receivers.

Here three keys to the game.

1. Start fast: The Pirates need to get off to a fast start and play with the lead. Bismarck is not explosive offensively. They are not built to come from behind. The Pirates must put pressure on them early.

2. Ramp up the pressure: The Pirates need to get after Bucks quarterbacks. Bismarck will play both Tahj Tolbert and Jayru Campbell. Both have strengths and are good pocket passers. The Pirates need to throw them off their spot. If they are allowed to hang in the pocket and deliver, they’ll pick the Pirates secondary apart.

3. Get the first roadie out of the way: The Pirates are virtually unbeatable at home but they need to get out on the road and play in a hostile environment. Bismarck gets good crowds and it is a lively atmosphere. It is what the Pirates need as they try to hit their stride as a team early on this season.

Final Prediction: Pirates 51 Bucks 38: The Bucks can score but they don’t have the firepower the Pirates do. Alejandro Bennifield and company should stay hot in this one and pick up their first road win in the process.